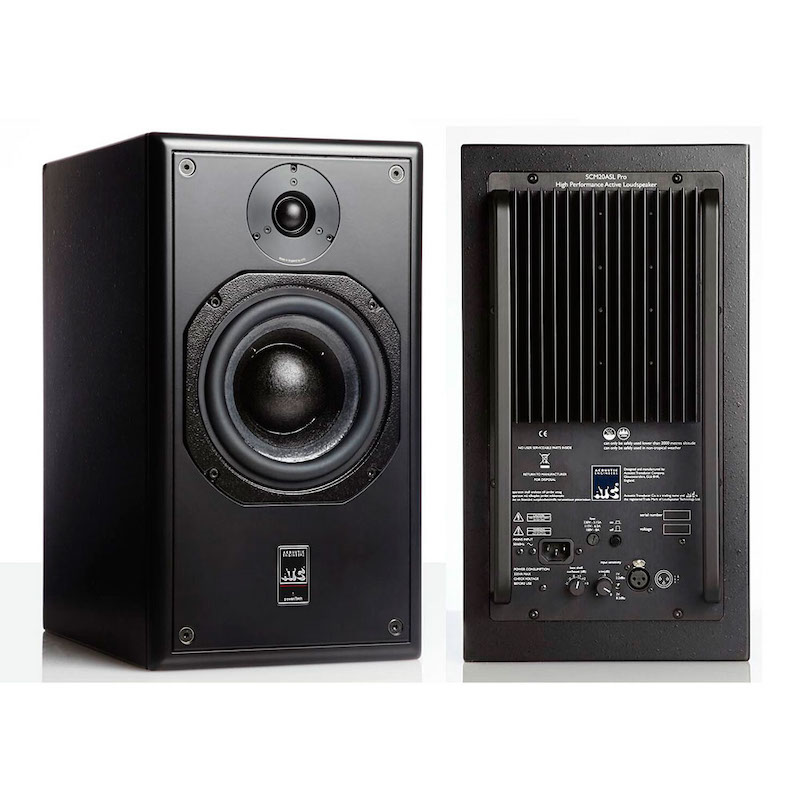 + Focused and revealing; good sound-staging; musical; excellent with close-miked and intimate recordings; no headaches over partnering amp; space-saving.
– Only balanced inputs, no RCA; no outputs of any kind (so no subs); bass not as deep as it could be but still very good; not suitable for playing very loud.
Sound: 9/10
Value: 8/10

THIS is my first in-depth experience with ATC speakers. Having heard them at shows (not the ideal environment) and always finding them nice and pleasant-sounding but pricey, I had little interest due to a limited budget. My opinion was lowered when I was waiting to collect the review units and spent some time listening to a fresh pair of passive ATC SCM19s driven by a Jeff Rowland amp. My heart sank. The midrange was forward and vocals had a nasal quality I’ve always hated.

Thus, it was with some trepidation that I lugged the whole kaboodle home – the ATC SCM20ASL Pro MkII active speakers with stands, power cords and XLR cables. Thankfully, however, these already had a good 200 hours of running in at the dealer’s showroom. I was advised to leave the speakers powered on for a while to warm up before any serious listening and that these were more professional studio monitors than home speakers. 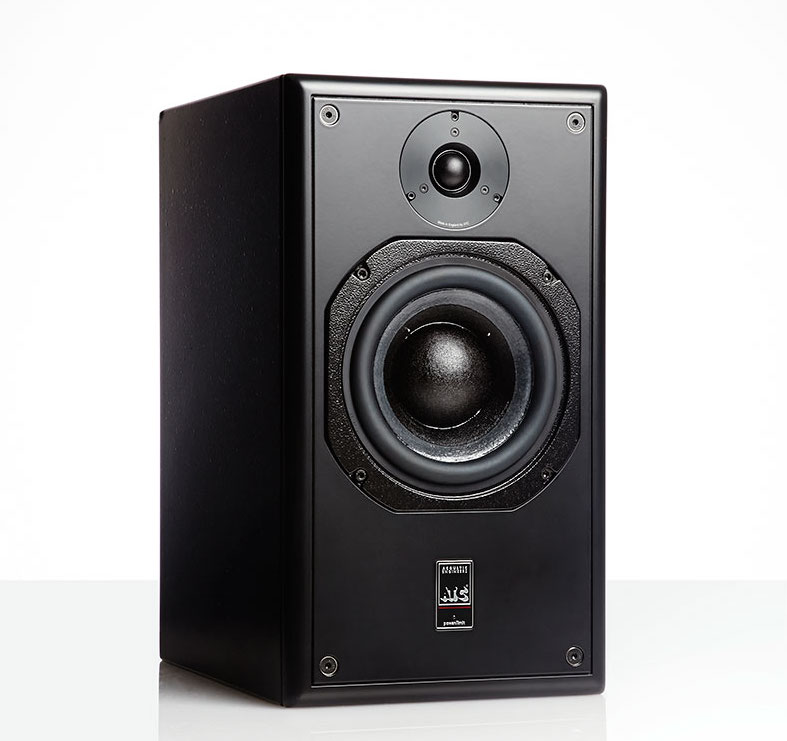 A check on the ATC website listed these speakers under its “Professional” instead of “Consumer HiFi” category. I was getting interested, but not excited.

To underline the “Pro” credentials, the finish is in a functional black textured spray, giving the cabinet a 3D mottled surface look. Industrial and functional, as pro speakers should be. In case you’re wondering about alternative finishes, yes, you have a choice as long as it is black textured spray.

The SCM20ASL Pro is basically a two-way design, using a 150mm ATC Super Linear Mid/Bass driver and a 25mm proprietary S-Spec tweeter, mated to a Class A/B bi-amplifier pack that puts out 200 watts to the mid-bass and 50W to the tweeter. Physically, the speakers are 450mm tall, 250mm wide and 392mm deep, and weigh 28kg each. In plain English, they are just about manageable in terms of handling and PAF (Partner Acceptance Factor). 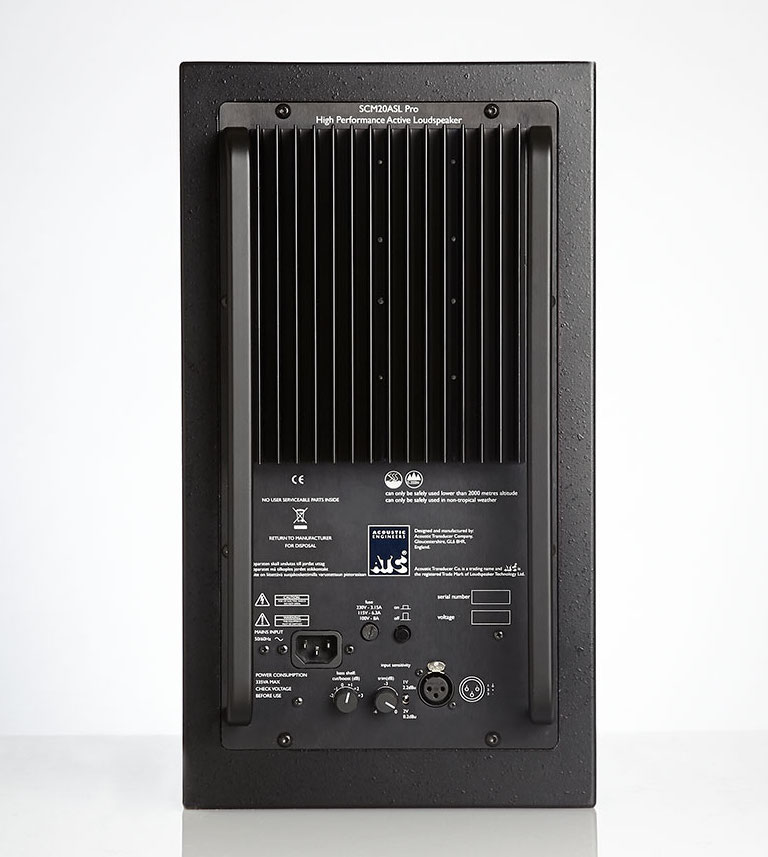 SETTING UP
This was fairly straight forward. The instructions in the manual were clear and easy to understand. The dealer provided 24-inch stands (you’ll need to buy these separately) and the speakers need to be toed-in for correct imaging. At about 2.4m apart, the best imaging is when the speakers’ axis meet a little behind your listening position. The manual recommends an equilateral triangle position between the speakers and listener. And so it proved to be that this was the best set-up. It pays to RTFM (Read The Flipping Manual) sometimes.

Connections were straightforward but here’s where I had my first niggle. There were only XLR inputs. No RCA, no nothing else, no alternatives. But understanding where these speakers were meant to be used, in studios as monitors, you begin to see why only XLR inputs were provided. So, you will need a pre-amp with XLR outputs to hook up these speakers.

The manual does give information on the pin outs of the XLR inputs and how to make your own RCA-XLR adaptor. Again, the dealer loaned me a three-metre pair of XLRs. You’ll need two power points and two power cords (which plug into the back of the speakers; each unit is supplied with a three-pin cord). Again, custom power cables were loaned to me. Press the power-on button and you’re good to go. There are input sensitivity trim options and also bass shelf cut/boost knob. All listening was done with these set at 0dB. 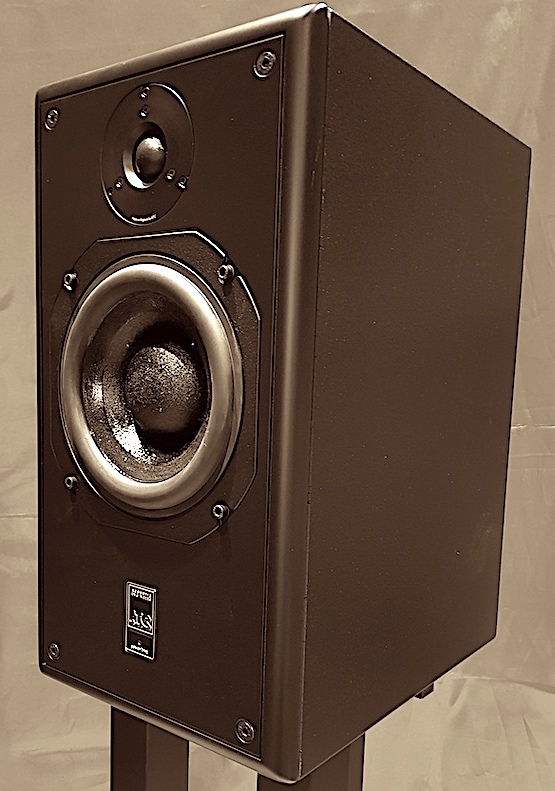 LISTENING
Up first was Harry Belanfonte’s Belafonte at Carnegie Hall on SACD (my current fave). Very life-like and musical, the focus was pinpoint and background details were well presented. Likewise, Tsai Ching’s voice was presented with authority, refinement and intimacy (Golden Voice 1 album). Instruments such as pianos, cymbals and hi-hats were presented with delicacy on a wide soundstage but always remained in focus. The same results were heard with albums by Jheena Lodwick, Amanda McBroom, Livingston Taylor and the other well-recorded usual suspects.

With busier but well-recorded albums such as Joe Weed’s The Vultures, STS’ Groove into Bits Vol 1 and Tsuyoshi Yamamoto’s Autumn in Seattle, the ATCs still managed to sound intimate. The result is that you are drawn in to the music amid a stable soundstage and focus, something lesser equipment often fails to achieve.

Tonally, there was very little to fault. Treble extension was refined and not harsh. Midrange performance was very good, with just the tiniest hint of upper-mid compression. Mid-bass performance was impressive, having real impact at reasonable listening levels but ultimately falling short of being entirely fulfilling. Joe Morello’s Going Places, Marit Larsen’s If A Song Could Get Me You, Jeff Lorber’s Kickin’ It albums all have drum sequences with good mid-bass impact that I always enjoyed. You can feel the drums here.

Where the ATCs really fell short was in the lowest registers. Double bass was reproduced well but lacked impact in the lowest frequencies. Virgil Fox’s Encores album and Wayne Marshall on church organ ultimately lacked scale and conviction as a result. 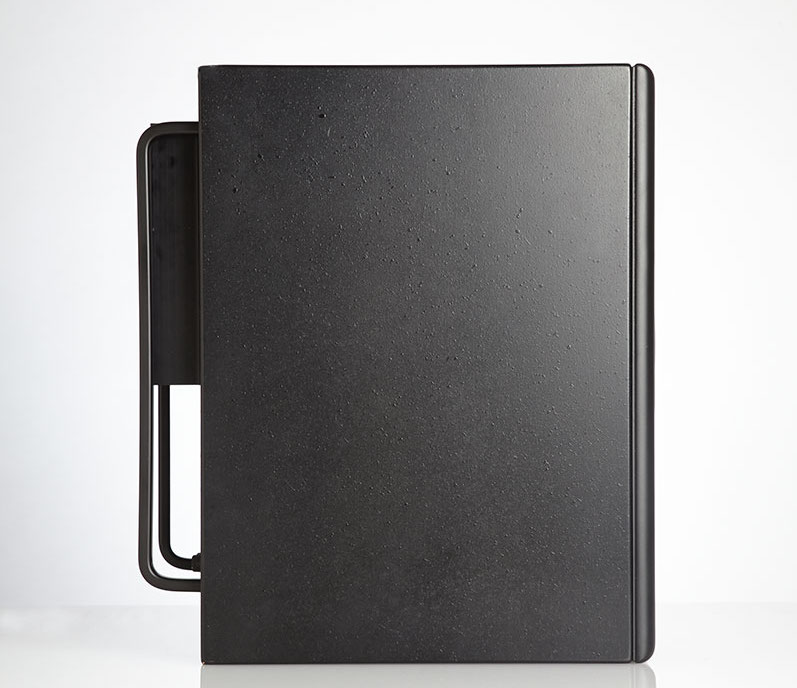 Likewise, the deepest notes on The Super Extended Resolution Sound of TBM (Three Blind Mice) and Tony Overwater’s acoustic bass in First Impression Music’s Over the Rainbow XRCD2 albums were detailed, and almost every nuance came through except for the very deepest notes. The lack of any sort of output mean that you have no options to add a subwoofer or two to address this. Bass-heads, take note.

Nitpicking a little, perhaps soundstage depth and height were a little lacking. The overall soundstage was a little bit lower than what I expected but not a really big issue for me. Cathedral organ music revealed the lack of height. There just wasn’t the scale and height.

With poorer recordings, the ATCs’ studio monitor raison d’etre comes to the fore – they will reveal a lot and stay true to what they are fed. Standard CDs with no audiophile pretensions still sounded enjoyable but the poor quality of some of the recordings was starkly revealed.

Cranking up the volume and playing them really loud to pretty much unbearable sound levels, you start to hear hints of stress and strain in the music and the limitations of the cabinet and small drivers. But that’s not to say you can’t play them loud, they play plenty loud for normal listening. 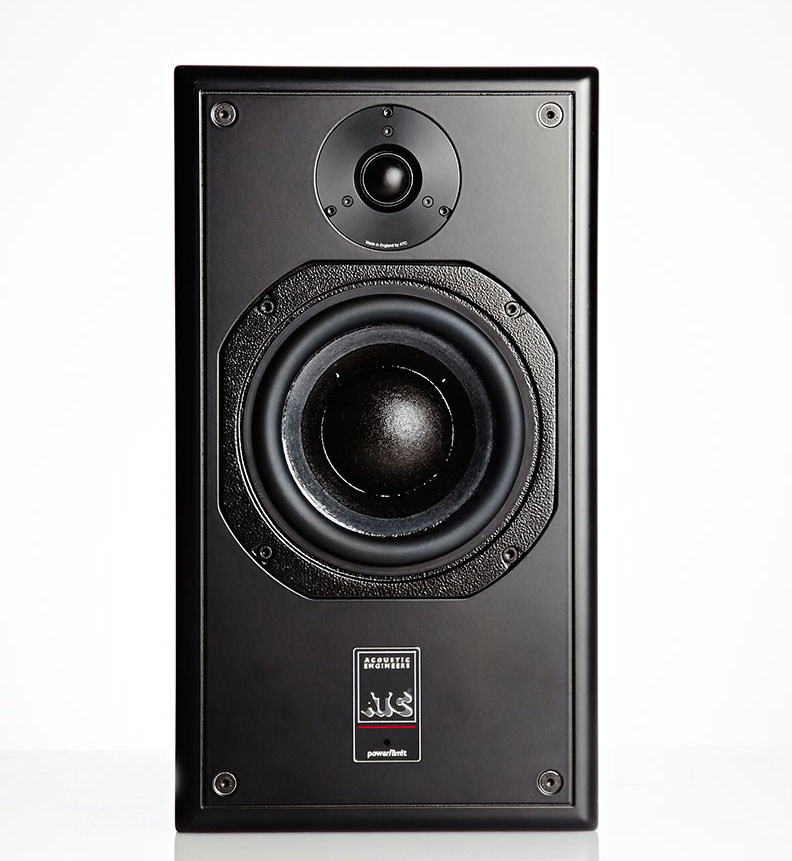 THE LAST WORD
The ATCs are revealing, focused and detailed with good sound-staging. Meant for smaller spaces like recording studios and most homes (but not mansions), they perform very well with a broad range of material but excel with intimately recorded vocals. They always sounded musical and enjoyable, never dry. Setting them up was easy and they take the headache away from matching an amplifier to speakers since they’re active. Just load your source and off you go.

Are they up there with my current system? Not quite, losing out on the airiness and transparency somewhat. Would I buy these? Yes, I would. The only things holding me back were the lack of cash and an output to hook up a pair of sub-woofers to these little wonders to plumb the depths and bring music to a whole new dimension. Am I a bass-head? Yes. So, don’t take my word for it, go have a listen for yourself. You’ll be pleasantly surprised, maybe more than I was, by the ATC SCM20ASL Pro speakers.

Ray2k loves keeping koi, music and drinking coffee. His dream is to have his hi-fi and home theatre room over a koi pond, powered by McIntosh and Wilson Audio so he can listen to music and watch movies with his koi while drinking coffee.