PS Audio’s Stellar gets a power plant… the P3 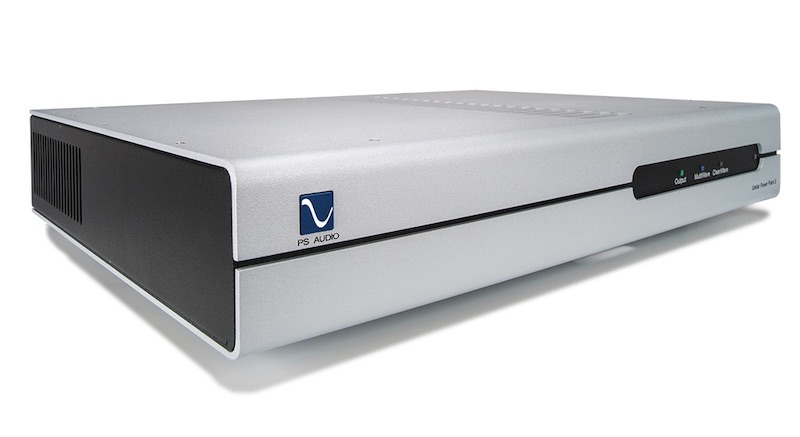 IF you’re in the market for a reasonably-priced power solution, PS Audio now offers one – the Stellar P3, touted as the company’s “most compact, lowest-priced regenerator ever.”

PS Audio’s power generators have a pedigree that goes back almost three decades, starting with the well-received and highly acclaimed Power Plant line back in the early 1990s; now, its affordable Stellar range gets one as well.

According to the company, the “Stellar P3 provides 300 watts of continuous power output and peaks of 900 watts, and complements the Stellar M700 monoblocks and GainCell preamp, or all your system’s source gear… the P3 is a fuss-free, plug-and-play device that provides you with perfect power.”

It adds: “Power Plants are able to reduce noise and THD to virtually zero, while providing rock steady voltage output. Traditional power conditioners only affect a portion of incoming noise, and can’t compensate for over or under voltage. Besides which, power conditioners raise the impedance of the power going to your system, bleaching the sound and draining away dynamics. PS Audio Power regenerators just don’t do that.

“The P3’s active regeneration process provides perfect power and lowers the impedance, increasing the dynamics and openness of your system. In addition, the P3 features surge and spike protection, so you know your system is safe. The P3 gives improved performance and safety from just plugging it into the wall socket; it rejuvenates any system with far better dynamics, significantly increased bass authority, and a bigger, more open soundstage.”

Input types vary, with the US version having six, and the rest having four each.

The P3 will start shipping in late April, and with retail sticker of US$2,199.