Magico adds A1, ACC and ASUB to A series 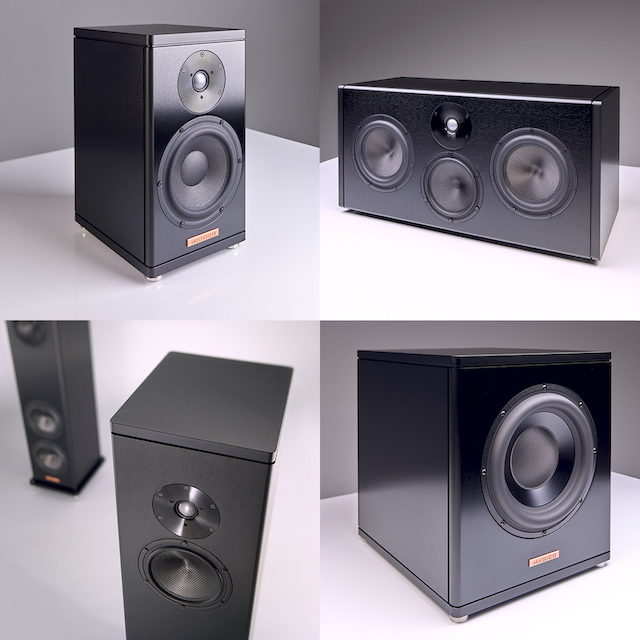 MAGICO has announced three new “affordable” speaker models – the A1 bookshelf speakers, ACC centre-channel unit and ASUB powered subwoofer – to complement the A3 floorstanders and allow users the option of a full-blown A series home theatre system.

The A1 features a fully-braced aluminium enclosure, beryllium dome tweeter, carbon Nanographene cone, and Magico’s own elliptical crossover. The enclosure is constructed using aircraft-grade aluminium, similar to the Q1, and is available in a brushed black anodised finish.

According to the company, “an innovative internal bracing technique along with the most advanced damping materials makes the sealed enclosure incredibly rigid and free of unwanted mechanical resonances.”

The tweeter is the same one seen on the full-range A3, featuring an optimised 28mm dome based on the design platform and geometry of the reference M-Series tweeter. The newly-developed 6.5-inch mid-bass driver features a multi-wall carbon fibre cone with a layer of XG Nanographene for optimal stiffness-to-weight ratio and an ideal damping factor.

The ACC centre-channel is a three-way, four-driver design that matches the speed and integrity of the front L/R loudspeakers, ie, the A3. It has a sealed, fully-braced aluminium enclosure, beryllium dome tweeter, carbon Nanographene cones, neodymium-based motor systems and the same elliptical crossover. This unit shares most of the design features of the A3 and A1. Apart from the 28mm tweeter, there’s the 6.5-inch mid-bass unit and two seven-inch bass drivers.

The ASUB enclosure shares the principles of the QSUB architecture – aircraft-grade aluminium, innovative internal bracing and advanced damping materials which are developed and evaluated both in simulation using FEA software and physical testing to meet the uncompromising standards of Magico in rigidity, stability and minimum acoustical contribution.

There’s also newly developed 10-inch front-firing aluminium driver that has an ultra-stiff cone with an optimal stiffness-to-weight ratio. The driver is calibrated to minimise music-related distortions in the low frequency range using latest state of the art FEA simulation of acoustics, mechanics, electromagnetic and thermal behaviour which are now completed on a single platform to enhance the level of accuracy.

According to Magico, the ASUB, which has a frequency spread of 20-120Hz, can reproduce 50Hz at 110dB with minimal distortion, via its onboard digital amp that delivers 500 watts of power.