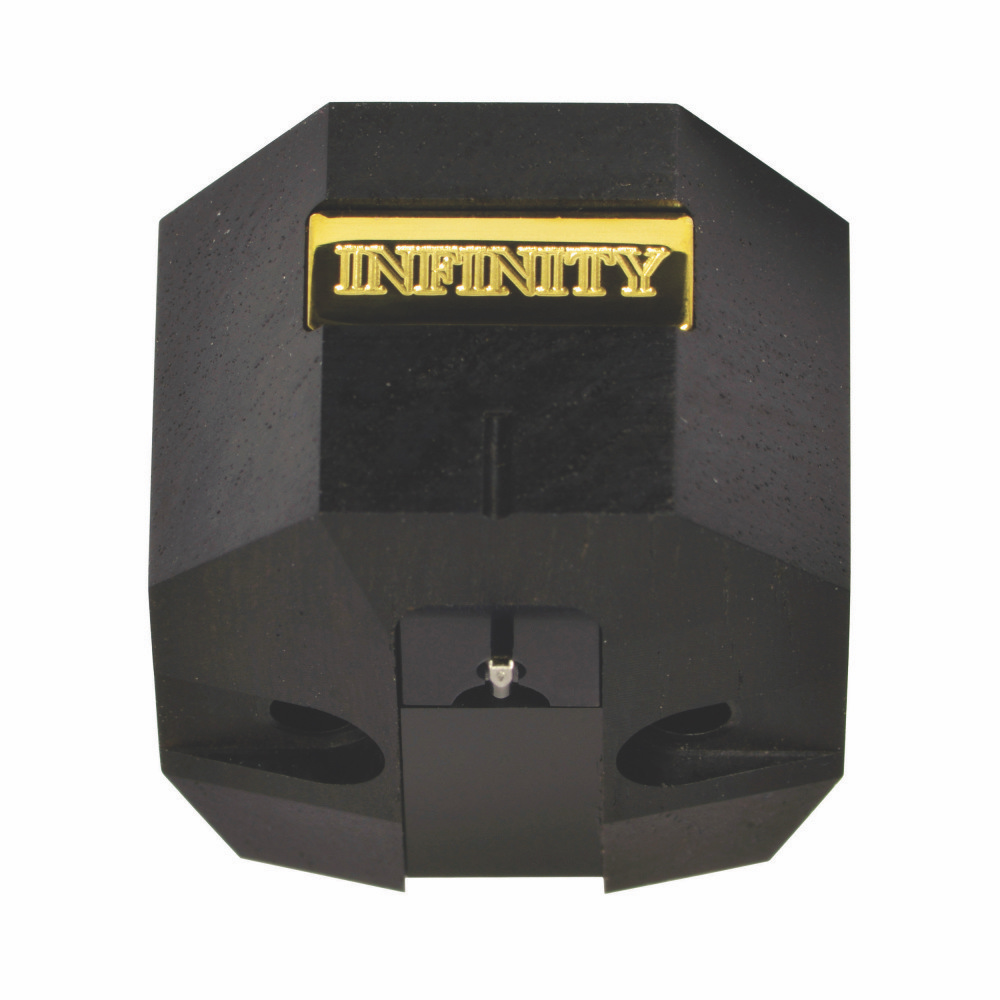 VINYL enthusiasts will tell you that some of the most enduring recordings and music were made in mono, from the 1940s to the 1960. Thus, the persevering, if niche, demand for a playback source that guarantees fidelity to the original. Japan’s Miyajima Laboratory, founded almost 40 years ago, is among the rare purveyors of turntable cartridges that cater to the numerous monaural (and 78rpm) records still in existence – its Zero is among the best available for mono vinyl playback.

Now, to surpass the Zero comes the Infinity Mono, “a further enhancement of the Zero, which is quite an achievement given that the Zero is considered by some to be one of the finest cartridges currently available.”

According to the press release, “Miyajima has increased the size and weight of the Infinity compared to the Zero and has also optimised the single coil generator. The result is a sizeable cartridge, at 24mm wide by around 28mm deep and weighing in at just shy of 15g. And yet even with such a substantial body, it delivers a wonderfully nimble and lively sound.”

A true mono designs is, of course, mechanically different from a stereo cartridge. Many mono cartridges are modified stereo designs that possess a small degree of vertical compliance. The Miyajima monos, we’re told, “operate in the lateral plane only, with no vertical compliance… this insensitivity to vertical movement manifests as very low groove noise, as well as highly faithful tracking of the groove modulations.”

Additionally, “Infinity Mono features Miyajima’s ingenious vertical axis concentration moving coil generator system, which ensures that the cartridge responds accurately to the horizontal modulation of a mono signal. It is designed from the ground up for mono-only replay, to deliver a full-bodied and supremely musical sound; one that recalls vintage audio systems yet with the high resolution and articulate frequency extremes of the finest modern cartridges.”

For records from both periods, the 0.7mil stylus is recommended even if both versions will play all mono records.

The Infinity Mono, like all Miyajima cartridges, is crafted entirely in-house in Japan.