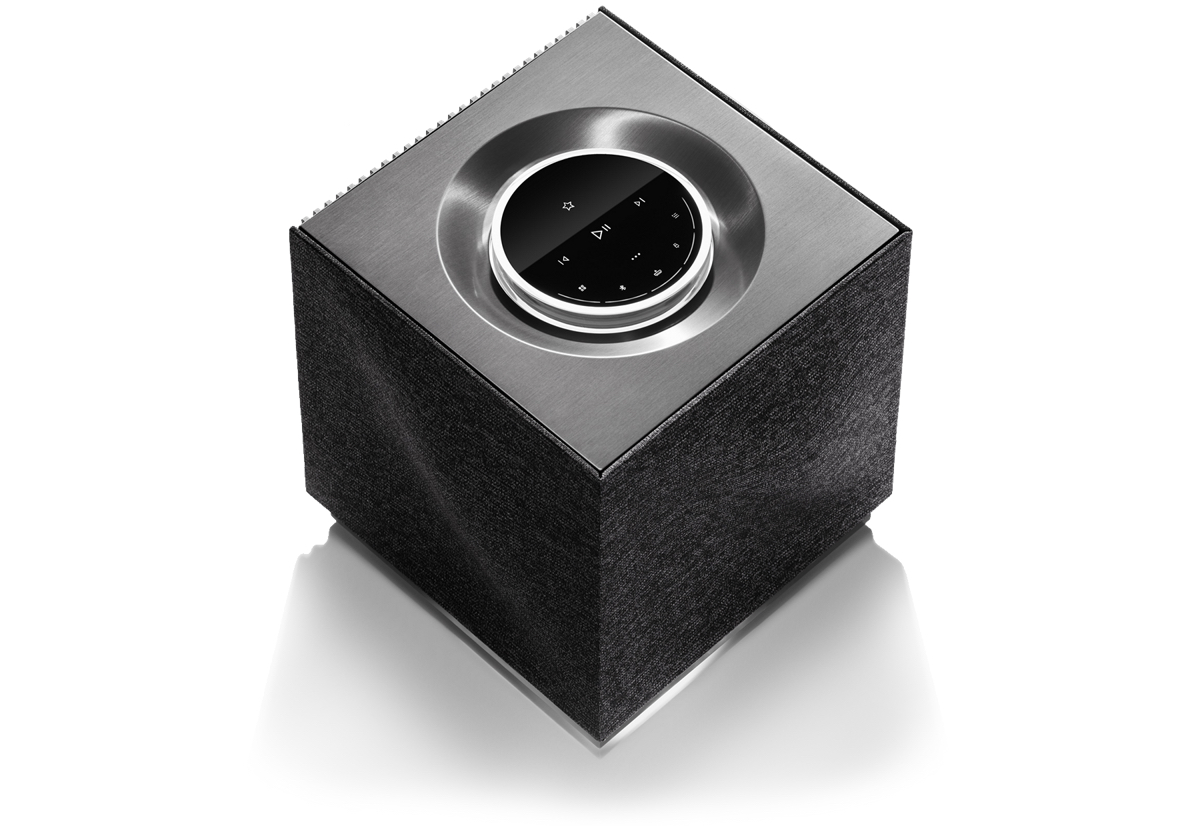 “ALMOST everything has changed,” Naim Audio proclaims of the second generation Mu-so Qb, the premium compact wireless speaker that was already impressive in its original iteration.

As you know, the Mu-so Qb, like its larger and costlier sibling, the Mu-so (which was updated recently), is a streaming music system based on a platform developed in-house by Naim engineers. Like the larger box, the new Mu-so Qb is touted as offering “the very best performance whether playing your own digital music collection, a world of Internet radio, or music streaming services such as TIDAL and Spotify.”

There’s a new illuminated volume dial, complete with a full control array and a proximity sensor – the dial lights up in welcome as your hand approaches it.

The new Mu-so Qb packs in 300 Watts of music power, delivered to all-new drivers which have been optimised in conjunction with Focal (which now owns Naim).

“Like the Mu-so 2nd Generation, the Qb now has an upgraded ‘brain’, too – a DSP with more than 10 times extra processing power for even greater musical accuracy.”

Adds Naim, “Our unique streaming platform is extremely powerful and highly adaptable and features across our ranges, from Uniti all-in-one players, high-end hi-fi streamers to the Mu-so 2nd Generation range.

“AirPlay 2 allows you to Stream music from your iPhone, iPad, iPod touch or Mac.”

You get seamless playback with Apple Music, and you can control your audio and smart home devices using Siri.

And, as before, you can customise your Mu-so Qb 2nd Generation by replacing the standard black speaker grille with a choice of three new coloured ones – olive, terracotta and peacock.

The Mu-so Qb 2nd Generation will be available at retailers from early September.