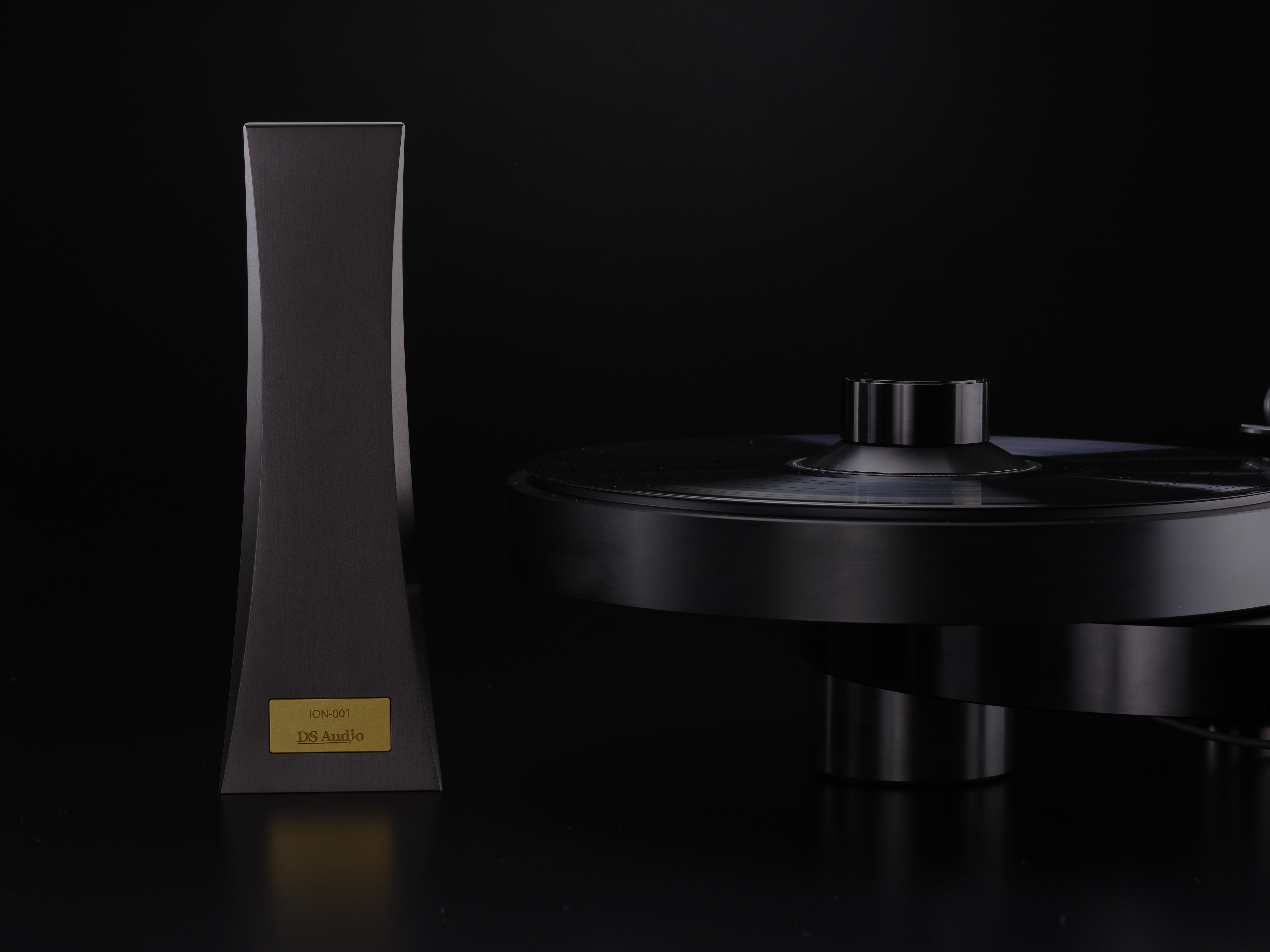 KEEPING your LPs clean isn’t just about getting rid of the surface dust and grime – there’s the matter of static build-up, mainly via friction (stylus meets groove) that can be detrimental to your vinyl enjoyment. You can go about this in a number of way, but if the wallet is healthy, you may want to look at DS Audio’s ION-001, the Japanese optical cartridge manufacturer’s latest vinyl accessory.

According to the company, “friction is the cause (of static build-up), the main source of which is the stylus drag that occurs during playback. The degree of friction, and hence the strength of charge, will vary according to factors such as the stylus tip shape, the vinyl record’s specific component materials, and the room temperature and humidity levels.”

The ION-001 emits positive and negative ions in a controlled process from its dual outlets to neutralise and remove static electricity from the vinyl surface.

“The ION-001 is simple and convenient to use. Its architectural ‘tower’ design allows for placement of the ION-001 next to your turntable, marrying perfectly with a wide range of turntable configurations and platter heights. Its unique ‘no fan’ construction allows for silent operation and continuous use while playing records.

“What’s more, the ION-001’s specialised power supply suppresses the generation of excess ozone, preventing unwanted oxidation… all you need to do is switch it on at the beginning of a listening session and off at the end.”

The ION-001 can also be used to remove the static electric charge from CDs and DVDs.