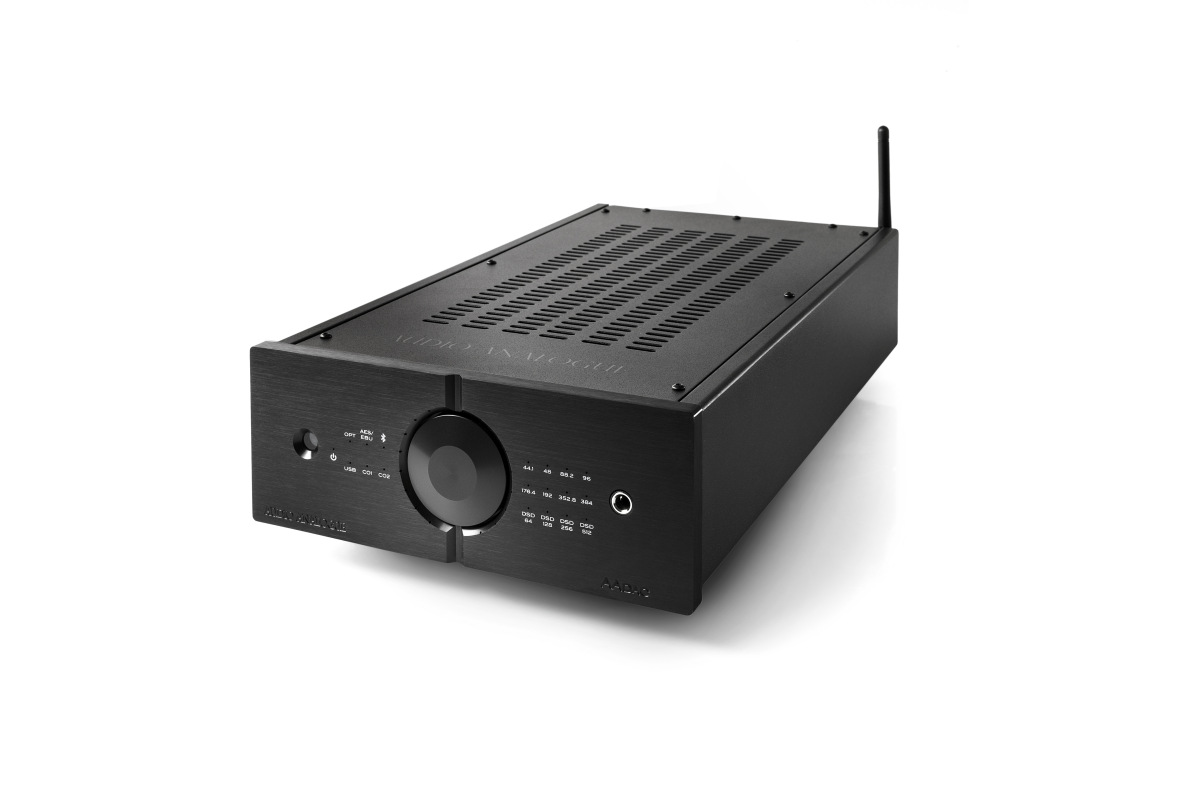 ITALY’S Audio Analogue has a third product in its PureAA line, this time, the imaginatively named AAdac, which joins the AAcentro amplifier and AAphono.

According to the company, the PureAA line aims to draw on key ideas and features of the Anniversary amplifiers, which were launched in 2016, but to apply them in a slightly different way.

“While the Anniversary amps are masters of minimalist focus, the PureAA line sports a set of added features designed to appeal to music lovers who seek a wider range of functions and connections in a single product.

“The AAdac’s simple design, combined with its attention to detail in materials, parts and finish, make it the perfect partner for digital sources. Its wide variety of flexible functions include the ability to select one of seven different digital filters, to set the unit to volume regulated mode to allow it to operate as a preamplifier, to change the channels’ balance, and even to regulate the brightness of the LED display.

“The entire unit is made up of discrete components, each of which has a separate power supply. The digital stage is fully balanced and features high quality components, allowing ultra-low noise and ultra-low distortion. The result is a remarkably musical audio performance.”

SPDIF, Toslink and AES/EBU digital inputs are included, as is Bluetooth aptX wireless input. Yes, there is a high quality headphone output, and a remote handset included in the design.