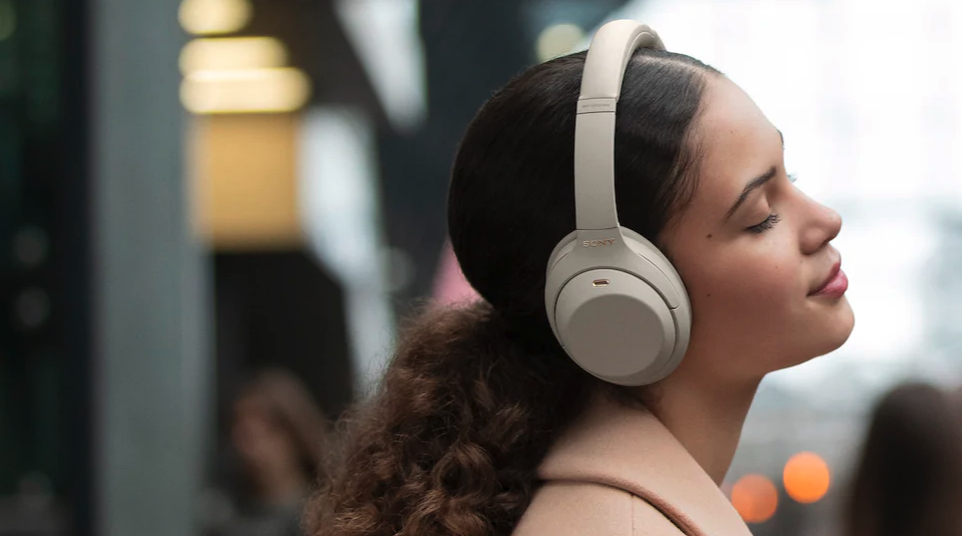 SONY’S latest wireless noise-cancelling headphone is here – the WH-1000XM4 was launched in Malaysia on Thursday (Aug 6) via a live stream event at 11pm.

“The difference in the Brain Assisted headphones, as they call it is, the new algorithm and Bluetooth audio system on a chip that adapts to noise, music, and acoustic characteristics in real time,” explained Sony’s Mobile Product Business Division head Hiroshi Nakamura.

The WH-1000X M4 automatically enhances noise cancellation and controls ambient sound using adaptive sound control by sensing and adjusting the audio at over 700 times a second.

Users can also speak naturally when the WH-1000XM4 is employed, with the new Speak-to-Chat feature. It detects the wearer’s voice when speaking and stops the audio for a conversation.

Sound quality isn’t the only focus, though – Sony engineers also homed in on user comfort.

“We re-examined the construction and introduced newly-developed, lighter plastic materials.

The stitches of the earpads have also been moved further back to prevent discomfort. He said Sony “evaluated a variety of earcup shapes and created a better, more stable fit for customers.”

For more details and specs, check the Sony website.

The Sony WH-1000XM4, which retails at RM1,599, comes in a choice of black and platinum silver finishes, and is already available at Sony Stores at The Curve and KLCC, Sony Store Online and all authorised dealers.

Early bird buyers, until Aug 31, will receive a 1000X limited edition headphone stand and a Starbucks gift card worth RM50.