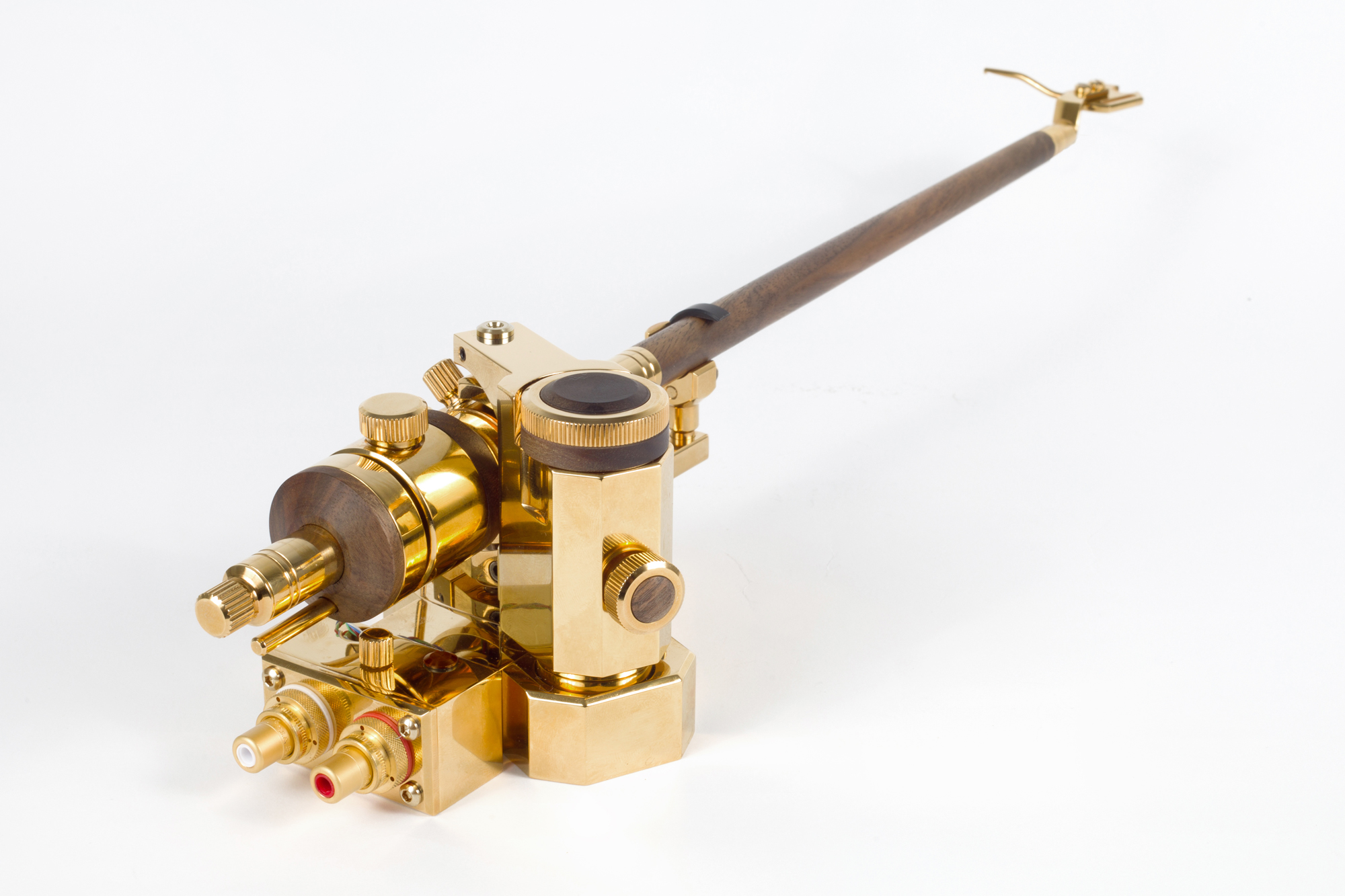 SERBIA’S Auris Audio, better known for its range of headamps, DACs, preamps and EarMen portable digital products, has announced its first tonearm, the Tangenta HAWK. Unlike the other Auris products, the HAWK is not an in-house design but one originating from the lab of Auris founder Milomir Trosic’s schoolmate, Slobodan “Hawk” Petrovic.

Petrovic gained his precision engineering experience with a local tooling outfit before moving on to working for a company making dental devices. He later acquired a handful of ultra-precision machines and started his own business manufacturing mechanical components to an order, drawing business from audio component manufacturers. He also repaired, reconstructed or redesigned tonearms sent to him. He already was a vinyl fan from his school days.

This led him to designing his own tonearm but credit was apparently claimed by someone else, according to Trosic. Petrovic improved on the design for his second tonearm. Business, however, was floundering when Trosic visited him last year, and the two came to an agreement… the result is the Tangenta HAWK tonearm being added to Auris’ stables.

It also seems that Auris has plans for a turntable, because Trosic says that “the Analog Tangenta tonearms and Auris record players will allow fans of records to enjoy the music to their tastes.”

No technical details for the HAWK are given on the Auris website as yet, nor any further information on any turntable, so we’ll keep you posted. Meanwhile, enjoy the photos!