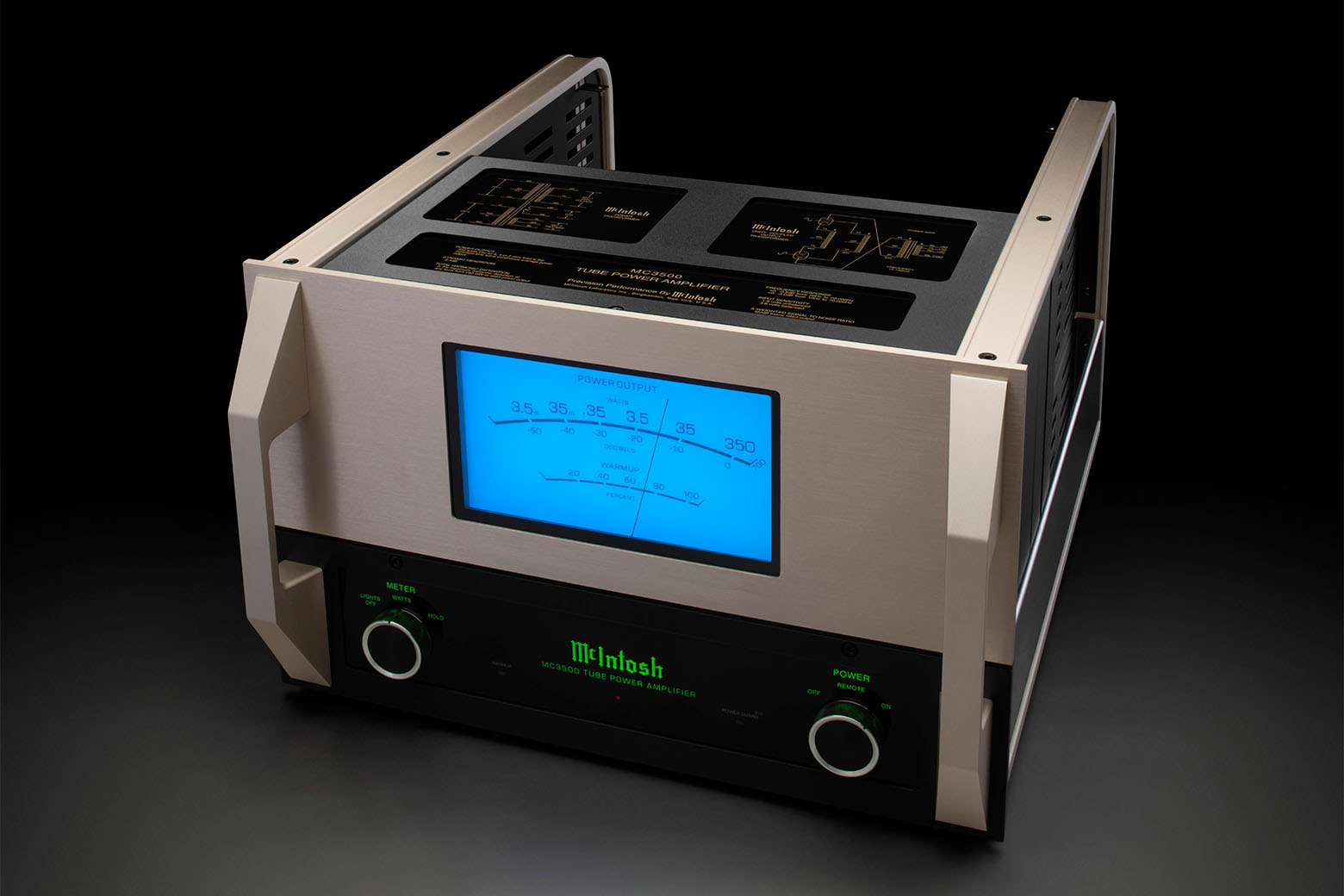 HISTORY has a price. If a current McIntosh Lab’s MC3500, which powered the sound system at Woodstock in 1969 (and which the Grateful Dead used extensively) strikes your fancy, be prepared to shell out US$15,000 for the MC3500 Mk II. Yes, like the original, it is an all-tube monoblock.

“There’s no denying the historic significance of the 1969 Woodstock Music and Art Fair. There had never been anything like it, and many would argue there’s not been anything like it since. With an unexpected crowd of over 400,000 people, there was a lot that could have gone wrong – and some things did. But one aspect that’s nearly universally agreed upon was how great all the musicians sounded. That sound quality is thanks to the McIntosh MC3500 vacuum tube Amplifiers that exclusively powered the sound system used at Woodstock. The MC3500 would go on to power many other seminal music events,” the McIntosh people recall.

“It was at a 2019 event to celebrate the 50th anniversary of Woodstock where McIntosh president Charlie Randall, realising the historical importance of the MC3500, first dreamed of bringing it back into production. That proved no easy task considering it was first designed over 50 years ago. But after more than two years of development, that dream has become reality as McIntosh is proud to announce the MC3500 Mk II.”

The Mk II, conservatively rated 350 watts, has been upgraded to “modern standards and with modern components to deliver an audio performance worthy of its predecessor and the legacy of their shared model number… all while adhering to the original design as much as possible.”

As before, the MC3500 Mk II uses McIntosh’s Unity Coupled Circuit output transformer, allowing the full power to be safely delivered to virtually any speaker, regardless if it has 2, 4 or 8-ohm impedance.

The monoblock is driven by eight EL509S high-power output vacuum tubes, specifically chosen “due to having many similar qualities and characteristics of the 6LQ6 sweep tubes used on the original MC3500.”

“The EL509S is very rugged, thanks to its robust cathode and associated heating element which produces a high peak plate current capability in excess of 1A.”

Tempted? The MC3500 Mk II can now be ordered at your local authorised dealer. US/Canada shipping is expected to begin in December, with the rest of the world shortly thereafter.