There are bridges through the decades, though, among them the turntable and the home-grown British hi-fi manufacturer, of which few remain under original ownership. Which makes Rega Research – a company whose reputation was built on the Planar 2 and 3 turntables of yore – all the more unique. 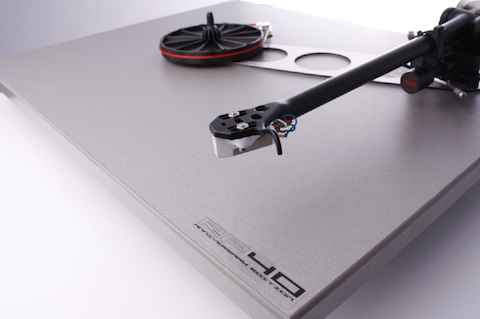 So while Rega’s peers have either passed through various hands or ceased to exist, founder Roy Gandy and his team continue to do what they do best – value-engineered products that don’t skimp on performance. It’s the hallmark of every Rega product that has emerged from the factory. And to mark 40 years of this tradition comes a very special turntable – the RP40 Anniversary Edition.

This is a limited edition product, available during 2013 only and based on the RP3, the current iteration of the legendary Planar 3. 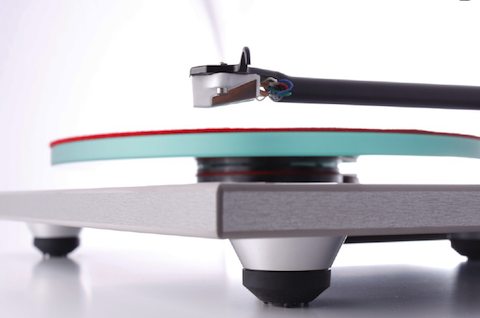 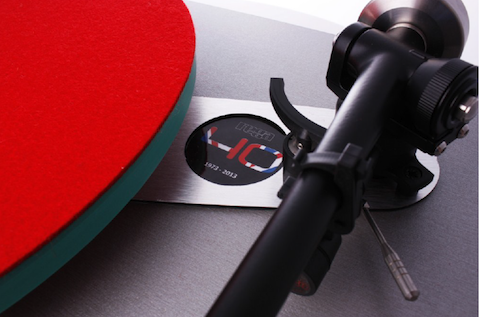 The silicon drive belt is derived from development work on Rega’s ultimate turntable, the Naiad, scheduled for later this year. According to Rega, the belts are manufactured on a new tool to guarantee a stable diameter over the full circumference, thus offering improved speed stability while reducing flutter.

The custom TT-PSU will be hand-tuned to each individual motor before being fitted to the deck to maximise the efficiency of the anti-vibration circuit, while offering the convenience of electronic speed change.

We’re informed that the RP40 will go into production in August and retail at £800, which is a £250 premium over the RP3… but what’s a little money when you’re acquiring such a special item!