“We are deeply saddened to announce that Dr Amar Bose has passed away,” company president Bob Maresca announced in a statement on the Bose website.

“He was an incredible mentor and inspiration to Bose employees around the world. Our hearts are with him and our work will honour him. 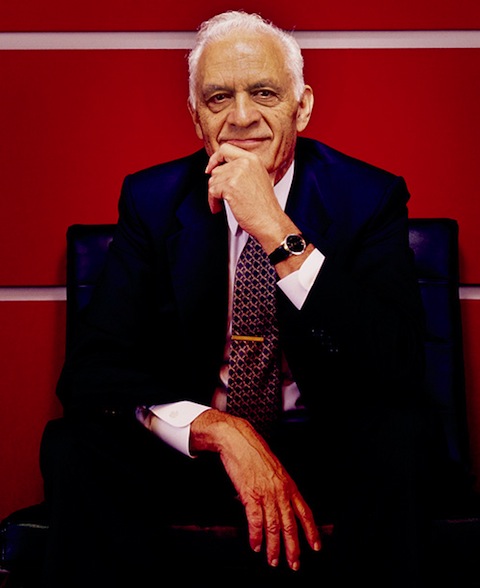 Bose was known for his pioneering work in the field of acoustics, including the design of noise-cancelling headphones and reflecting speakers.

Bose followers who want to pay tribute to one of audio’s most controversial names can do so here.

Here is the obituary in The New York Times.