ATC’s long-running standmount passive hi-fi loudspeakers, the “entry-level” SCM7 and SCM11, have been brought well into the 21st century via updated components and a new curved, laminated cabinet.

The third-generation SCM7 and second-generation SCM11 are the first in the ATC line to employ the new SH25-76 tweeter, fully designed and built by ATC. This component uses “a unique dual suspension system that suppresses rocking modes even at high power output levels.”

The short edge-wound voice coil in a long, narrow magnetic gap ensures exceptionally low distortion throughout its operating band and removes the need for ferrofluids, which can dry out over time and compromise performance, ATC adds. 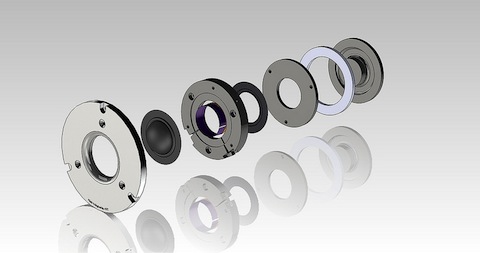 The crossovers have been upgraded and feature metallised polypropylene capacitors, large air-cored inductors and ceramic wire-round resistors for superior power handling and clarity. 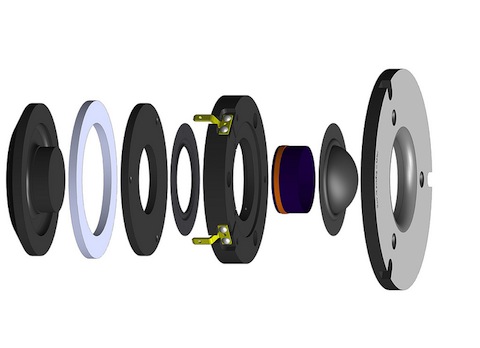 The new SCM7 also features ATC’s 125mm mid/bass driver, while the SCM11 use the ATC CLD 150mm unit, both reworked for improved performance.

The cabinets for both models are braced and laminated for high rigidity and damping, and the curved enclosures  – in real cherry or black ash veneer – make the speakers easier to blend with modern decors. (But why are we thinking, “hmm… Wharfedale…?) 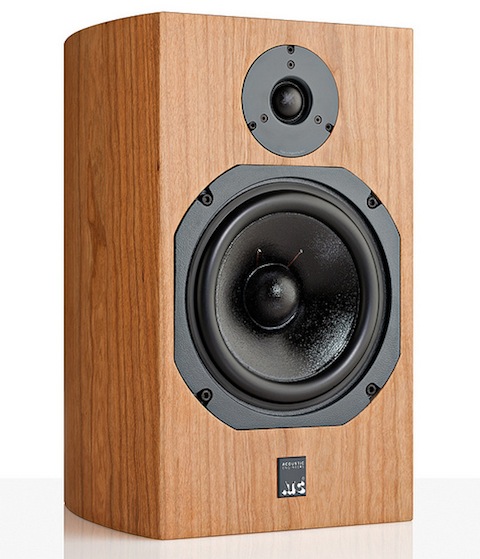