ALTHOUGH YG Acoustics has already announced its latest offering, the product will be officially launched only next week at CES 2014 in Las Vegas (Jan 7-10).

The Hailey floorstanding loudspeaker, which is slotted right under the flagship Sonja, borrows some of the features and technology of that acclaimed offering, but is more “affordable”.

Hailey uses the same 10.25-inch “BilletCore” woofer as the Sonja, along with a brand new 7.25-inch BilletCore midrange driver designed specifically for the model and the ForgeCore tweeter for smoother, accurate and extended treble.

The company touts Hailey as a class-leading performer that redefines musical accuracy.

All of this goodness is wrapped in an aluminum enclosure, the adoption of which has earned the company its awesome reputation over the past decade via models like the Anat and Kipod. 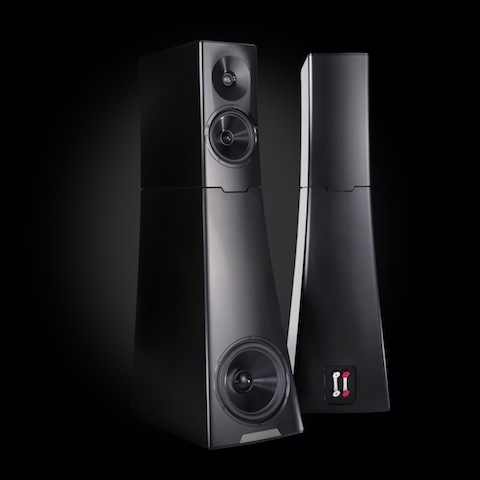 News
Rega does Elicit-R(ight)
CES 2014 – many thrills ahead