BOWERS & Wilkins has revamped its award-winning 600 Series speakers that have found homes in countless hi-fi and home theatre systems over the years. Apart from a slightly new look, we’re told that the upgrades include technology adopted from the company’s premium lines.

Double-dome tweeters, previously seen only on the CM10, are employed here, along with mid-bass drivers that use anti-resonance dust caps derived from the PM1.

There are other specific characteristics to the new 600 – decoupled tweeters that float in a gel cushion for effective separation from the cabinet, and improved bass drivers that have an extra bracing ring of aluminium to raise the break-up frequency. 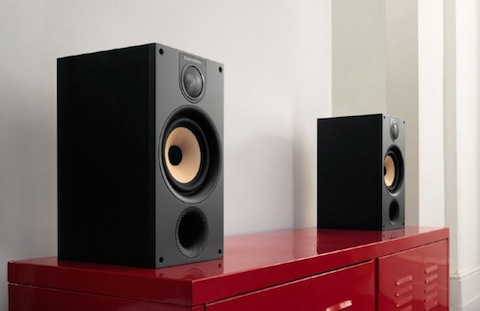 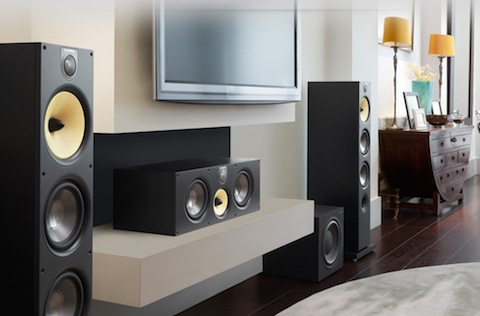 The familiar Kevlar cones of the drivers don’t break the design mould, but the tweeter surround is more compact, lending the baffle a cleaner, if more generic look. The “Flowport” vent’s surface is dimpled to minimise turbulence and improve bass response when played loud. Bowers & Wilkins touts the range as suitable for a variety of applications.

The 600 Series is available only in black ash – check with your dealer for prices and availability. 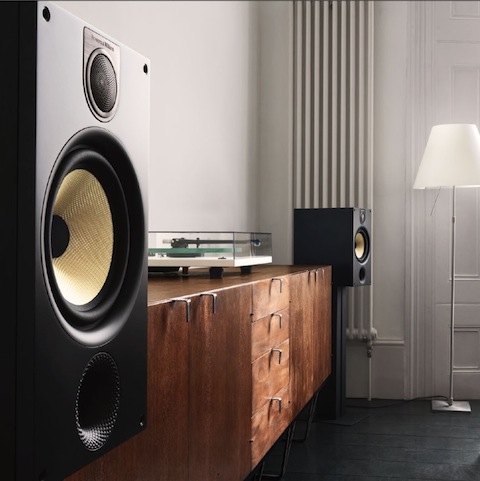 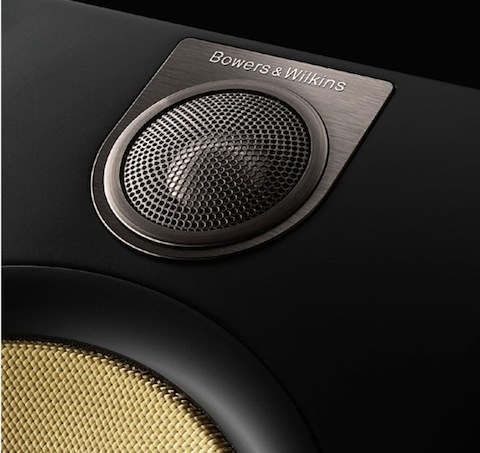