WIRELESS technology for audio may elicit a disparaging shrug from audiophiles, but there’s some interesting stuff emerging from this realm – like the Bora 20, which its manufacturer Soundsea, from the central European nation of Slovenia, touts as “more than a digital” amp. This is Soundsea’s first product and it’s all home-made.

The Bora 20 is, in effect, an A2DP receiver that accepts stereo audio Bluetooth and optical (PCM) streams from a variety of devices and routes them for playback via its speaker terminals. Soundsea says it also acts as a Bluetooth gateway. It is compatible with iPhones, iPads, iPods and all Android devices. You can also route an optical stream from a Windows PC or Mac, or any other audio device with an optical output. 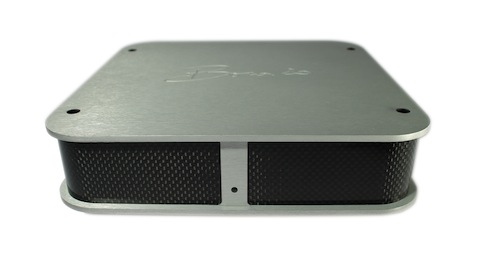 A single LED indicator in front changes colour and mode to display the amp’s status and streamed source.And that’s the only thing in front! There are no physical controls on the Bora 20 – you download a remote app to set various settings like volume, balance, bass boost and sleep, and access these via your device.

At the back, apart from the two pairs of speaker terminals, there are an optical input and output each, the Bluetooth antennae and power receptacles, and a reset button. The last is to configure impedance to match the speakers (4, 6 and 8 ohms), although this can also be done via the app. Soundsea stresses that setting the right impedance is a crucial factor in getting good results.

The unit is compact and weighs a mere 2kg – and runs cool – so placement isn’t an issue.

The dual-mono 20-watt-per-channel amp costs €1,500 (US$1,950) per unit and is available online only, so go on to the site and check out what you have to do to possess a Bora. You’ll need a PayPal account, to start with.

Soundsea will also customise certain elements of the Bora 20 – like the carbon twill wraparound, screw colour and top plate – to suit your tastes. 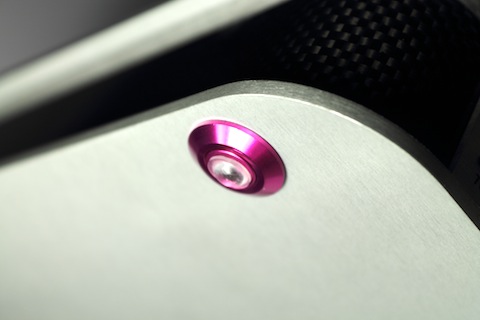