The Essence of B&O

THE trouble with this era of digital/wireless audio is that some manufacturers, in their literature, tend to spout rhetoric rather than cold, hard facts. Take, for example, this missive from pioneering lifestyle audio brand Bang & Olufsen, about its new sound system, the Beosound Essence.

What’s clear is that the Essence is a two-component system comprising a stylish (could it be any other way with B&O?) remote and a “hide-away” box. The box connects to the Internet via its Ethernet port or WiFi. You need to add a pair of active (preferably B&O) speakers via the provided ports (or pair up with a Beolab Transmitter 1 to go wireless again) if you want sound (but of course you do!). 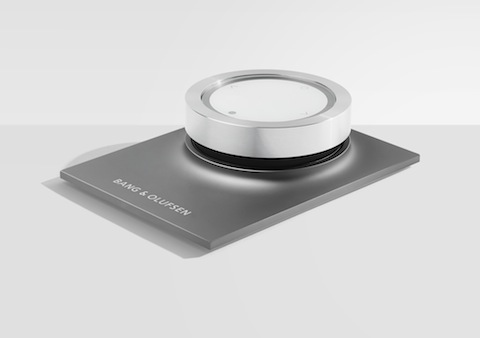 The circular remote allows you to start playing music from cloud storage or your portable devices at a touch. You can stream music wirelessly with your smartphone, computer or tablet via the Essence’s integrated Airplay or DLNA streaming. There’s also direct access to Spotify Connect, QPlay and internet radio (yes, zillions of stations).

Just press play on the remote and you access the last available source; you can skip between tracks and control volume as well. The remote can be mounted on the wall or used with the table stand, while the box can be hidden anywhere near the speakers. The box also has an RCA line-in connection and an IR connection for future upgrades.

The Essence is coming in April and will cost US$995 for the package – add US$200 for an extra remote, three of which can be used with a system. So, have you figured out what it is? 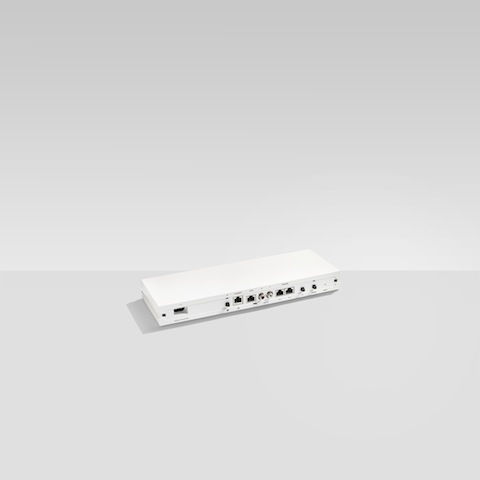