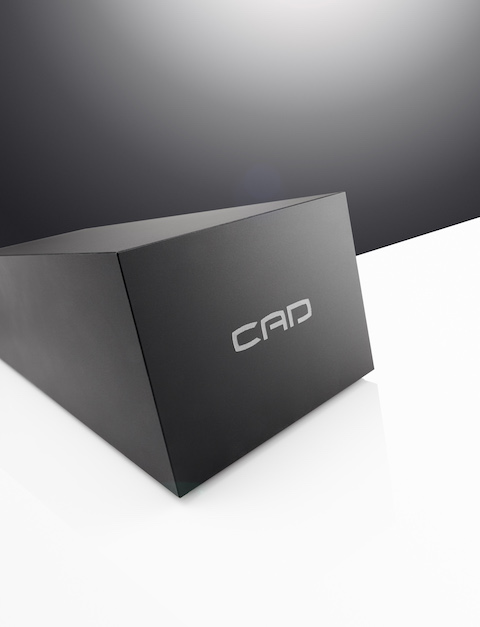 NOISE… every audiophile wants this out of this system, but something level of it always seeps through most equipment. However, Computer Audio Design’s new GC1 Ground Control claims to tackle noise reduction at the level of the signal ground plane, with what is claimed to be remarkable results.

Here’s the explanation from the press release:

“Audio engineers typically put a great deal of effort into making sure that the positive rails of their DC power supplies have, among other things, low ripple and noise. However, considerably less thought tends to go into the negative rail and the signal ground plane.

“In an audio system, there are two independent reference points from which voltages are measured: earth and signal ground. For safety reasons, all external conductive surfaces of audio equipment must, by law, be connected to earth. 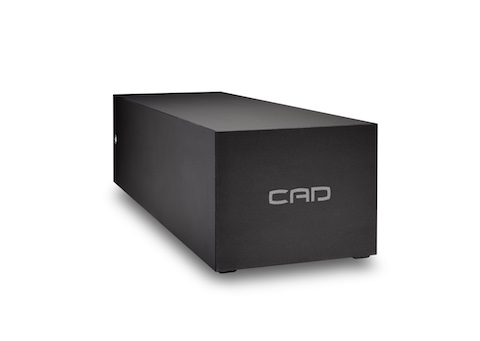 “Signal ground (which is typically not connected to earth, but in some cases may be) is a point to which all signals within the device are referenced, and is the ‘negative’ side of an electrical connector – whether RCA, XLR, USB, etc. So when you measure, say, a component’s signal/noise ratio, dividing the maximum output of a device by its minimum output, the reference point for both measurements is signal ground.

“CA’’s Scott Berry, an audio engineer already known for thinking outside the box, strongly suspected that reducing high frequency noise on the signal ground plane could be a key factor in ensuring the clearest possible sonic platform for a hi-fi system. So Berry did what any curious engineer would do and put his suspicions to the test. 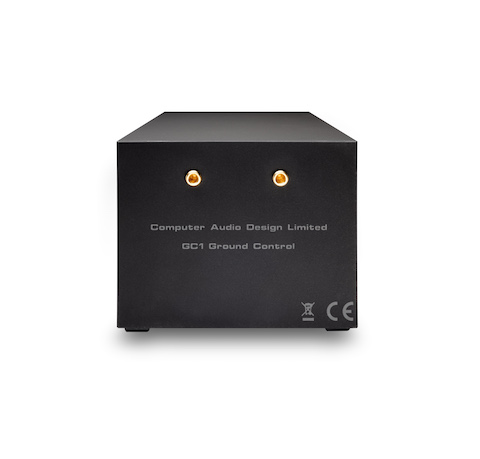 “Long story short, he was right. A significant period of research, development, testing, measurement and listening then followed, ultimately resulting in the GC1 Ground Control.”

The GC1 Ground Control can be connected to any audio component with an unused input or output connection.

The GC1 can also be attached to earth. If you have any type of earth connection on your audio system or power distribution, CAD will supply a cable with an appropriate connector that will fit. 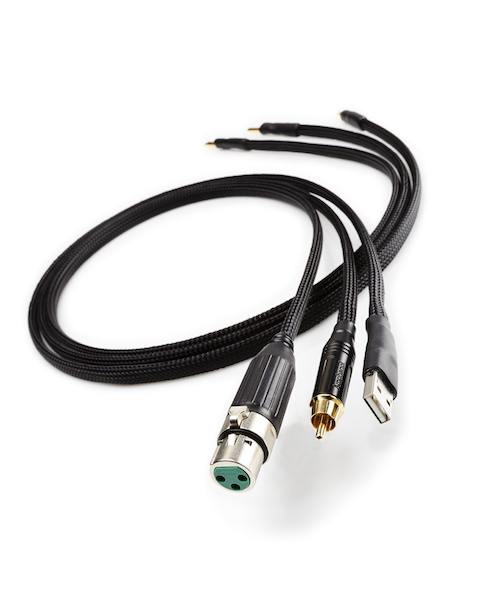 “Experience has shown that the best results are usually achieved by connecting the GC1 to the device in your system that has the highest noise levels. This will tend to be components such as computers, audio servers, DACs, CD players, NAS, routers, etc,” says Berry.

Available now, the CG1 Ground Control is priced at £1,650 including one cable, terminated as required with spade, banana, XLR, USB or RCA connector. Additional cables cost £250.