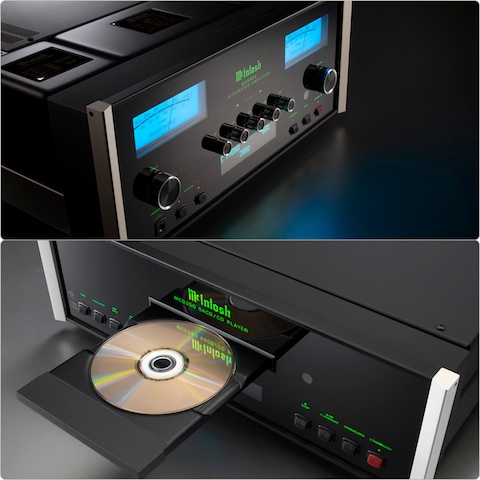 The next-generation MA8900, which ships next month, offers 200 watts per channel and is the first to feature the company’s new “monogrammed heatsinks”. These are made from high quality materials with excellent thermal conductivity properties – apart from keeping the MA8900 cool, they also feature a new finishing process that results in a higher quality appearance. 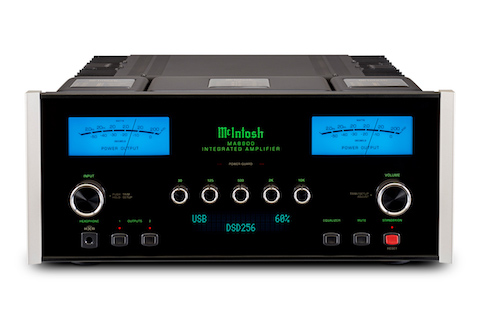 All the digital inputs on the MA8900 are housed in the new DA1 Digital Audio Module, which can be replaced in future to easily keep the amp current with the latest digital audio formats and technologies.

The DA1 has an upgraded eight-channel, 32-bit DAC used in quad balanced mode and has six digital inputs. The USB input accepts signals up to 32-bit/384kHz and supports up to DSD256 and DXD 384kHz. Analogue stereo inputs include one balanced and six unbalanced plus one each of MC and MM for vinyl duties. All inputs can be given custom names. 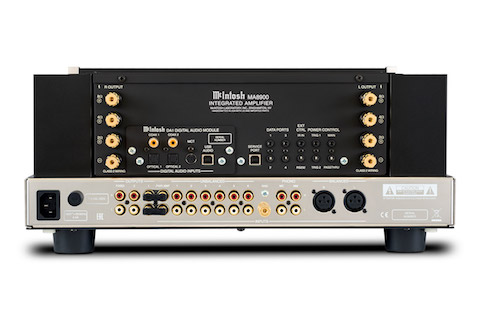 More powerful control microprocessors and some of the latest audio-grade circuit components are other updates from the older MA8000. And, of course, the new amp is also autoformer-driven, which means it will deliver its full power regardless of load, down to two ohms.

A headphone amp section and five-band analogue tone controls round off the amp, which features the classic blue meters on a black glass front panel. 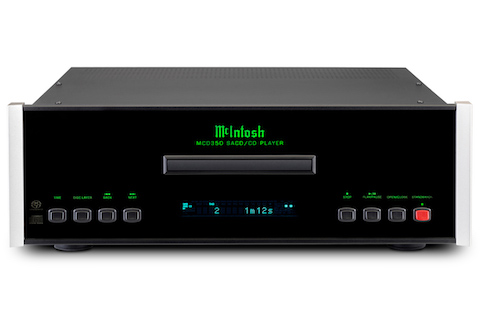 The MCD350 SACD/CD player, which ships in July, is claimed to deliver a “pure playback experience from SACDs and CDs”. It features a balanced two-channel, 32-bit/192kHz DAC. Fixed analogue stereo outputs are available in both balanced and unbalanced offerings, along with coaxial and optical outputs ..

The MCD350 features 2x read speed so that all discs placed in its rigid aluminium die-cast tray are read at higher speeds, allowing their data to be stored in a buffer memory for better error correction and tracking.