HIFIMAN HE350 headphones – all sizzle, no snazzle 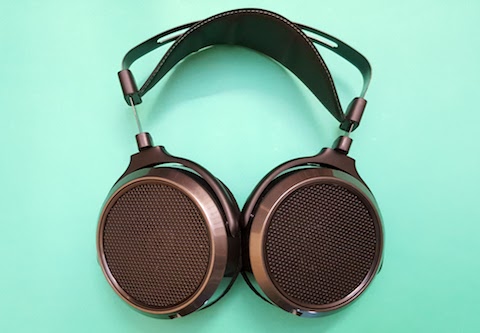 + Highly detailed with spectrum emphasis on top end. Well made with decent comfort to be had. Great entry-level high-end headphones for classical or chamber music especially orchestral arrangements. Requires some light modifications.
– Primarily treble-centric. Not entirely a balanced offering. Bass and midrange shy. These are open back cans so there’s zero isolation.

I first clapped my eyes on the HIFIMAN range of headphones a few years back and to be fair, I did not give them much credence then. Maybe it was the clunky name or the chunky styling language but it didn’t resonate with me till picked up the HIFIMAN HE500, a 500gm planar magnetic headphone boasting a frequency spectrum from 10Hz all the way up to 40kHz, with oodles of detail and presence. Sure, it cost US$900, required prodigious amounts of power to drive reasonably and like a small planet, seemed to have its own gravitational pull, but what fun it was.

So, when HIFIMAN announced its budget offering on Massdrop for a paltry US$99, I had to have it. Building on the HE300, the previous entry-level full-size headphones in the HIFIMAN roster, the HE350 was designed to right the wrongs in the outgoing model, so HIFIMAN ensured that the dynamic drivers were more detailed in the upper treble band where the HE300 was reticent, amongst other improvements.

SETTING UP
The HE350 is as plug-n-play as they come. The HE350 should be easily driven from most portable digital players or cell phones. Of course, a standalone amp would help. 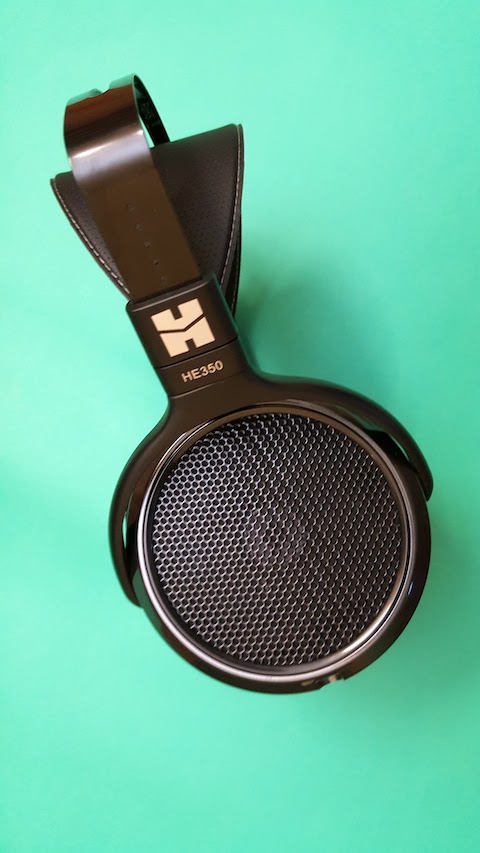 LISTENING
Let’s be clear, the HE350s are a perplexing pair of headphones. Right out of the box, they certainly look the part and are for all intents and purposes, a well designed and implemented product. I particularly enjoyed the ergonomics of the HE350 and whilst the design lines were reminiscent of the previous HIFIMAN models, the HE350 was indeed a much better design and at 340gm, did not strain my neck while listening with it. I even liked the rather firm memory foam on the velour sheathed ear pads which provided decent cupping and tension on my above average-sized noggin.

On the sound front, however, it was an entirely different story. The HE350 is probably one of the shrillest pair of headphones from a high-end headphone manufacturer that I’ve come across. With zero hours on the dial, the HE350 has a treble profile that’s borderline uncomfortable. Think overly sparkly high hats on percussions and over-sibilance on voices. This wasn’t a major issue, though, as many hi-fi components change their sonic profiles over some period of play.

So, I put the cans on autoplay and cranked on some tunes 24/7 for a few days and checked in on them every other day or so. This continued for some time and I detected some semblance of treble attenuation after hitting the 100-hour mark and further improvements at 200 and 300 hours (yes, you read that right) of continuous operation. There was then more balance between the upper treble and the mids and lows but did not entirely address the HE350’s overall treble accentuation. 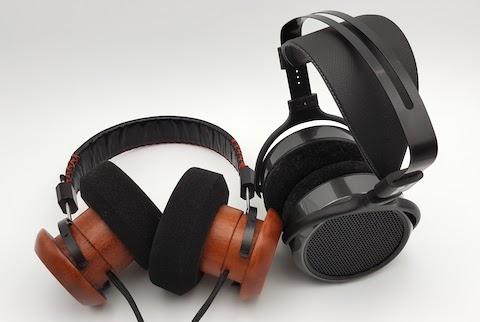 My Grado SR125i are fast, detailed headphones but can also be characterised by a treble accentuated presentation. Transplanting the SR125i drivers into an all wood enclosure, G Cushion-esque pads and a full run of Canare Starquad cabling and Neutrik terminations did help to deliver a more balanced presentation (see here for more details).

Side by side with the HE350, the modded Grado was able to deliver an articulate and open sound without sacrificing bass delivery and midrange musicality. However, the HE350’s ability to retrieve minute detail was borderline startling at times. On the Larry Carlton’s Alone But Never Alone LP on the Technics SL1200 MK3 (albeit highly modded and a story for another day), the HE350s did well to flesh out the leading edge details of string and percussion. 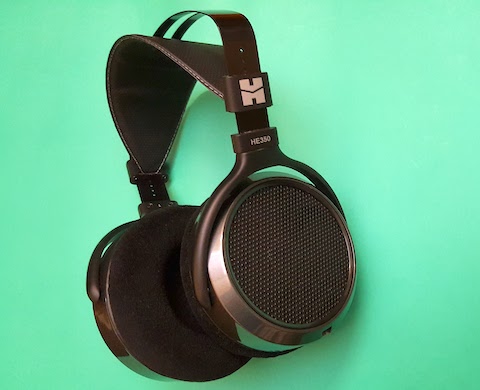 For those with some DIY sensibilities, this is something to consider. Inserting thin (1-2mm thick) open cell foam sheets into the driver cup did help attenuate the treble presence somewhat. I found that two layers of open cell foam padding on each side did help dial in some much needed balance.

All things said and done, the HE350 would still be considered a bright top-heavy headphone with lower emphasis on the midrange where vocals would reside. You can also expect less of a bass presentation than most headphones out there. However, do consider the tweaks mentioned above, there is a difference.

THE LAST WORD
The HE350 is a fair entry-level proposition in the world of performance headphones but would likely feel more at home in a larger collection of headphones and not as the resident go-to pair of cans.