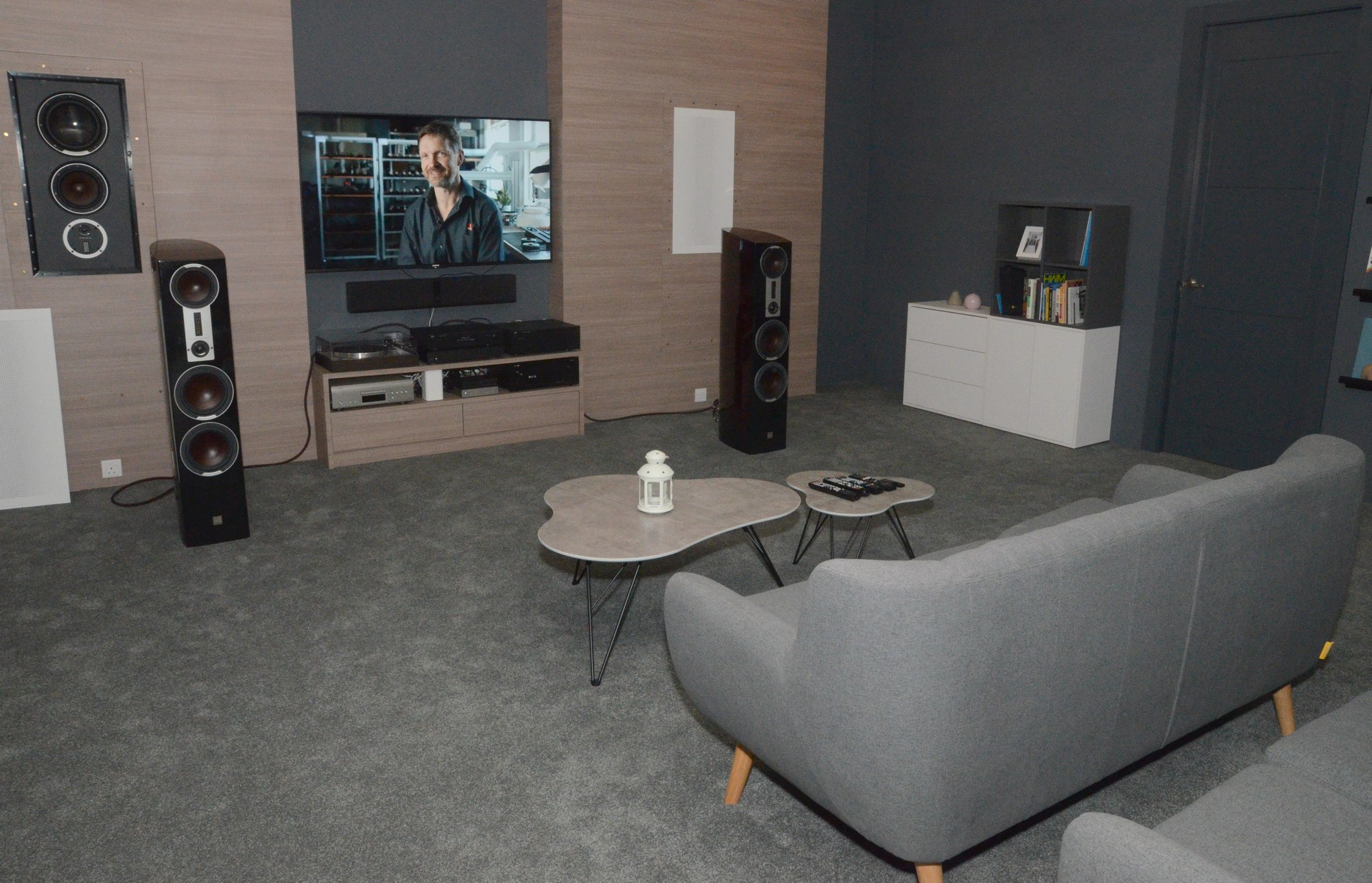 DANISH Audiophile Loudspeaker Industries, or simply known as Dali, has been making quality loudspeakers for more than three decades – since 1983, or 34 years to be exact. While the brand may be a household name back home in native Denmark as well as Europe, its presence in the Asia-Pacific region is not as keenly felt as the company would like. This is set to change, however with the opening of its new Asia-Pacific regional hub in Petaling Jaya, Malaysia.

During the opening of its regional office here recently, Michael Pedersen, Dali’s international sales and marketing director, said the choice of Malaysia as the regional hub was an easy one.

“Not only is Malaysia centrally located regionally, it also has excellent infrastructure and a great port. Even its road system is comparable to the EU network,” he said, adding that language was another major factor , as English is widely spoken here. 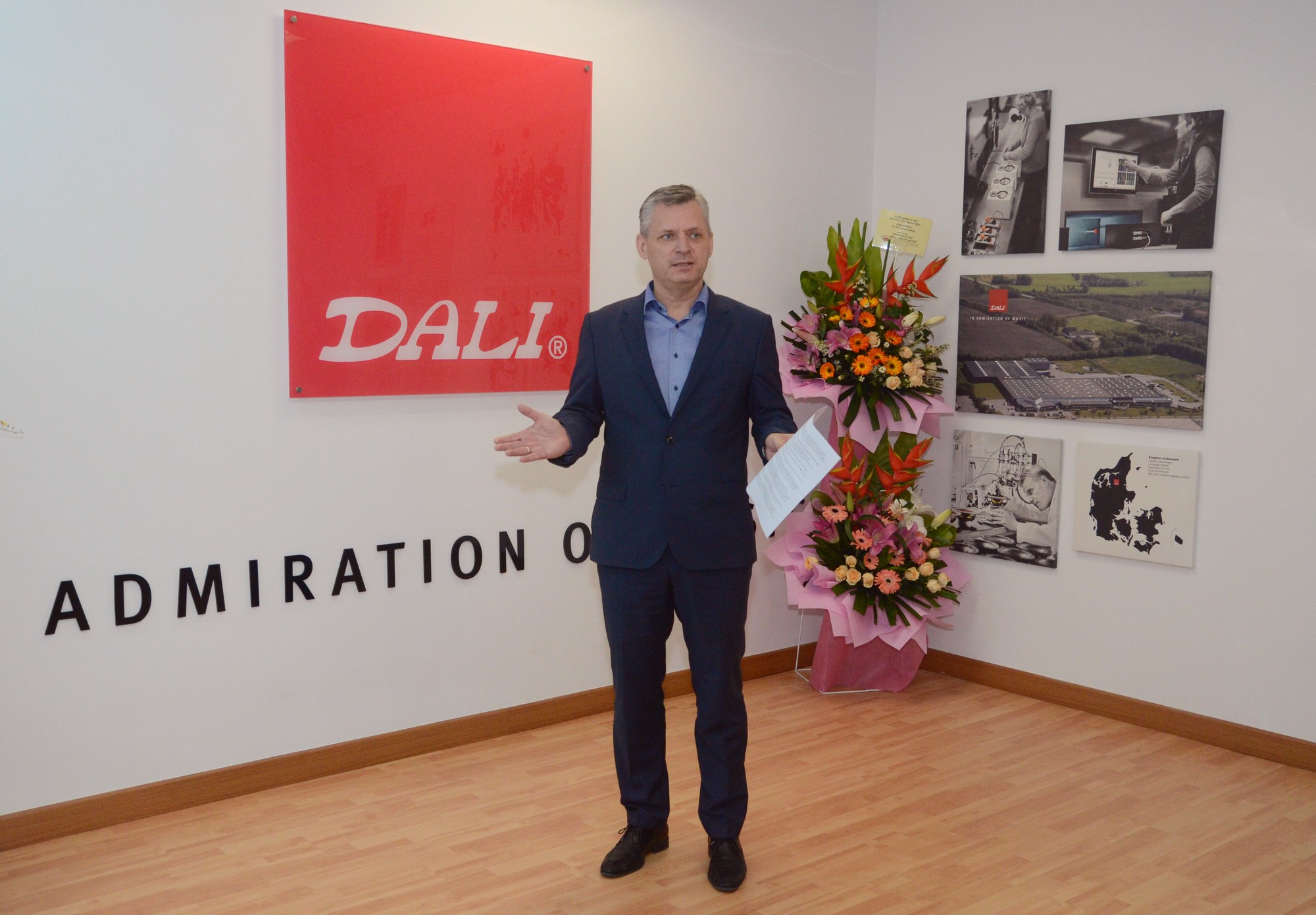 Pedersen went on to explain the need for a regional presence here in the Asia-Pacific region.

“By establishing the regional office, we can obtain a more in-depth knowledge and understanding of the different markets. This provides us with the opportunity to create the right approach and ambitions, something that can be rather difficult over great distance – both in culture and location,” he said.

He added that having a presence in the region negates the time difference between Europe and Asia.

“There are only a few hours where the both offices (in Denmark and Asia) are working. Now, this isn’t a problem any more,” said Pedersen, adding that this made communication easier and response times quicker.

He clarified that the regional office would not be overseeing the entire Asian market, with Japan and China continuing with existing arrangements with its partners there, saying that these markets had different demands that were best served by local representation. India, he said, was another exception and its operations are handled directly by its head office in Denmark.

Pedersen also said Dali already had a large presence in China, with warehouse and manufacturing facilities in the country.

“The factory there employs about 180 workers and is overseen by someone from Denmark,” he said.

“Dali is still a Danish company – we have our culture and our values, and we strongly believe that we must always maintain that,” he said.

He explained that the factory in China only manufactures its entry-level speakers as well certain components used in its higher-end lines.

Pedersen was also optimistic about Dali’s potential here in Asia. “We are well-known in Europe, but in Asia, not so much. But this means that we have great potential for growth.”

He said Asia only accounts for about 4% of Dali’s global sales and predicts that they can double this within a few years with its presence in the region.

When asked if there was still room for the hi-fi market to grow, Pedersen was quick to dismiss any talk of it being a “twilight industry”.

“People are always going to listen to music. In fact, there are more people listening to music now than ever before.

“All the young people are walking around with little speakers in their ears, and what we have to do now is to get them to listen on big systems, and with Dali speakers, of course,” he said.

“Yes, it is more expensive (than mass-market portable speakers) but once they try it, they can easily hear how good it sounds,” he said.

Another path to greater acceptance, he said, was with active speakers.

“There are so many advantages to having an active system. For example, you don’t have to worry about system matching,” he said, adding that this allows them to ensure that the right electronics are used so it will always have enough power and proper quality to bring out the most of the base speaker used.

He also spoke enthusiastically about Dali’s next range of active speakers – the Callisto. He explained that each satellite pair revolves around a central hub unit – which all sources will be plugged into, including Bluetooth connectivity – and in turn transmit all signals wirelessly to the satellite pair.

Well, we can’t wait for it to arrive, and here’s hoping we get a review pair soon – which should be easy with Dali’s regional hub located right here in our backyard.