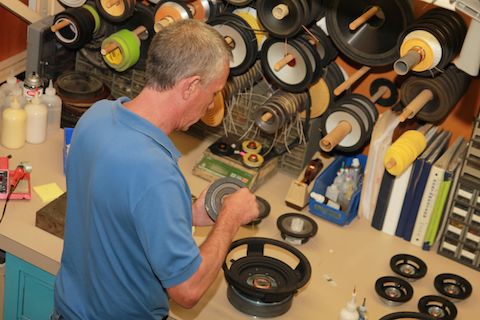 HERE’S some great news for owners of legacy Thiel speakers. The company has been on a downward spiral since founder Jim Thiel passed away in 2012 – since then, it has had five different heads with absolutely no idea where they should take the famous hi-fi brand… and it was announced last month that the company was finally being shuttered.

Enter Coherent Source Service (CSS), whose founder Rob Gillum worked at Thiel from 1988 to 2012 when, before the acquisition, he was the director of manufacturing. CSS is equipped to service worldwide, all Thiel models made between 1977 and 2012.

Gillum worked in several positions at the Lexington, Kentucy-based factory and was cross-trained on every aspect of service and manufacturing including driver build, crossover build and cabinet finishing. 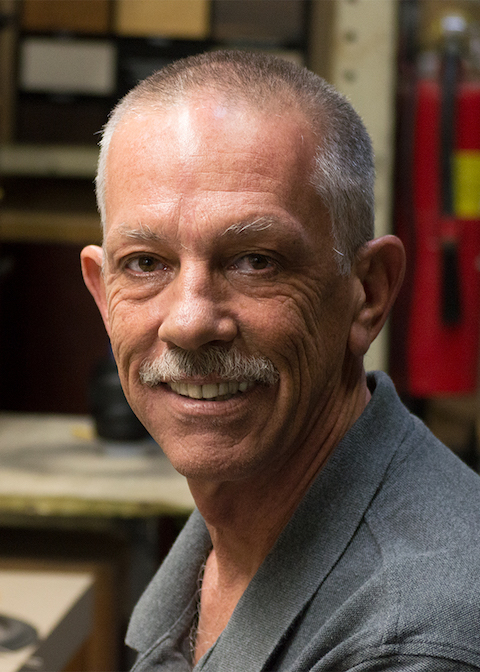 According to the press release, CSS is stocked with nearly all relevant parts for legacy Thiel speakers, and will provide Thiel warranty and non-warranty service for customers worldwide. Full speaker and cabinet restoration services are available as well, with prices quoted based on condition. Additionally, Thiel CS2.4 performance upgrade kits are available as well, including boutique capacitors for the passive networks along with outriggers and stabiliser pins from the 2.4SE series.

“Thiel loudspeakers are a big part of my life – I am passionate about the brand and the care that went into the design and manufacturing of these fine speakers,” Gillum says.

“I look forward to working with all of the Thiel customers out there who love music and helped make the brand such a success.”