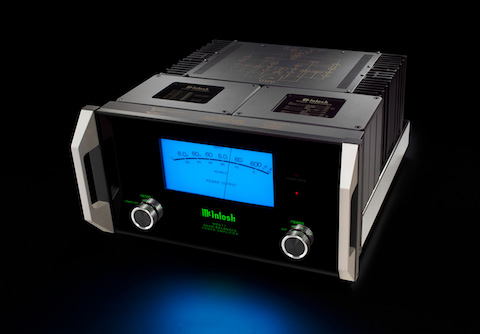 SOME audiophiles believe there’s nothing like too much power – the more the watts, the more drool-inducing the prospect. These folks will certainly salivate over the new McIntosh MC611 power amp, which dishes out 600 watts per unit. Oh, did we forget to mention that the MC611 is a mono block power amp? You will need a pair to work the stereo game – and that’s a total of 1,200W, so chew on it!

Like all McIntosh power amps using autoformers, this beast won’t bat an eyelid at two-ohm loads. Improved from its predecessor is filter capacity, which has been doubled for a dramatic 55% increase in dynamic headroom, from 1.8dB to 2.8dB. This adds more wallop to low bass frequencies. 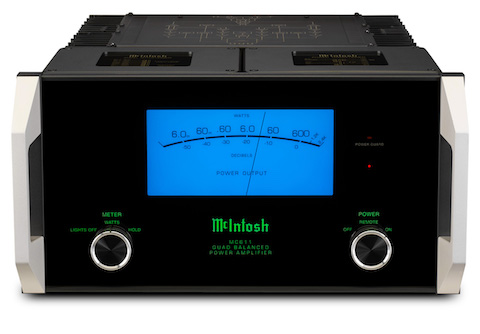 “On the back, there continues to be three sets of our Solid Cinch speaker binding posts (one set for each speaker impedance), but more space has been added between each set to allow for easier speaker cable management. Our eco-friendly power management system, which will turn the amp off after a set amount of time when no input signal has been detected, has also been added. Other enhancements include heavier gauge internal wiring and upgraded circuit components. 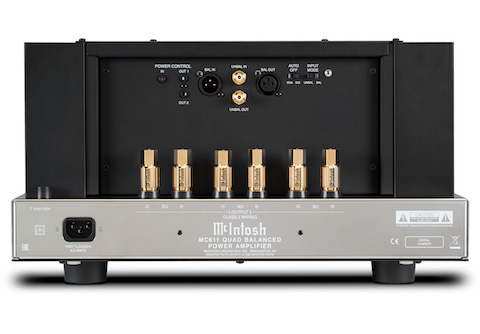 “In addition to all these improvements, the MC611 is full of other exclusive McIntosh technologies – Power Guard that monitors and adjusts the input signal at the speed of light and makes real time adjustments to prevent harsh sounding and potentially speaker damaging clipping; Sentry Monitor, our fuseless short-circuit protection circuit that disengages the output stage before current exceeds safe operating levels and then resets automatically when operating conditions return to normal; Quad Balanced design that cancels virtually all noise and distortion that may have crept into the audio signal, and Power Control to send power on/off signals to other connected McIntosh components for easy system power up and shutdown. 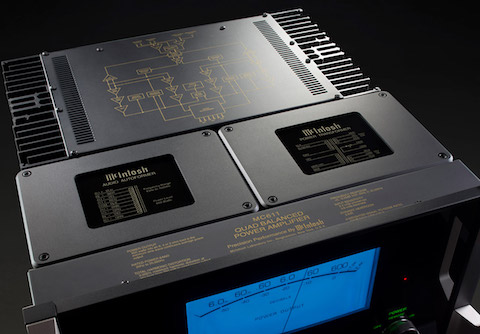 “Balanced and unbalanced output are included to make bi-amping or tri-amping easier; they can also be used to send the audio signal to a secondary system if your preamplifier​ does not have enough outputs, or to connect a powered subwoofer. The MC611 sits on a beautiful polished stainless steel chassis and features the timeless McIntosh aesthetic of a black glass front panel, illuminated logo, control knobs, aluminIum handles and the legendary blue watt meter.”

What are you waiting for, power freaks?