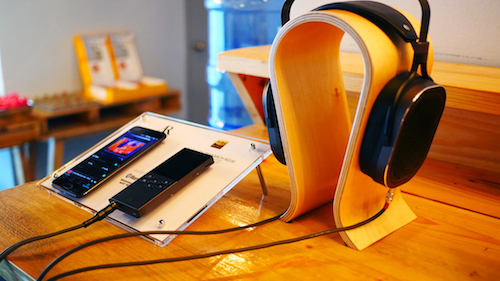 The M200 is a high-fidelity music player that doubles as a Bluetooth receiver. It comes complete with a Class A amplifier stage paired with an AKM AK4490 DAC chip. Aside from the built-in 32GB memory, it supports up to 256GB of expandable memory. It has both 3.5mm and 4.4mm Pentaconn outputs. If you’re tired of your stored music, you can pair it up with your phone or any other device wirelessly as it sports a bi-directional aptX Bluetooth – so yes that does mean you can either use it as a Bluetooth DAC for your phone or with a wireless headphone. Though it has a small 1,700mAh battery, it lasts for 7.5 hours. The M200 retails for RM1,750. 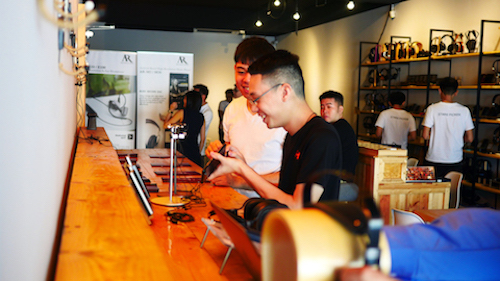 The M2 and M20 are the bigger brothers in the Hi-Res music player lineup. These high-end players both sport a customised Android 4.3 that supports apps such as Spotify and Tidal for your high-resolution music streaming needs. They also use the same TI TPA6120A2 amplifier chipset; however, the M2 has Class A biasing while the M20 is biased in Class AB.

The more power hungry Class A does take its toll on the M2 as it only lasts eight hours with its 4,200mAh battery. In contrast, the M20 has double the runtime out of its smaller 3,150mAh battery. Perhaps what sets them apart the most from their competitors is their proprietary bit-accurate audio path. They both natively support sample rates from 44.1kHz all the way up to 192kHz, eliminating the need to upsample or downsample the audio file to a specific sample rate. With a built-in memory of 64GB, the M2 retails for RM4,750 while the M20 (32GB) retails for RM3,350. Both devices support up to 256GB of expandable memory. 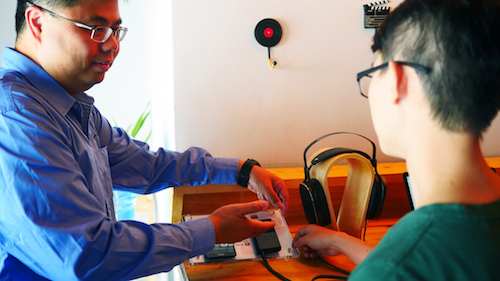 The AR-H1 headphones do not need another introduction, being reviewed here a few weeks back. Briefly, these headphones use 86mm planar magnetic drivers with a frequency response of 10Hz to 70kHz. The cables are removable and the common 2.5mm terminations allow them to be swapped with existing compatible aftermarket cables. The beautiful gunmetal material choice along with the tessellated triangular ear cups render them premium looking, and at RM2,850, they are affordable planar magnetic headphones without sounding like they belong in the bargain basement.

Finally, completing the Hi-Res lineup are the grey AR-E10 and the silver AR-E100 in-ear monitors. Aside from the subtle differences between the colour of the back plate, they are nearly indistinguishable. 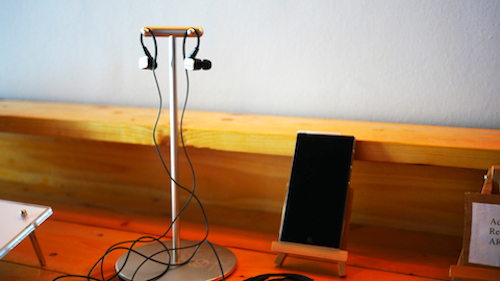 The BA driver in the E10 allows better definition in the mids, rendering vocals sweeter, with a more all around “hi-fi” sound while the single dynamic E100 is tuned more towards the consumer-friendly pop sound.

These in-ear monitors are terminated with two- pin sockets and come with a multitude of accessories; a 1.2m 3.5mm plug cable, an aptX ready Bluetooth cable, a carrying case and various sized ear-tips in silicone and memory foam. Being the higher end model, the E10 comes with an extra 1.2m balanced 4.4mm Pentaconn cable to cater the growing number of compatible devices. Getting the E10 will set you back RM1,149 while the E100 will cost you RM690.

Aside from this present lineup personal audio products, Acoustic Research’s representative Arex Li also confirmed that a pair of closed-back headphones and a successor to the music player are in the works. We sure can’t wait to test them out once they hit the shelves!