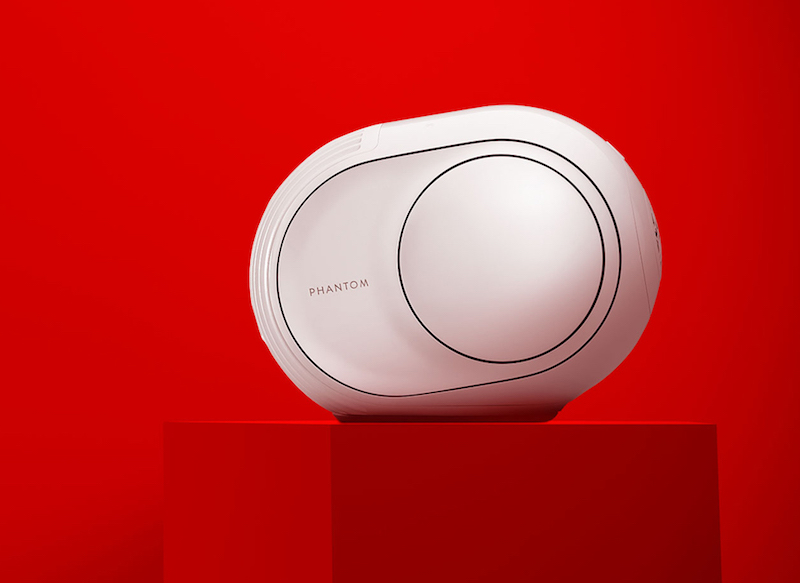 “UNREASONABLE sound” and “defiantly small” are the terms Devialet uses to describe the latest incarnation of its Phantom wireless speaker, the Reactor, which should give readers an indication of the volcanic power lurking within this “ultra-compact home sound system.”

The Phantom Reactor, claims the company, will deliver “high fidelity” and “physical impact”, whatever the volume at which it is played. 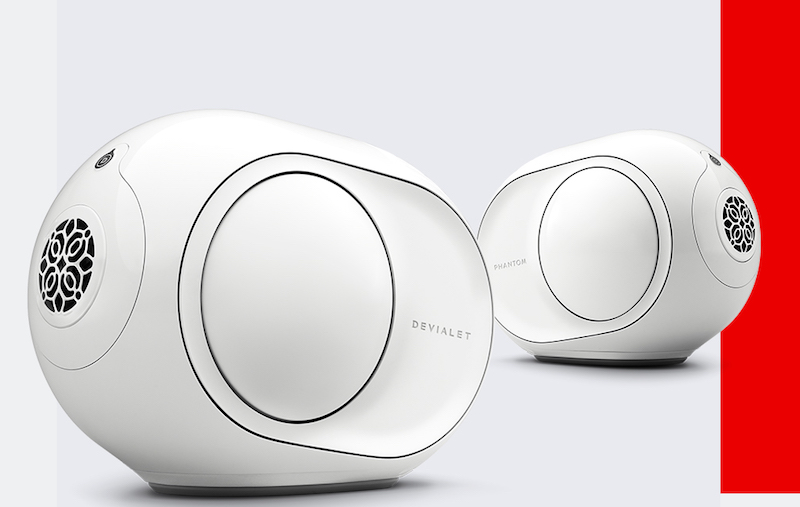 Two models are available, the 600 and 900, denoting the numbers of watts each unit (boasting loudness levels of 95dB and 98dB respectively) is capable of delivering, in the 18Hz to 21kHz range, with claimed zero distortion/saturation/background noise. Among the components used are 981 parts protected by more than a hundred patents. All these in a space that occupies a mere three litres. 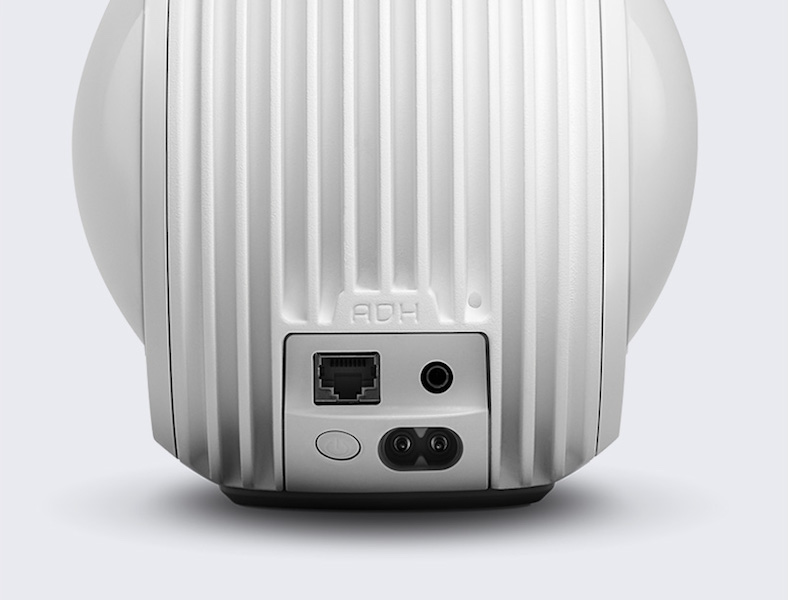 Connectivity aplenty is provided – Bluetooth, Wi-Fi, optical or analogue, and there’s no forgetting AirPlay, UPnP or Spotify Connect. And while currently configured as a solo unit, the Reactor will let you go stereo early next year with the addition of a second unit and a simple in-app upgrade – double the power, bigger stage and a more immersive experience. Yes, the app allows total control of the Reactor.