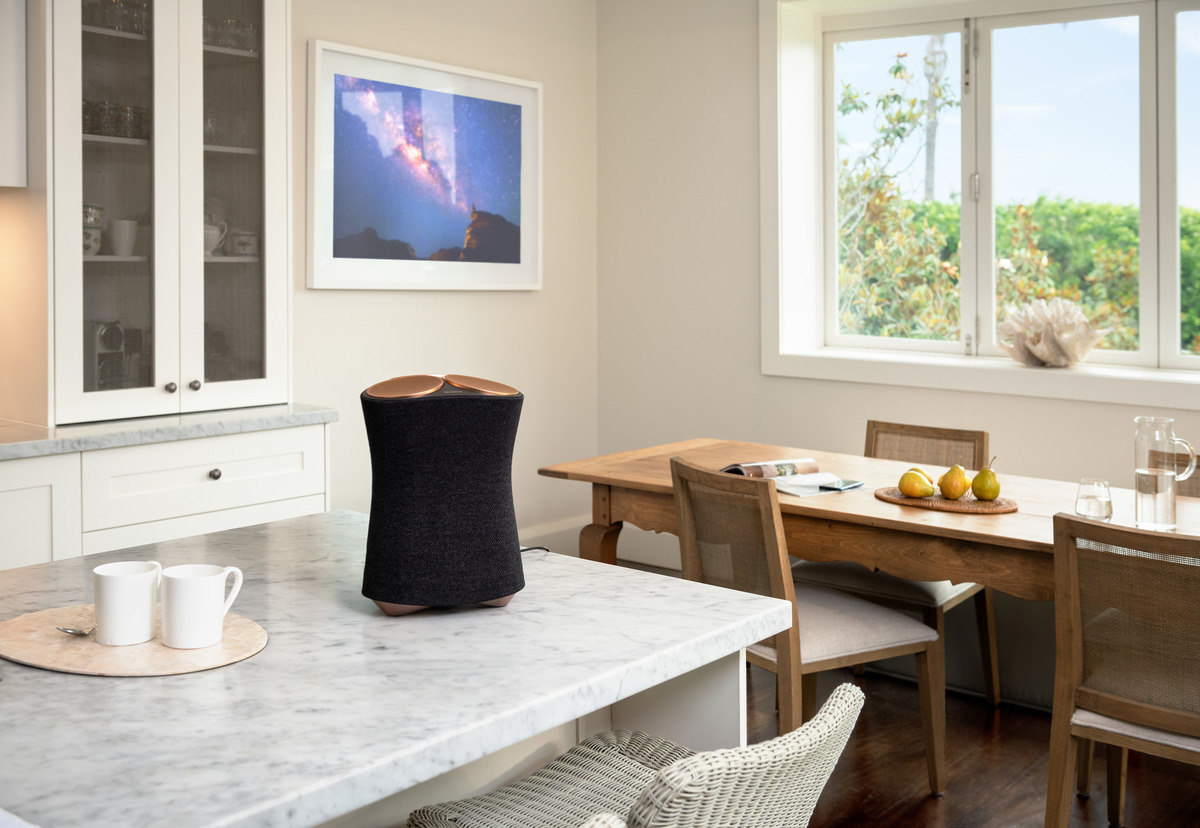 WIRELESS speakers are no longer a novelty, and their manufacturers strive to inch ahead of the competition with each iteration of these gadgets… they are, after all, the future of hi-fi (are we kidding? yes and no…).

Sony’s new SRS-RA5000 and SRS-RA3000 show the way… onboard, these premium wireless speakers feature easy sound calibration for optimum performance and the proprietary 360 Reality Audio for room-filling and immersive sound.

“Through Sony’s unique spatial sound technologies, the RA5000 and RA3000 recreate the ambient room-filling sound experience like a well-designed café in your home. Unlike most speakers that spread sound horizontally, these speakers spread background music both horizontally (wall-to-wall) and vertically (floor-to-ceiling) with Immersive Audio Enhancement (IAE) and Sony’s 360 Reality Audio content playback,” the company tells us in its press release.

Additionally, “360 Reality Audio tracks, which can be enjoyed through compatible music streaming services, provide the best ambient room-filling experience as they incorporate three-dimensional sound location data, allowing the RA5000 and RA3000 to analyse the location data within and optimally allocate the sound to the speaker’s structure effectively, thus delivering true ambient room-filling sound.

Sony adds on a free 360 Reality Audio service trial coupon for those buying the RA5000 and RA3000.

The speakers can be paired with a smartphone, laptop or tablet (Spotify Connect and Chromecast are onboard) via Bluetooth, with an option for an analogue connection. Both models are also compatible with Google Assistant and Amazon Alexa enabled devices for voice control.

The SRS-RA5000 and SRS-RA3000 will be available in Malaysia from February 2021. Pricing will be announced later.