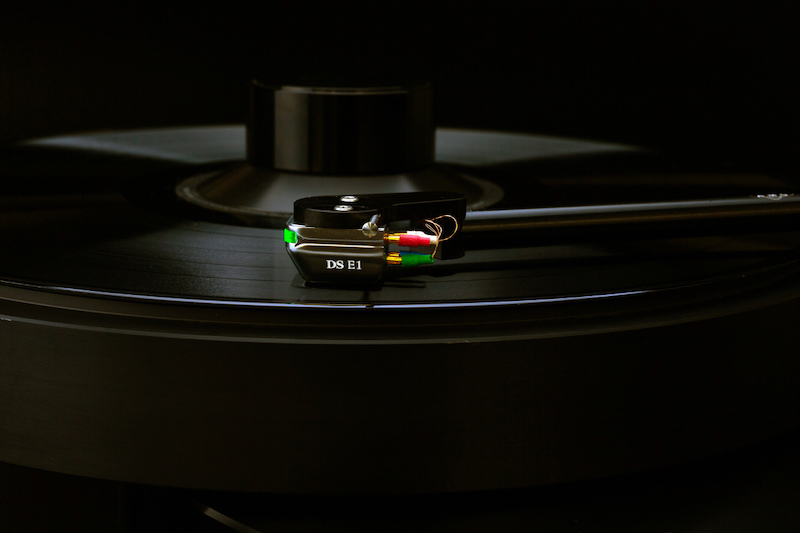 TEMPTED by DS Audio’s optical cartridge system but too costly for you? Well, the Japanese company that makes the world’s only optical phono cartridge has a new entry-level model, the DS-E1, out in the market now (the company more than hinted at this a couple of months ago).

Six years ago, DS Audio introduced the DS-W1, followed by the flagship DS Master 1 and the then entry-level DS 002, both of which garnered high praise from reviewers and vinyl lovers who could afford them. The DS-E1 is half the price of the DS-002.

The DS-E1 has the same optical-mechanical system and wire-suspended cantilever as the DS Master 1 (also seen in the other models), allowing more than 24dB in channel separation, with an output exceeding 500mV. 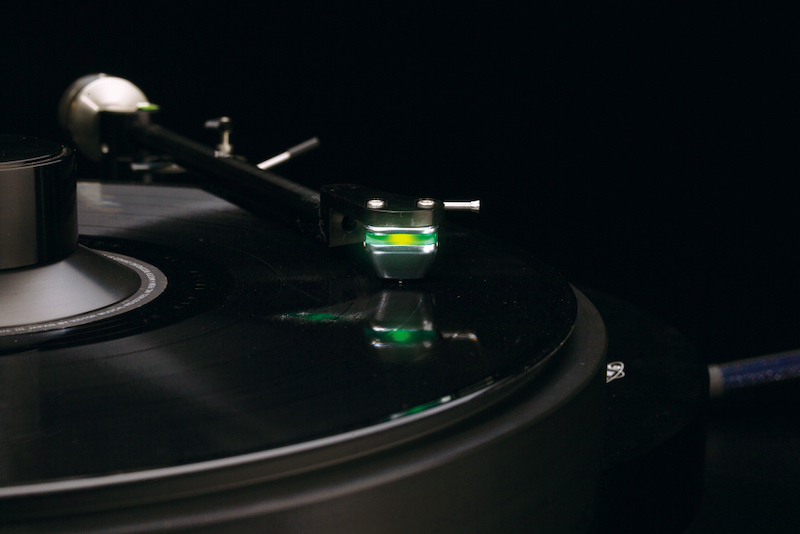 Built to the price, the new cartridge features an aluminium cantilever and elliptical stylus. The accompanying and matching DS-E1 equaliser/phono stage uses an operational amplifier at the heart of its amplification circuit to cut down on the number of components required. This unit is more compact and lightweight, about a third the size of the DS-002 equaliser.

The DS-E1 cartridge and equaliser are both manufactured in DS Audio’s own premises in Sagamihara City, Japan. 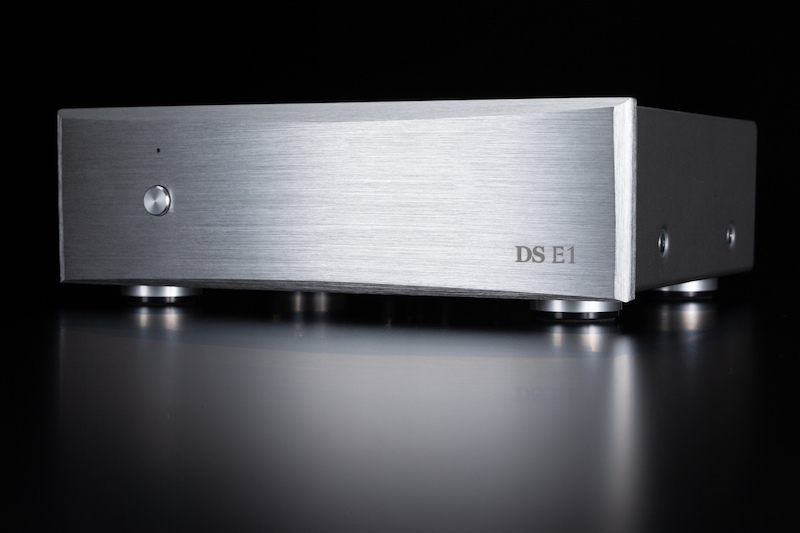 Why optical? The press release explains:

In contrast to moving-magnet (MM) and moving-coil (MC) cartridges that work on the principle of electromagnetic induction, an optical cartridge uses a beam of light to read stylus/cantilever movement. The advantage of this system is two-fold; it makes the cartridge much lighter and more agile, while also completely eliminating the magnetic frictional force caused by magnets and coils and the resulting influence on stylus/cantilever movement. 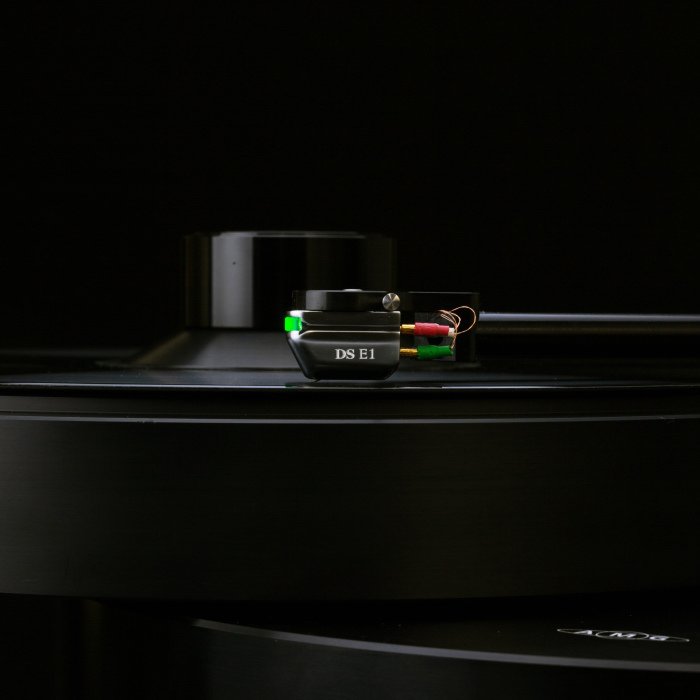 A further key advantage lies in the cartridge’s output. In conventional MM and MC designs, the output signal depends on the velocity at which a tiny magnet or coil moves in an electromagnetic field. At lower frequencies the magnet or coil moves slowly so the output signal is small, while at higher frequencies it moves more quickly and so the output signal is disproportionately large – hence the need for equalisation. In contrast, in an optical cartridge, the output signal depends on the distance that the stylus moves, so there are no disparities between high and low frequencies. Therefore, no equalisation is required (other than RIAA curve correction) and low frequency reproduction is much enhanced, since an optical cartridge can theoretically detect signals as low as 1Hz.

The resulting sound has delicacy, subtlety, natural warmth and a deep richness. Most important, it is stunningly real, capturing all of the minuscule yet critical details that make a musical performance come to life.”