Magico announces “A” series flagship… the A5 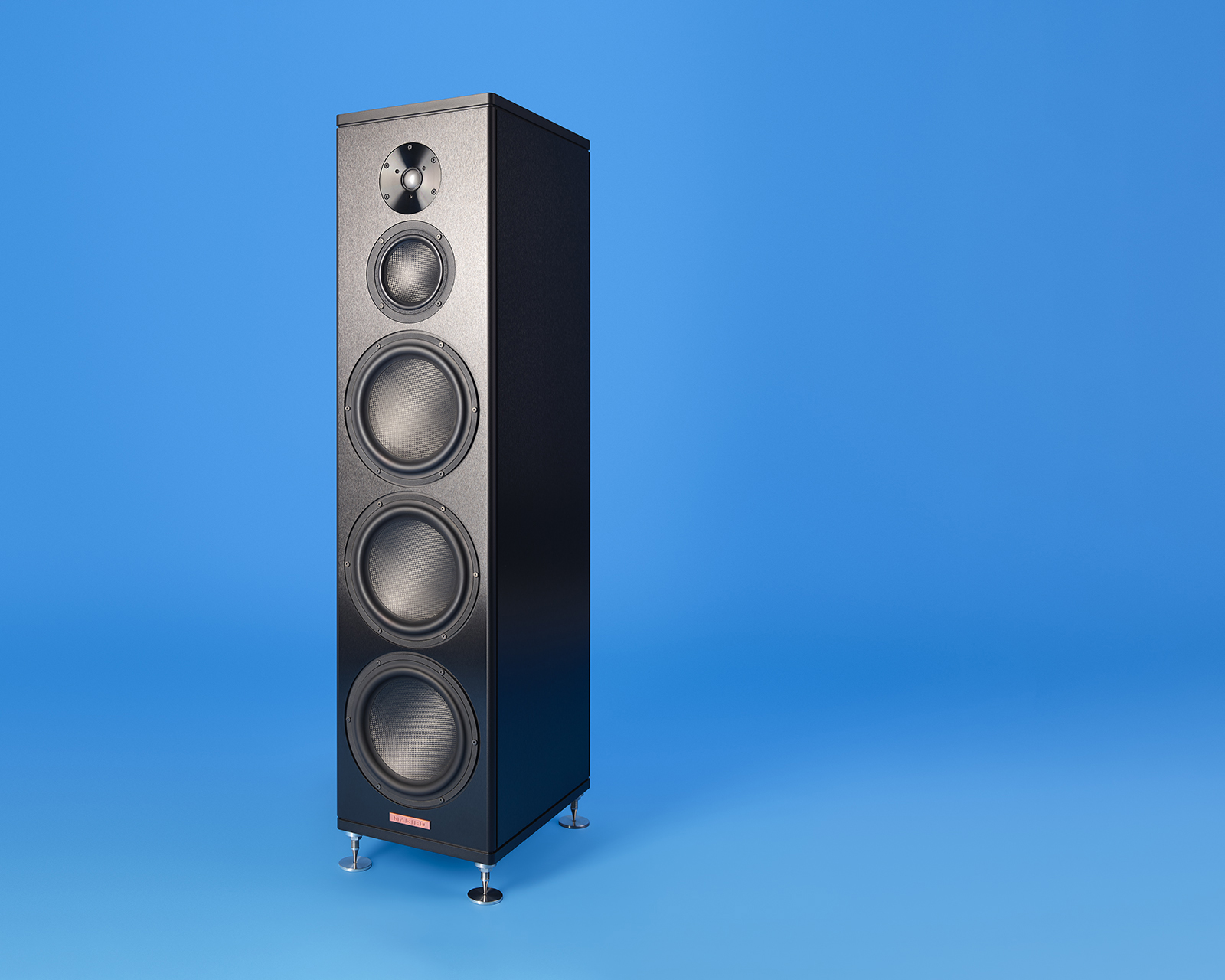 THE “A” series speakers are touted as the entry into the world of Magico – there’s already the (floorstanding) A3, the (standmount) A1, the ACC centre channel and ASUB active subwoofer. Now comes the series flagship, the A5, a three-way/five-driver design featuring the company’s “first five-inch pure midrange driver”.

The new midrange unit is a result of the company’s quest for “unprecedented stiffness-to-weight ratio, a key parameter that Magico has pursued over the past 15 years.”

According to Magico founder Alon Wolf, “The A Series has been a great success in reaching a wider audience. The A5 builds on that success with a new five-inch midrange of extraordinary musicality. And the A5 ‘plays larger’, with powerfully extended dynamic range.”

Other features include Magico hallmarks such as the extensively cross-braced 6061 aircraft grade aluminium cabinet and “elliptical symmetry” crossover.

The A5 is finished in brushed black anodised aluminium and will be available in early 2020, at a suggested retail price of US$21,800 a pair.