Secondary need not be second best 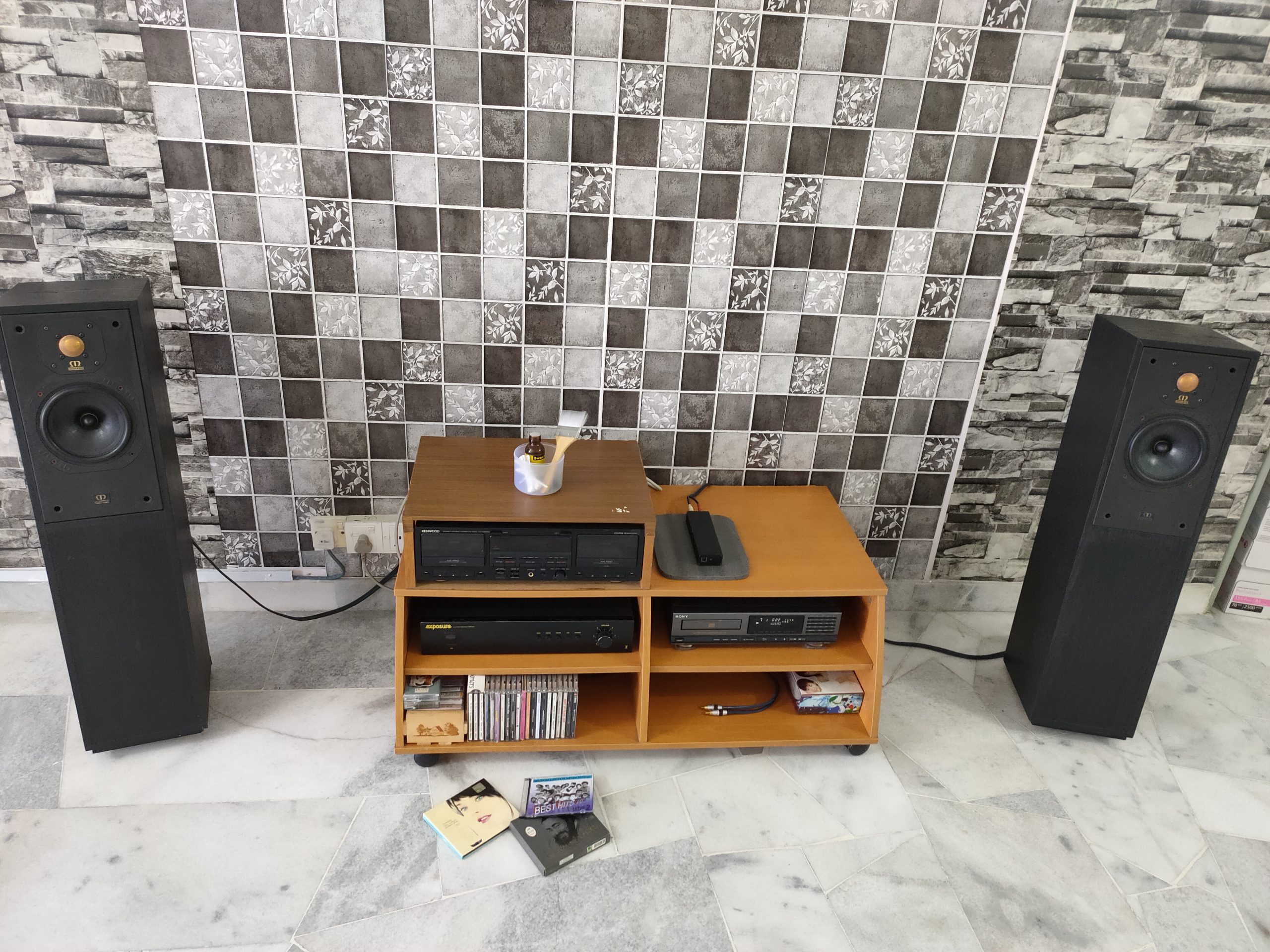 HAVE you ever found yourself enjoying your secondary system more than your main rig? That’s what happened to me in recently – circumstances were such that I had to move my family away from home to a small apartment in another district as it was more convenient for my daughter’s daily commute to college.

I still went back (to my “empty” house) to get my musical fix on certain nights, and to attend to component reviews, but it just didn’t feel the same, even though having the house all to myself meant I could play the system louder than I usually would have been able to with everyone home. So I decided to move some of the components I had to set up an “away” system in the apartment.

I chose a system consisting of mostly 1990s components. I knew I would not be able to play the system loud and I wanted a minimal component count (though consisting of all separates, rather than just carting over an old all-single brand stack from a Japanese manufacturer I still had lying around).

I ended up with my old Exposure X integrated amplifier with Cable Talk Three speaker cables and Monitor Audio MA202 loudspeakers, with sources consisting of a Technics SL-10 turntable/ Ortofon X1-MCP cartridge and a Sony half-width CD player which was given to me when I convinced the owner it had not yet reached its time in the landfill.

The loudspeakers needed to be placed nearer to the front wall, and the old MA202s did reasonably well sited with about 45cm of space behind them.

Playing late night jazz, female vocals in sentimental mood and solo acoustic instruments at moderate to low volumes, the system sounded better than it had any right to when compared to what I hear in my main rig at similar volume. What I found enjoyable about it was its ease of use, low box and spaghetti (ie cable) count, and lack of complication. No power conditioners, fancy power cords or pricey interconnects.

The rack was an IKEA unit, and the power strip was from a hardware store, though I did use Daiso “Earthquake Resistant Mat” squares in an attempt to reduce the components getting the shakes from the speakers because I simply had them on hand at the time.

I am not going to tell you some tale about this system sounding sonically better than my main rig, but by design or accident, it just came together well within the context of my listening priorities and biases. It was easy to use, and more importantly, as there was no subconscious need to have it be the best system I could put together that I could afford, I found myself relaxing to the music a lot more than I sometimes do with my main system.

I’m sure that last bit was one of the main reasons. Funnily enough, an audio buddy mentioned the same thing happened for him just a short time after my experience. The arrival of his firstborn meant he had to pack up his main system and listen through a modest system of Marantz CD50 player into a first generation Arcam Alpha integrated amp and console-top mounted Mission 760s. He mentioned he’d been enjoying his music a lot more through this rig with baby in his arms and was in no hurry to put his main system back into the room.

Maybe we audiophiles need to step back occasionally and realise chasing the holy grail of “best” system we can own (within our means) just may be the very reason why our musical enjoyment is being impeded without us knowing it. It may not be the same for all of us, but a simple-to-use system with components that get the foundation of the music right (tonality, timbre, good dynamics at low volume and sense of rhythm) just may be as enjoyable as anything we can put together, regardless of cost, if all we want to do is relax to the music at the end of a hard day’s work. Ηeresy? One needs to decide that for one’s self!