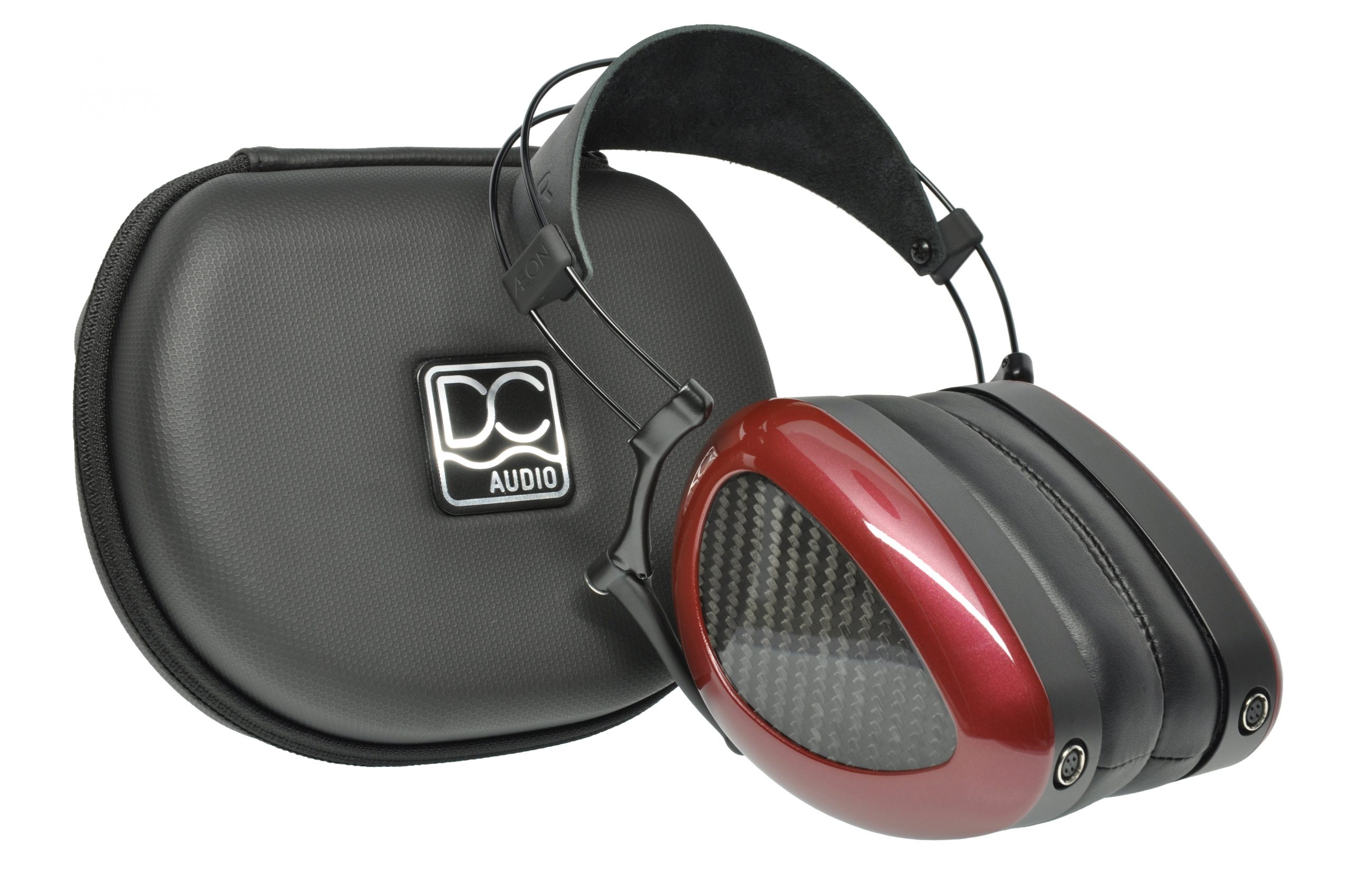 THERE is no dearth of planar-magnetic headphones in the market these days, and among the backers is Dan Clark Audio, the company formerly known as Mr Speakers. The latest from the San Diego-based company is the successor to its well-received Aeon, aptly named Aeon 2.

As with the older model, the Aeon 2 comes in two versions – closed-back and open – but that’s about it because the company says there have been “colossal performance upgrades” in the new unit.

According to the press release, the Aeon 2 “features an all-new motor assembly directly derived from Dan Clark’s award-winning Ether 2 headphone. The new motor flips the magnet and flow structure to behind the driver diaphragm, and uses the same high-precision machined airflow system as the flagship Ether 2, removing air gaps to improve internal airflow. New audiophile voicing gives a warmer, fuller tone in the closed model, and a leaner lower midrange in the open one, as well as a much larger soundstage in both, while superior driver damping augments resolution and dynamics, and delivers a smoother frequency response.”

It is also more compact and portable, with a leather headband and soft ear pads to make it more comfy for the user.

“While the original Aeon was designed as a full-size headphone for listening at home or on the move, the new Aeon 2 makes it easier than ever to take audiophile quality music wherever you go. A clever folding gimbal system not only makes portability a breeze, but also improves the clamping, fit, feel and structural integrity of the entire headphone. Unlike most designs, which fold by inverting the cups and tilting them towards the headband, the Aeon 2 goes a different way – joints on each side allow the headband to collapse on the top of the cups.”

As for materials, ultra-lightweight and highly rigid carbon fibre baffle plates serve as the base for the driver, and the driver assembly is mounted onto an extruded aluminium frame, resulting in a lighter and more rigid design than the original Aeon.

Both versions of the Aeon 2 come in a dark-red finish and weigh 327g (without cable). The company also assures headfi fans that the price is very competitive.