Sony’s HT-S20R soundbar… the ultimate experience for the price 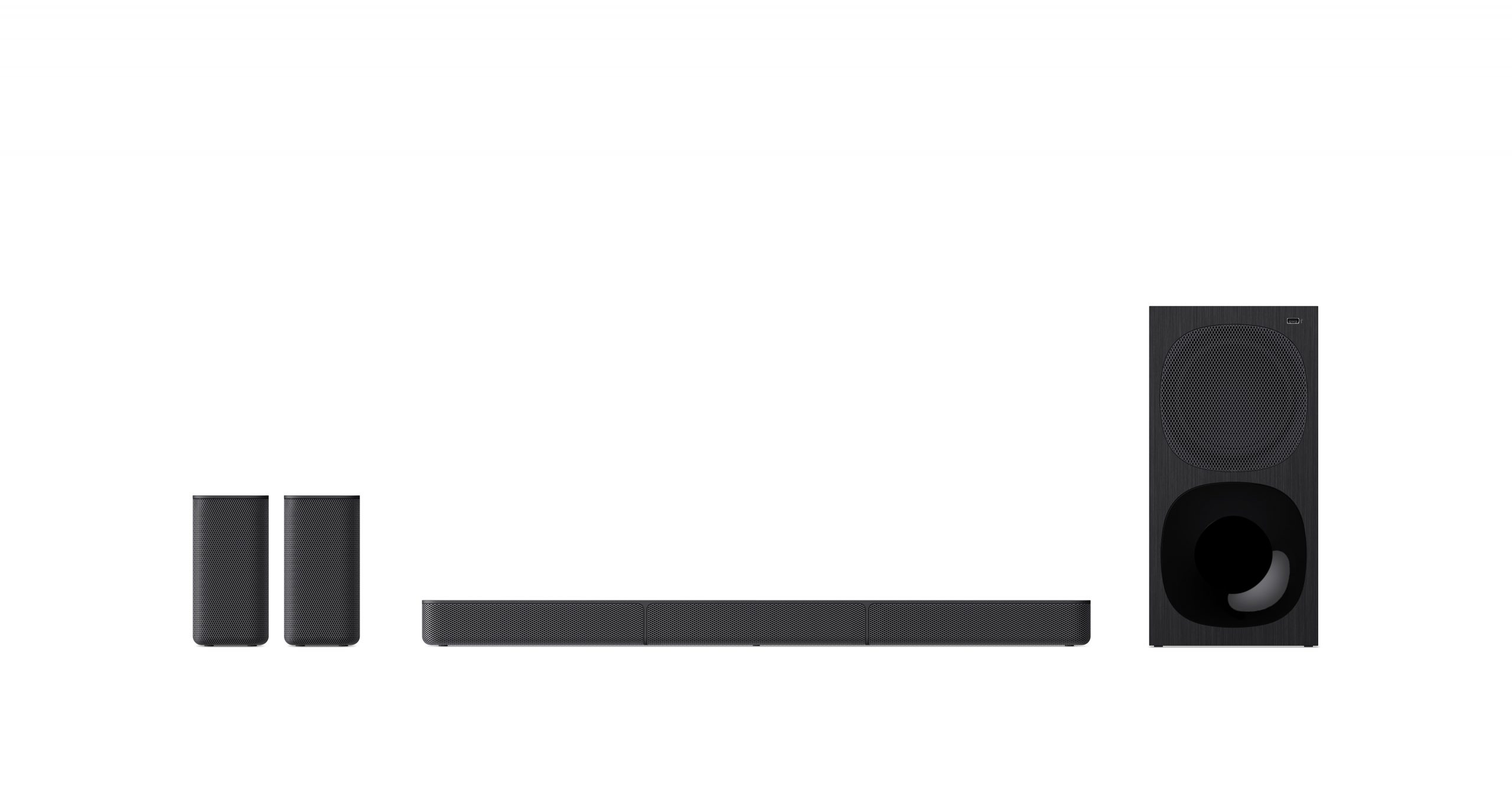 SOUNDBARS used to be more about convenience than sound quality but that has changed in recent years. And Sony claims that its latest 5.1-channel model, the imaginatively named HT-S20R, will provide the “ultimate home cinema experience”… at least, sonically, at the price, and as far as soundbars go.

According to the Sony press release, the HT-S20R features Dolby Digital technology, and is “designed to combine dramatic, high-quality sound with exceptional 400W power output.”

Sony claims the new soundbar “delivers an audio experience like none other by giving movies the soundtrack they deserve with 5.1 channels of real surround sound… users can expect dynamic, immersive and cinematic surround sound with its rear speakers and external subwoofer that works with a three-channel soundbar.”

Not surprisingly, it’s very easy to set up, a matter of seconds, actually – plug in, position subwoofer, wire up the rear units and it’s good to rock. The HT-S20R supports HDMI ARC, so a single cable to a compatible TV is all you need for wired hook-up.

For non-HDMI compatible TVs, the HT-S20R offers the option of connecting to the optical input or analogue input for high-quality sound.

The HT-S20R also allows you to pick the mode that best suits the content being played, at the click of a button – Auto, Standard, Cinema and Music are provided. You can also select Night and Voice modes, and use the subwoofer control to fine-tune your viewing and listening experience.

Ah yes, music – wireless streaming is provided for, from your smartphone via Bluetooth, plus there’s a USB port into which you can plug your media.

We’ve not been told the price but that should be made known just before the HT-S20R’s availability in Malaysia this June.