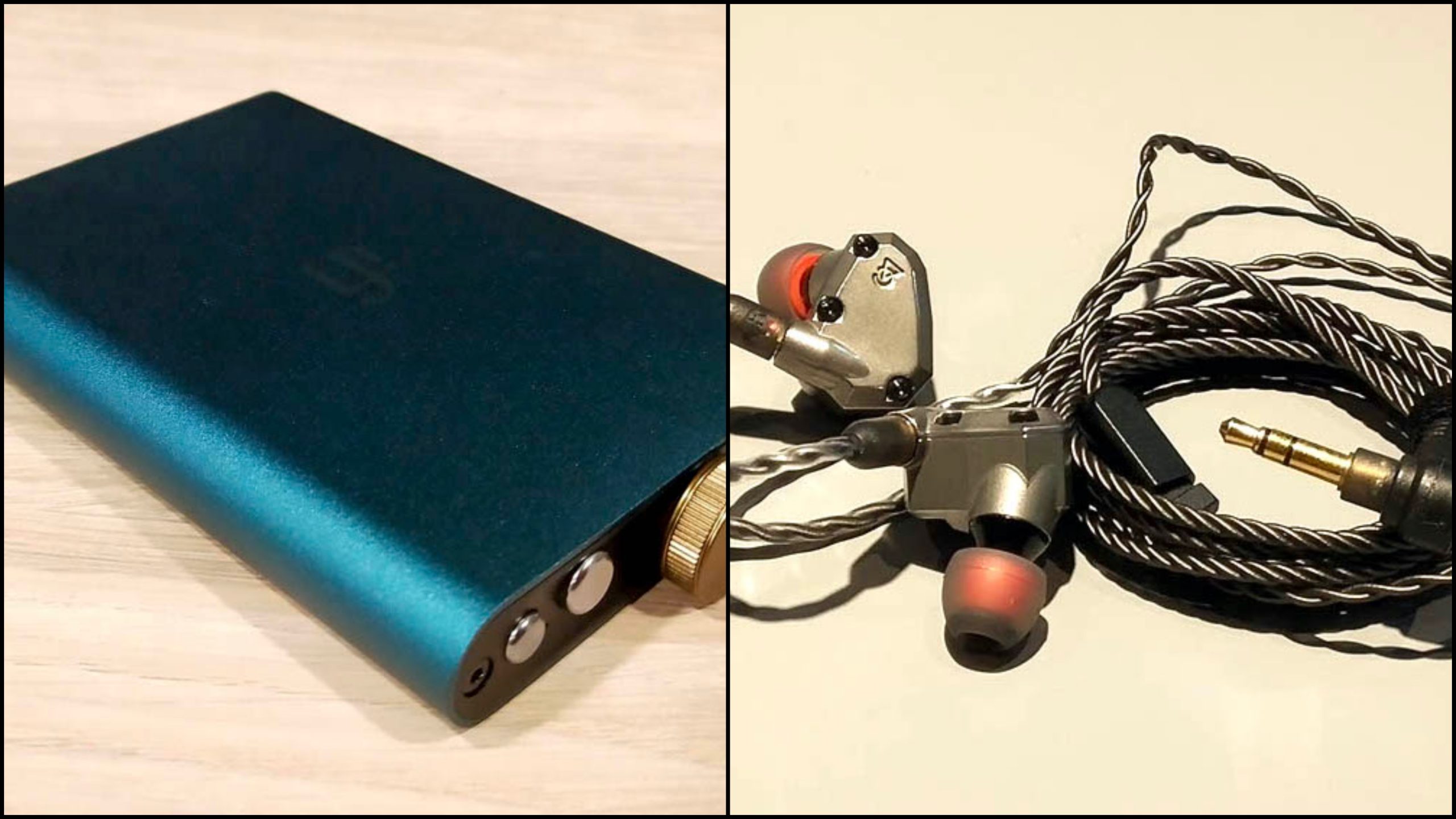 IT was a good time for headfi-ers last weekend – Asia Sound Equipment and E1 Personal Audio organised separate listening sessions for their new products from iFi Audio (the DACs) and Campfire Audio (the IEM line-up) respectively.

The iFi Zen Blue (RM629) is an ultra-affordable hi-res Bluetooth streamer that supports every single Bluetooth audio format available on the market. It can be connected to an external DAC via optical or coax outs while simultaneously supporting both single-ended RCA and balanced 4.4mm Pentaconn analogue outs.

The iFi Zen DAC, however, has a lot more going on than the Blue as it is a DAC/headphone amp with a pre-out feature. It utilises a Burr Brown chipset instead of the Sabre ESS chipset in the Zen Blue. The Zen DAC supports virtually all DSD and PCM formats.

Some useful features such as TrueBass and PowerMatch are also brought over from iFi’s previous portable lineups. For users with a pair of active speakers or power amps, the Zen DAC can also be used as a pre-amplifier.

Another more exciting product by iFi is the hip-dac (yes they’re all small letters). This bright metallic blue portable DAC/headphone amp runs on a Burr Brown chipset and supports almost all DSD and PCM formats like the Zen DAC. For inputs, there is a USB C socket and an older style male USB 3.0 type A jack, while a balanced 4.4mm Pentaconn and 3.5mm jacks provide the outputs. Like the Zen DAC, the hip-dac also features TrueBass and PowerMatch to support a wide range of headphones and IEMs. The hip-dac retails for RM729.

Meanwhile, Campfire Audio has released a 2020 update for its successful Solaris and Andromeda IEMs, further refining and tweaking the already very good models.

The Campfire Audio Solaris 2020 (RM6,699) features a 20% smaller case and ditches the gold faceplate for a more low-key look. The smaller case size also means its internals are redesigned to accommodate the dual-balanced armature (BA) for highs, single BA for mids, and single 10mm dynamic driver (DD) with a polarity tuned chamber for lows.

There’s also a new IEM called the Campfire Audio Ara (RM5,999) that features a titanium shell and seven BA drivers – dual highs, single mid, and quad lows. The CNC titanium body has no finishing so the matte grey look of the Ara is the metal in its raw form.