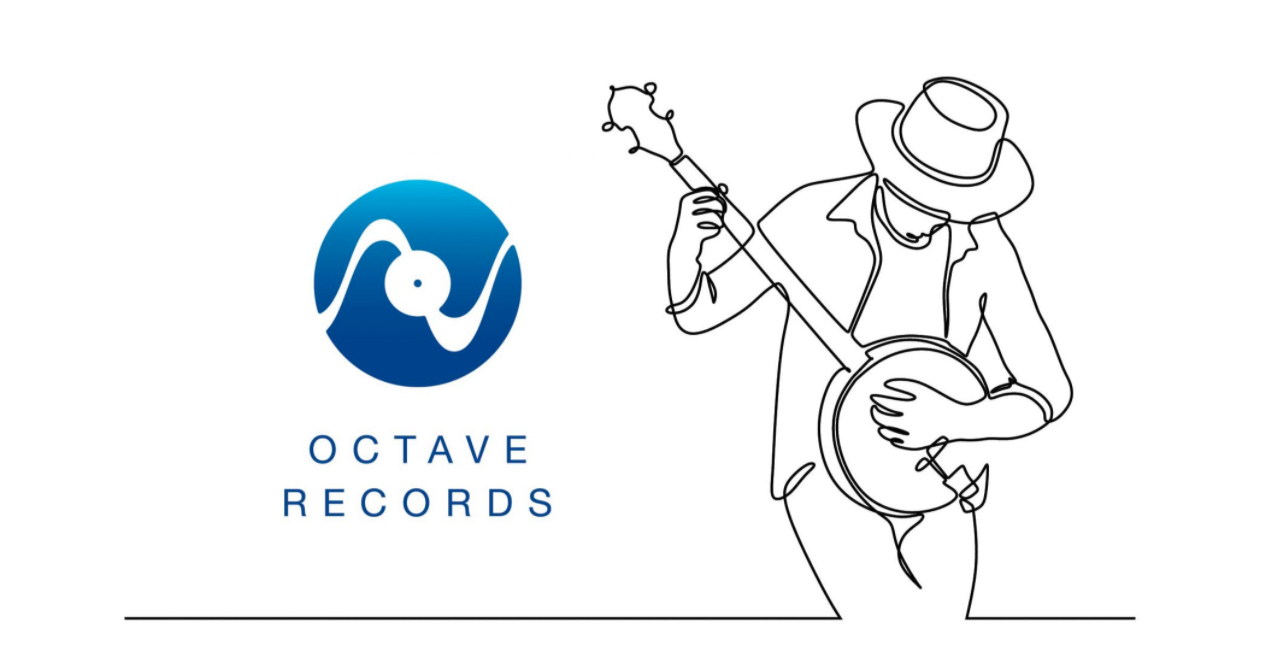 PS Audio has launched its own music label, Octave Records, touted as “a new audiophile label that supports the livelihood of musicians in a unique way”. Its debut offering is Out of Thin Air, a solo piano album by Grammy-winning Don Grusin, available as a two-disc, limited edition SACD/CD set “containing pure DSD, hi-res 192kHz/24-bit PCM and CD formats”.

The recording was engineered and mastered using the Sonona DSD high-resolution recording system.

“To support musicians, Octave covers 100% of all studio, mixing, mastering, production, distribution and marketing expenses so that artistes may directly share in retail sales revenues, while also retaining ownership of their music.”

No compression was used in the mastering, we’re assured. The result is a natural-sounding recording with extraordinary clarity and realism, with the tonal and dynamic range of Grusin’s Yamaha C7FII grand piano captured with remarkable presence and nuance.

Octave’s engineer Gus Skinas has worked on hundreds of recordings including titles from the Rolling Stones, Pink Floyd, Nat King Cole, George Harrison and numerous others. He also helped design the Sonoma system.

“We find that the Sonoma system has not only exceptional fidelity and resolution but also retains the character and ‘feel’ of analogue tape,” he notes.

“It eliminates the distortions in the time domain that other types of digital recording can suffer from, and which can’t be easily measured but the brain knows isn’t quite right.”

Those interested can buy Out of Thin Air on the Octave Records website for US$29 with free shipping within the United States and a U$15 flat rate internationally.