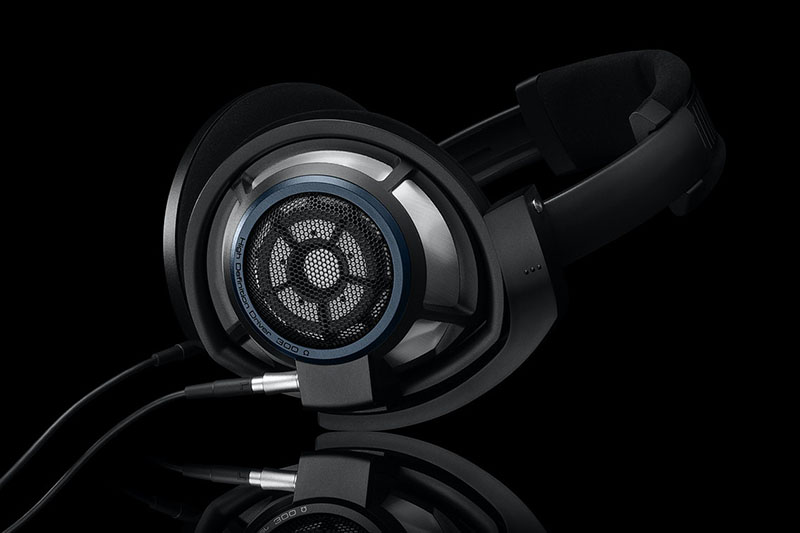 MERE days after Sennheiser hinted at a new pair of headphones set to be released on Feb 18, Drop (formerly known as Massdrop) unveiled the Drop + Sennheiser HD8XX, which is the fifth collaboration between the two companies after the HD6XX, HD58X Jubilee, PC37X, and PC38X.

Drop’s hint was thinly veiled at best as it took no time for enthusiasts to guess from the silhouette of the headphones that it would be based on the HD800’s form factor.

The improvement “further balances the midrange and extends the bass response on the HD8XX.”

“With a new resonator system and driver materials, the HD8XX has a balanced upper midrange and sub-bass that extends to 10Hz,” Drop adds.

Seeing how they all share the same ergonomics, the HD8XX is expected to be just as comfortable as the HD800S with its large circumaural earcups and ample clamping force.

The HD8XX comes in a black and silver combination with Drop’s deep midnight blue accent. Only 3,000 units will be available so be quick if you’re interested.