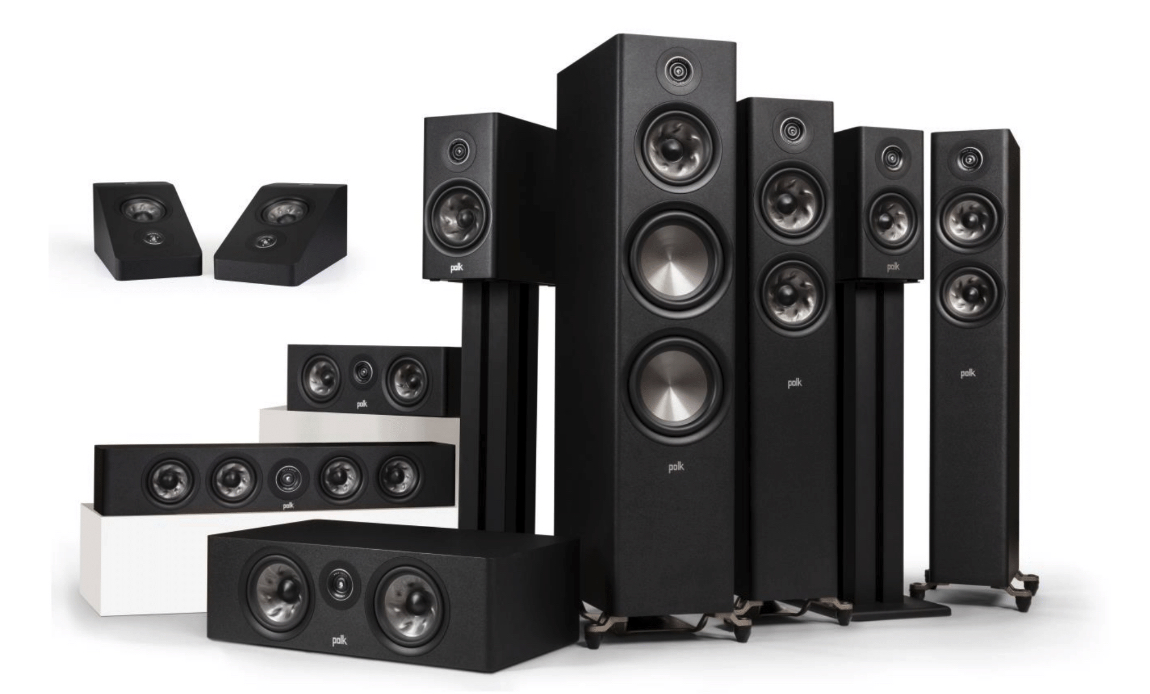 IF you’re a fan of Polk Audio speakers, here’s something new from the company – the Reserve Series, aimed at hi-fi and home theatre enthusiasts looking for butt-kicking performance on a modest budget.

Polk tells us the the Reserve Series features “our transducer array that we released with the Legend series… a new Hi-Res Pinnacle tweeter and new Turbine Cone, combing to give a flagship sound. Polk Reserve will feature two new technologies – Power Port 2.0 and X-Port. All pieces combined deliver an amazing sound at the fraction of the price versus competitors.”

The Reserve Series is now available in black, with white and brown options planned for June.