The right Chord at the right time 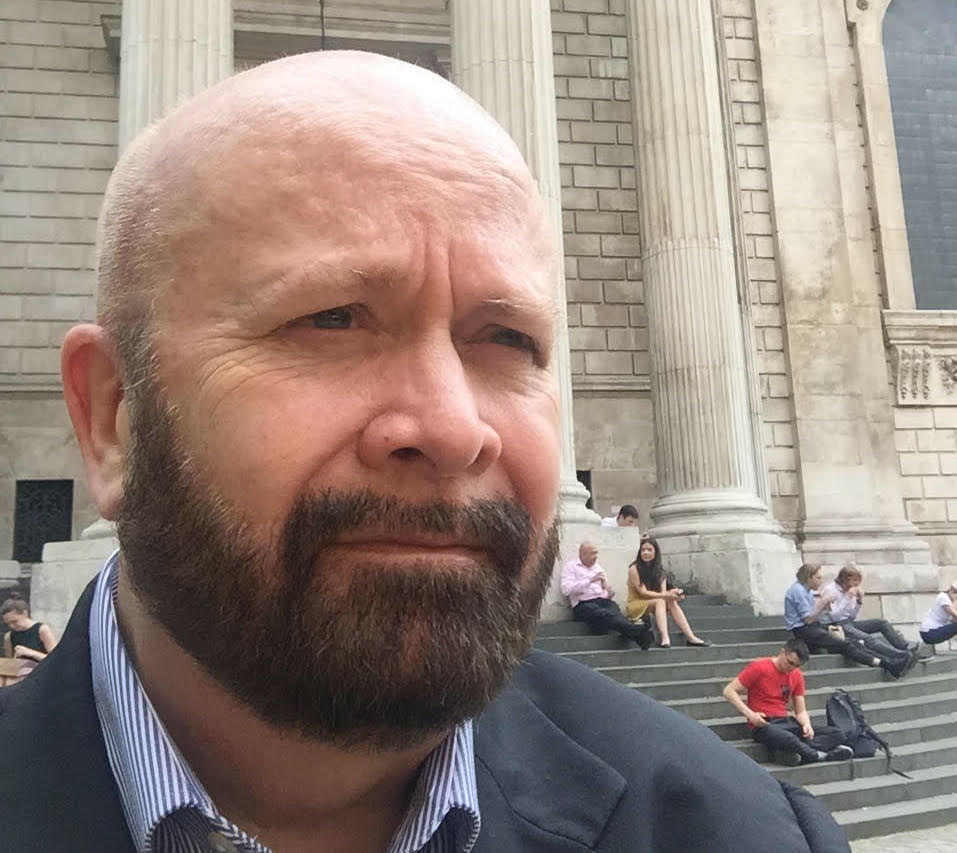 MANY headfi enthusiasts probably first heard of Chord Electronics eight years ago when the Hugo desktop headamp/DAC was launched, but the UK brand has been around since the late 1980s. That was when company founder/owner/chief designer John Franks, with a background in the avionics industry, launched a number of power amps that featured switching power supply circuits. (Editor’s note: Chord Electronics points out that it has never made switching amplifiers, adding that Franks uses highly innovative analogue designs with the company’s proprietary ultra high frequency power supplies, but never Class D).

Class D power supply technology wasn’t new, having been around for years, but with limited success in the hi-fi arena. However, Chord’s power amps, unlike predecessors, output a muscular quantity of watts, and sounded impressive… audiophiles quickly caught on, and the amps even made their way to recording studio systems that demanded reliability and neutrality. Some of you older audiophiles may fondly remember the SPM800 and SPM1200 power amps… I had the former running in my system for an extended period during the mid-1990s.

My first meeting was Franks was also in the early 1990s, when I was a regular visitor to the Penta Hi-Fi Show (ah, who remembers this?). Kent, where Chord is located, was just a hop away, and during one trip, the then-distributor for Chord in Malaysia suggested a day trip there. Franks bought us a pizza lunch, and later took us to his house for a “tour” of his garage facility in his backyard, where SPM power amps were lined up neatly in various stages of assembly. The company’s factory now located at a place called The Pumphouse, Farleigh Bridge, in Kent.

Chord has certainly expanded its profile impressively in the past decades, expanding from amplifiers to DACs and CD players after roping in digital whizkid Rob Watts (of Deltec Precision Audio fame) later in the 1990s. And when portable high-resolution products marked the way forward for hi-fi companies, Chord was ready…

In 2013, the tabletop Hugo DAC/headamp/preamp opened the floodgates for a range of Chord mobile and tabletop products, the best received of which so far has been the Mojo DAC. There’s also the Poly streamer (which can be attached to the Mojo for a complete and portable streaming solution), the Hugo 2, the 2Go and 2Yu streamers (matches for the Hugo 2), Hugo TT2 DAC/preamp/headamp, Hugo M scaler and TTOBY stereo power amp. Then, there are the Qutest and Choral lines for space-constrained audiophiles looking for top-notch sonics. Behind all the spotlight on these products is the bedrock of Chord’s stables – the Reference and Full Size range, comprising preamps, power amps and integrated amps.

You would have thought the pandemic would have put the brakes on things, but Franks reveals that it has been business as usual. We asked him a few questions:

Covid-19 has been with us for more than a year now, and it’s clear we can’t expect a return to the “old ways” anytime in the near future. How has the pandemic impacted Chord Electronics and what level of business growth are you expecting going forward?

We have been immensely surprised because we have not seen an overall decline in our business in this last year when compared to the previous year. We think that customers stuck at home and music in lockdown has become more important to them, so they have been prepared to buy. The Covid-19 situation has been terrible in the UK though, and its consequences for materials supply cannot be underestimated. I think only hard work from our team has allowed Chord to continue to be productive consistently this last year.

Do you think the way we listen to music – since many of us are working from home – has changed or will undergo a change in the coming years?

It will very much depend if people starved of travel and even human contact want a change once the holiday markets and working environments open up again. They may want to forget about good quality music at home life. Although fortunately, we are a well-balanced business, having our mobile products and home audio products.

What products do you have lined up for release this year?

I’m sure you don’t really expect me to pre-announce what we have coming through. What I will say is we have been very busy, we expect to launch new mobile and new desktop items, and have been working hard on software updates for 2Go and Poly, and hardware issues that delayed the 2Yu coming to the market.

And we expect to launch possibly four new products in the coming months.

Let’s go back a bit – you started off as an amplifier designer/manufacturer, but in the past decade, Chord has left indelible footprints in the area of personal/desktop hi-fi, starting with the Hugo, and then, the Mojo. What inspired this move and who or what made it possible?

I saw an enthusiasm and excitement in the market for mobile products amongst younger people but when I evaluated the hardware that was available, I thought we could bring a lot to the market. Over the years, we had developed technologies that, because of the advancement in electronics, we could package truly high-end designs into mobile product-sized unit for the first time. This enabled Chord Electronics to bring about a significant improvement into the world of mobile audio. And once our units were there, other companies of course had to try to up their game.

The Hugo and Mojo were, without doubt, game-changers in their respective fields. Do you have something lined up soon that’s set to make a similar impact in the world of audio?

Yes we do but I can’t tell you about it/them. However, just before we announce them, we will make sure you have all the information you will require.

Your focus has largely been at the heart of the chain – amplification and more recently, DACs. Chord doesn’t make a CD player anymore, why is this?

We were using the excellent Phillips Pro 2 mech and Phillips decided to stop manufacture of this item. However, we have been working with the originator of the Pro 2 and we hope to have this development complete in the near future.

Has the company considered making its own headphones? Surely, there must be requests from dealers and customers for a pair of Chord headphones to pair with the Chord portables.

No, we have never considered making our own headphones. We have good relations with many good headphone companies and we would not wish to harm those relationships.

You started out as a “cottage” industry, in a sense. How big has your operation grown over the past decade, in terms of staff and facilities. Is anyone in the family with the company now?

We are not a huge company in staffing numbers, we have only about 30 people in total. This is because we believe in keeping only the core functions of the business inside our operation, the rest we put out to good local British suppliers so we bring in assemblies that we have designed and specified. Then we put them together to finish our products, an idea I saw in the aircraft industry.

We don’t try to do everything in-house like some competitors. Therefore, we tend not to need lots of production staff, just a few specialists and production engineers admin and design staff. We are a profitable and comfortable business that can afford to invest heavily in its people, and research and development.

I have greatly enjoyed running Chord and now with Matt Bartlett is my managing director and Colinn Pratt as my Sales director, I’ve been free to spend more time developing new products, expanding the group companies and researching new ideas which if we succeed may very exciting new openings for us all in Chord.

What percentage of your business is split between traditional hi-fi products and portables?

The split is about 60% hi-fi, 40% mobile products, which I’m happy about. If we see the balance swing to far one way or the other, we try to bring it back to around a balance in those figures.

Your Ultima Flagship pre and mono amp are obviously over-the-top, superbly engineered products… are there plans to expand this into the digital realm?

Actually, the Dave DAC is still technically the best DAC you can buy but granted it is styled as in our Choral range and not as one of our full or reference-sized units.

Rob (Watts) has been working on something special for a while now but I’ve yet to see what he’s been up to. He does like to keep his initial research work and ideas close to his chest and some never even see the light of day.