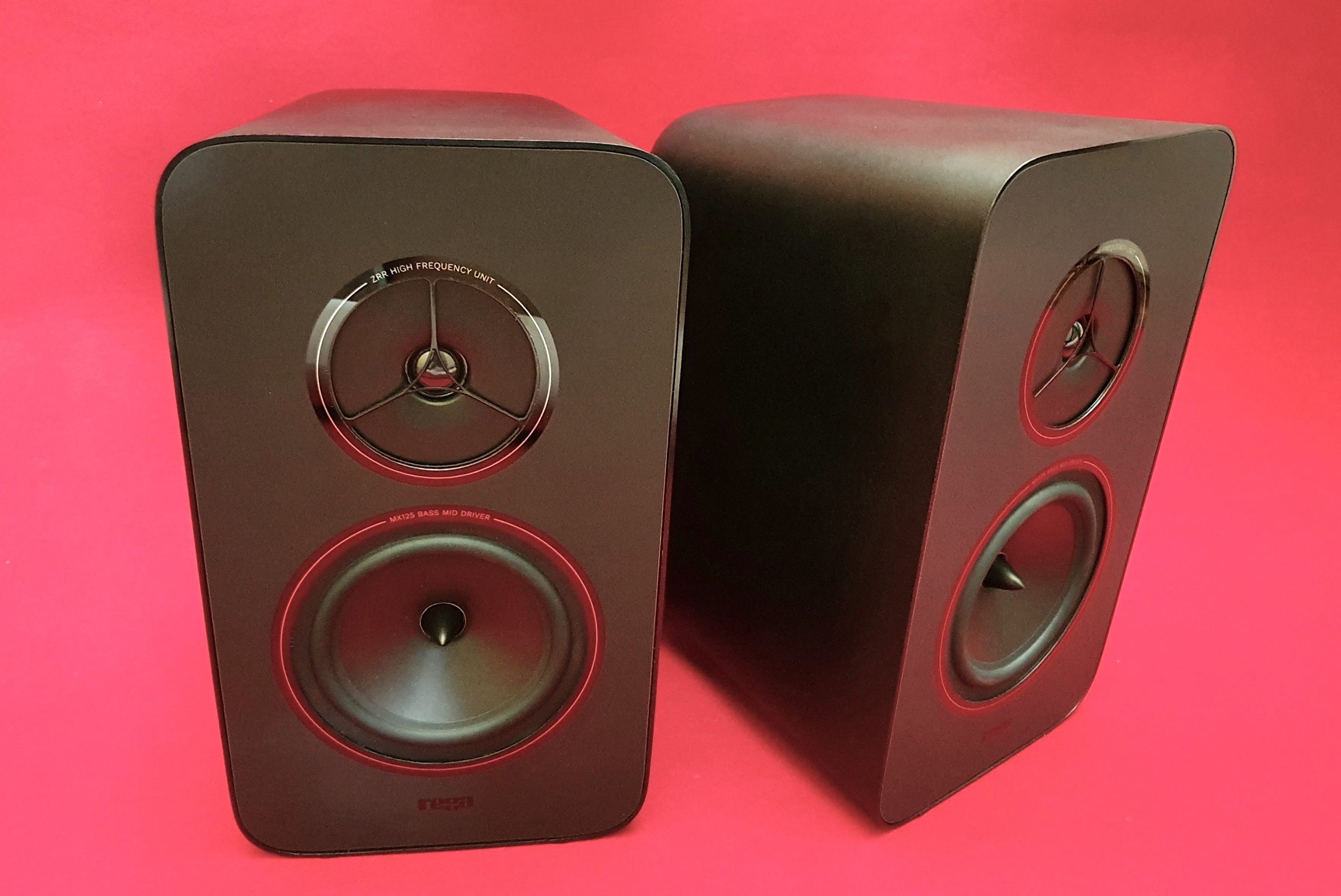 REGA, as a brand, needs no introduction. While the UK company is famed for its turntables, its current output also includes digital source components, amplifiers, cables and loudpeakers, so one could put together an entire system comprising of Rega’s wares, if one is inclined to.

The company also promotes a complete analogue LP-based entry-level system (System 1) with its latest version of loudspeakers bearing the “Kyte” name at the end of the chain. The Planar One turntable and io integrated amplifier are the other suspects completing this particular line-up. This should not cause one to assume the 2020/21 Kytes will perform well only within such a system’s context, though.

These new Rega Kytes have a confidence-inspiring weight and feel to them, each cabinet weighing in at about 3.7kg. It feels really solid and rapping it with one’s knuckles, one can hardly believe this is a hollow plastic box (albeit cross-braced with ceramic plates pressing against the cabinet walls from within).

Rega describes the cabinet as being injection-moulded using a thermoset phenolic resin material, the objective being to achieve a well-damped and robust enclosure at the intended price point. The last time I recall hearing of injection moulding being used in a consumer product, it was with my long-defunct 1980s Dunlop MAX300i graphite tennis racquet, so the technology isn’t new.

SETTING UP
I’ll plagiarise one Mr Springsteen to the tune of “you ain’t a beauty but, hey, you’re alright”, and thus alright with me, when it comes to the Kytes’ looks. The cabinet has a dark anthracite-finish and has curved sides which taper towards the back, which itself is nicely rounded.

Connectors are single pair only and there are no grilles supplied. The tweeter has a Mercedes logo-like three-strut protective frame to offer a degree of protection against prying fingers or paws. Physical vital statistics measure in at 325 x 188 x 232 mm (h/w/d) with the electrical stats being stated as having a nominal impedance of 6Ω and a sensitivity of 89dB.

The Kytes are a rear-ported bass reflex design but proved reasonably flexible to place in practice. Flush against the front wall won’t allow it to sing at its best, though, I felt the minimum rear airspace needed was about 50-60cm. The cabinets are angled a little backward and thus allow the drivers to have some upward radiation into the room.

I tried them in both tweeter-above and tweeter-below applications and, in each set-up tried, preferred the tweeter (and rear-port) above orientation. There is a little screw-in rear “crutch” to allow the cabinets to stand effectively perpendicular to the surface it is placed on, but I could not use these as they would not fit within the top plate space of the 24-inch stands I used. They may also be awkward to place atop desktop supports like, say, IsoAcoustics Apertas, though I did not have a pair on hand to try them on during the review period.

For my tastes, just a little toe-in was required to bring things into focus while giving a good impression of soundstage width.

LISTENING
Initial listening was with vinyl replay. I no longer have my old Rega P1, so I used Linn LP12 and Roksan Xerxes turntable combinations, starting off with the Rega io on amplification duties. The Kyte-io pair made the best of these source components and proved to be complementary of each other, bringing out a coherent, enjoyable presentation – the balance was just about right in a relatively small room with the speakers about 70cm out from the front wall, the pair not being overtaxed.

The Kytes had an even-handed tonal balance with a presentation that was just slightly forward-sounding of what my perception (for what it’s worth) of neutral was, clearly not as in-one’s-face in the way my ancient Triangle Ikotos presented themselves by comparison. However, a euphonic or romantic kind of sound was clearly not what the design team were going for with these new Kytes.

The integration of the drive units was quite seamless when heard sitting about 250cm from the front baffle. For their size, the Kytes deliver quite a largish-proportioned sound, more in keeping with what one would expect with a speaker with bigger-sized drivers or cabinets. They were fast and communicative, though never in a thin and harsh way, everything kept tidy in the course of delivering the music’s excitement and energy. Cueing Black Sabbath’s Paranoid, the sound simply emanates from the speakers with a sense of drive and attack that makes it hard to sit still.

Together with an agile and firm bass, the Kytes transmit the song’s hard-charging rhythm without straying into obvious boom-and-tizz territory. In terms of ultimate bass extension, the Kytes were obviously limited in output given their size, but bass quality and texture were really good, the decay and body of acoustic bass plucks and bowing, and fast electric bass runs having the chops to satisfy.

Voices and acoustic instruments fared well, well recorded samples sounded quite natural, though not quite reaching into studio monitor-grade levels. While the Kytes clearly stomped all over my ancient Mordaunt Short MS10i in just about every sonic aspect, that old longterm workhorse budget miniature countered with a slightly preferred presentation of Matt Monroe’s vocals when he belted out Walk Away. One just can’t win ’em all, I guess.

Treble sounded airy and lively, and free from obvious harshness or excess. I’d say the chosen tweeter successfully proved its worth in this design and application, tambourines, hi-hats and other cymbals and piano high notes all again leaving little to complain about. Horns and violins in recordings which should sharp and aggressive came over as just that, so you get fresh as well as “other” air when you open a window widely.

The calling card of these loudspeakers is their fine sense of rhythm, crisp top end and the speedy response, with good dynamic portrayal that adds to the attention holding ability of the loudspeaker. With such a foundation, they are able to partner higher grade and more expensive components and acquit themselves really well. They seem an undemanding proposition as they could still sing out without strain and plenty loud with only about 8 watts from a 300B single-ended triode amp. The delicacy and midband resolution the tubes brought to the party really showed what capable little performers these Kytes are – tube aficionados who may not usually look to this brand shouldn’t be deterred by Rega having been placed in the “flat earth” mob by some audiophiles and critics. I really loved the results with heated bottles!

THE LAST WORD
Whether paired with their Rega io sibling amplifier to form two-thirds of Rega’s System 1 or in concert with a low-powered tube amp or sources way above their price point, the Kytes really sing well. They have a knack for causing the listener to just forget the audio niceties and get into enjoying the musical performance.

Loudpeakers are the most subjective of all components one selects and the Kytes are in a very competitive price category where the likes of Elac, PSB and Monitor Audio, among others, have highly regarded entrants. Based on the strength of their performance during the time I had with them, I don’t believe anyone should want to omit the Kytes from their audition shortlist. I am happy to give these loudpeakers a very enthusiastic recommendation.