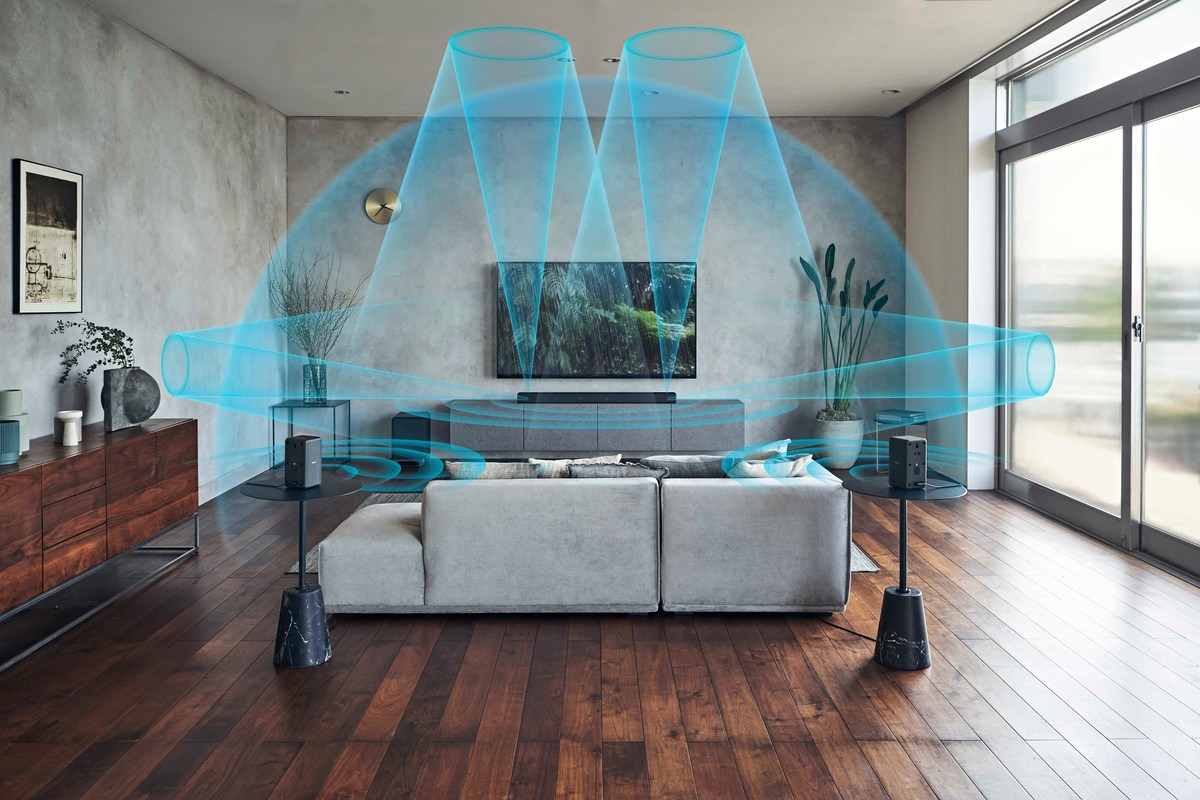 IF compact HT systems and soundbars are your thing, here are two new ones from Sony to pique your curiosity – the premium HT-A9 (RM7,299) and flagship HT-A7000 (RM5,399), both promising to deliver a “new and revolutionary multi-dimensional sound experience.” They will be available (in Malaysia, at least) in mid-October, according to Sony.

Among the HT-A9 system’s key features are:

– Sony’s 360 Spatial Sound and Sound Field Optimisation. The A9 uses dual microphones in each speaker to measure their relative height and position, and the sound mapping technology then creates up to 12 phantom speakers from just four speakers by synthesising sound waves.

– Omnidirectional Block Design for the enclosures. The cylindrical shape represents a single solid block providing 360 spatial sound, fitting perfectly against the wall with a flat rear surface. The light pearl grey colour is designed to seamlessly blend with interiors.

– The insides of the speakers feature two rectangular X-Balanced Speaker Units to maximise the diaphragm area for richer bass and sound pressure, and a new Wide Directivity woofer that has reduced cavity effect by minimising the depth of its concave shape.

– For streaming, the A9 also features DSEE Extreme, which restores the high-range sound of compressed digital music in real-time. There’s Chromecast, Apple AirPlay 2 or Spotify Connect on board. Voice activation via Google Assistant and Amazon Alexa is provided.

– It’s simple to set up and ready to go straight out the box. Just plug it in, connect it to the TV using HDMI and power on.

– Built-in microphones measure the height and width of the room, as well as the position of an additional optional subwoofer and rear speakers, to optimise sound to the room’s layout.

– Similar to the premium model, the A-7000 is also tailored for music-only chores, with the necessary streaming apps on board, along with voice control.