Getting connected with fidelity 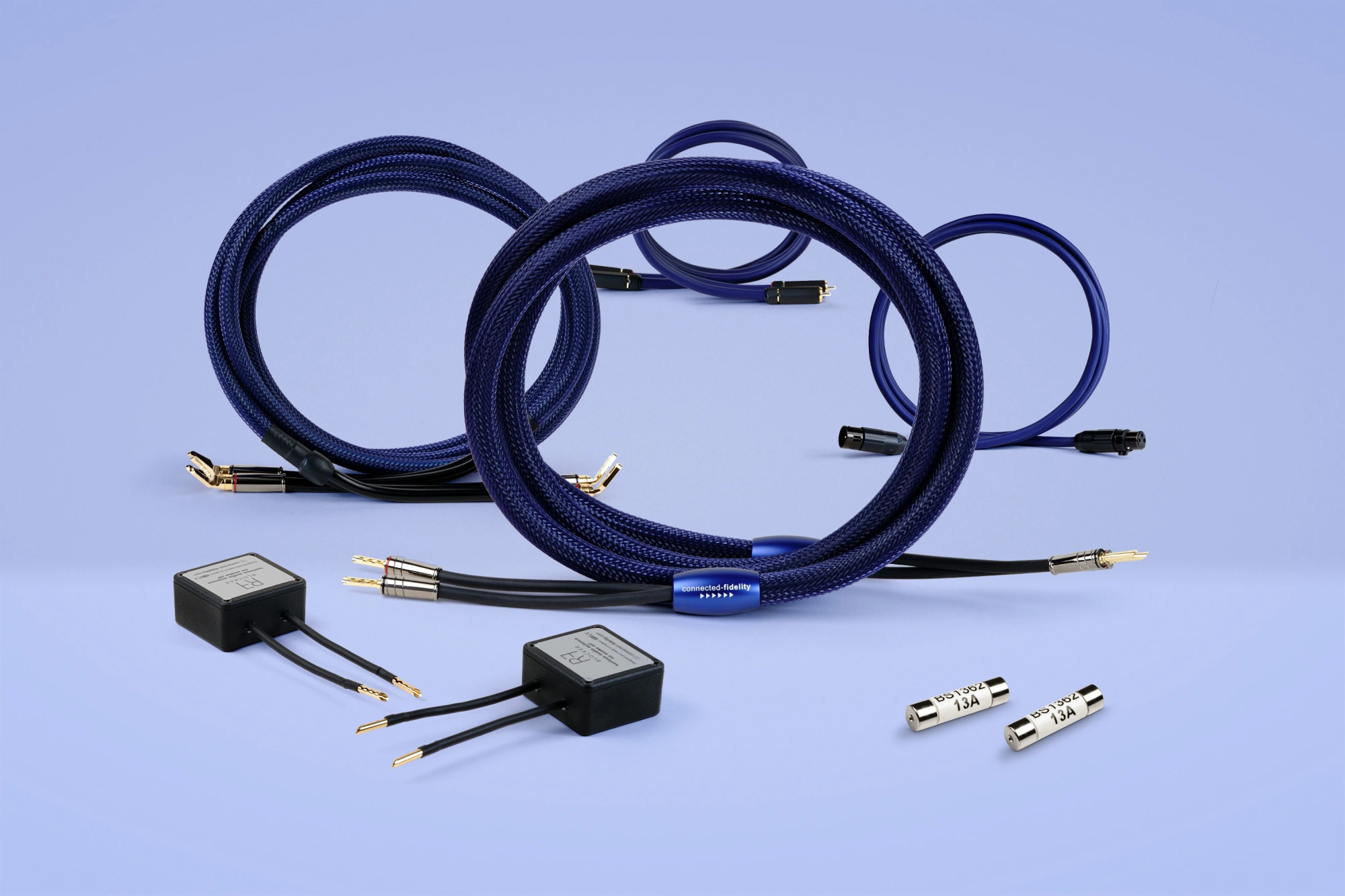 THERE’S new player in the UK hi-fi stakes, and this company is called connected-fidelity. The man behind the name is industry veteran Michael Osborn, who founded Astin Trew in the early 2000s, and later expanded to distribution of other hi-fi brands in the UK. For starters, connected-fidelity has a balanced power supply, filters, fuses and cables in its stables.

According to the press released, in 2004, Osborn founded the Astin Trew brand, which became known for its affordable audiophile electronics. Later, in 2009, he launched Air Audio Services and brought in brands such as Astell & Kern electronics and Hana cartridges to the UK. He eventually sold Astin Trew in 2017, “but never stopped designing and developing audio products”.

“I didn’t set out to create a new brand,” says Osborn. “It began as a personal quest, borne of every audiophile’s ongoing pursuit of ever-better sound! Whenever something in my system needed tweaking, perfecting or improving and nothing on the market could quite hit the mark, I’d set about developing my own solution.”

He soon found himself being approached by fellow audiophiles to “replicate my own creations for others, and so it made sense to make these products more widely available – connected-fidelity is the result.”

All connected-fidelity’s products have undergone long hours of research and development to get them right “sound-wise, looks-wise and price-wise”. Osborn’s aim is to hit the “sweet spot” where high-performance musicality and good value meet.

The AC-2K (£1,995) balanced power supply was initially developed by Osborn for his own use after hearing what balanced mains power could do in a recording studio. In tuning it right for home audiophile market, “the key was to find a way of maximising the performance, of achieving something akin to the sound qualities I heard in that professional studio, but in a package that could easily fit into in the home listening room.”

This unit “effectively delivers a full system upgrade. Music sounds more natural. Both digital and analogue sources flow more musically. Silences in the music seem blacker because the noise floor has dropped, while the space around instruments and the ‘holographic’ impression of the soundstage are all expanded. With AV equipment, clearer images and a greater depth of colour is seen, alongside improved sound.”

connected-fidelity’s Unity cables are also the result of “20 years of experimentation, to offer as near to a ‘see-through’ sound quality as possible at their price points.”

Other products designed to support and enable audio and AV systems in delivering more of their full potential include the RF Blocker – a wide band radio frequency filter designed to improve audio fidelity – and audiophile fuses for optimum power integrity.

More connected-fidelity products will be launched in 2022.