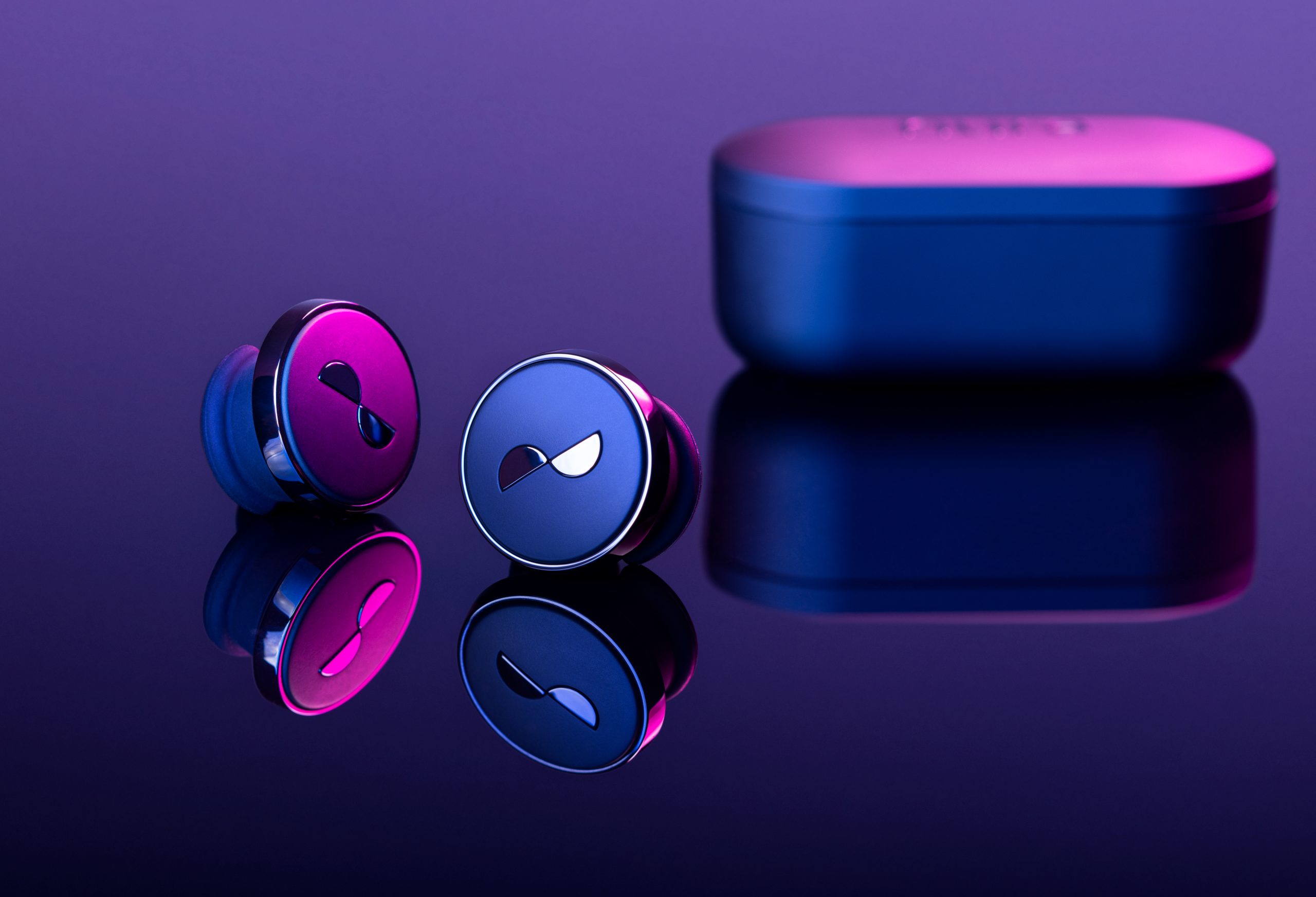 AUSTRALIAN headphone company Nura and Dirac, the Swedish company specialising in software solutions for digital audio, have put their heads together to bring immersive sound into your headspace with the noise-cancelling NuraTrue Pro wireless earbuds.

“The NuraTrue Pro is designed to deliver audiophile-grade sound with the convenience of a wireless earbud, by combining lossless audio with Nura’s award-winning personalised technology for perfectly balanced sound.

“The Dirac Virtuo spatial audio solution adds a new dimension to the enthusiast-grade sound, turning the high-end headphone audio experience into a speaker-like immersive sound experience that puts listeners in the studio to hear music as artistes intended,” the press release informs us.

The award-winning Dirac Virtuo uses a high-resolution binaural room impulse response technology to restore speaker crosstalk and correct the stereo soundstage. It simulates sound that “seemingly comes from a pair of premium stereo speakers in front of the listener, rather than from inside their head, creating a truer, more accurate stereo soundstage than regular headphones can deliver.”

Dr. Luke Campbell, Nura’s CEO and co-founder, expounds: “In designing the NuraTrue Pro, we adopted a ‘no-compromise’ philosophy that applies to all aspects of the product, from audio performance through to product design and user experience. In keeping with that philosophy, it is natural for us to adopt Dirac Virtuo to deliver the highly demanded spatial audio to our users, crafting a premium experience that ensures nothing gets between you and what matters most, your music.”

Dirac Virtuo is also supported by the headphone industry’s most common chipsets and frameworks, including Qualcomm, BES, and MediaTek.

In addition to Dirac Virtuo and lossless audio over Bluetooth, the new NuraTrue Pro wireless earbuds feature Nura’s award-winning Personalised Sound technology which measures a user’s hearing to create an individualised EQ; the new Nura ProEQ for manual EQ fine-tuning using the companion app; four microphones including a bone conduction sensor for crystal clear voice calls; wireless charging through any Qi-compatible charging device; and up to eight hours of playback on a single charge, with an additional 24 hours from the included charging case.

The NuraTrue Pro is available for pre-order via Kickstarter and will officially ship in September/October.