An all-new S3 from Magico 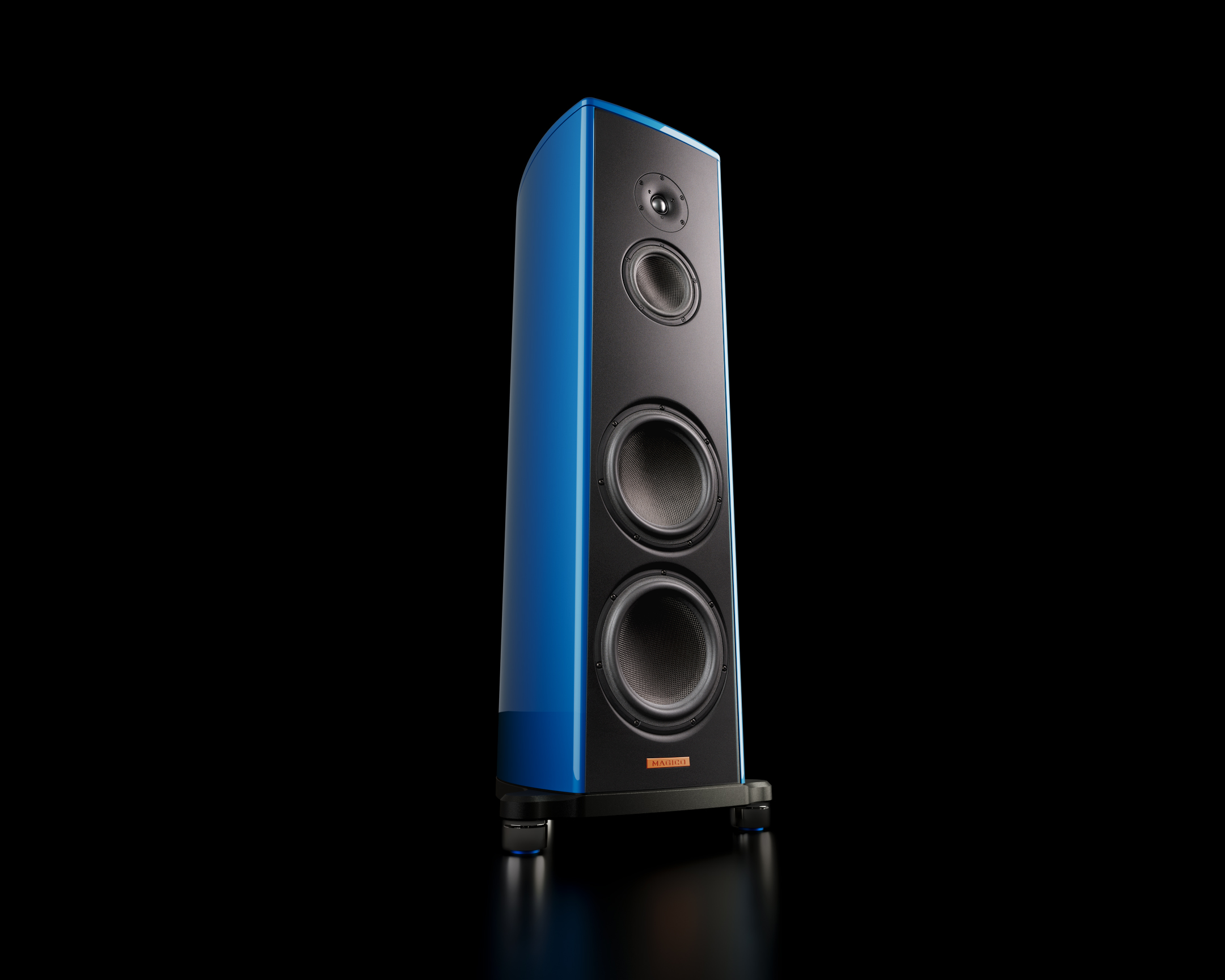 THE Magico S3 is the third iteration of the series, but the latest version features such extensive improvements over the MkII that the company has returned to the original model name, calling it the “new S3”. It features trickle-down technology from Magico’s flagship M9, with improvements made in the enclosure, drivers and coupling system.

The enclosure is now assembled from four separate extruded aluminium panels. According to Magico, “each panel, including the front baffle, is carefully machined to take on an overall edgeless-shaped perimeter”, while the “machined top plate is curved and has an upward pitch to minimise enclosure diffraction, and break up vertical standing waves.”

The thicker baseplate incorporates a new three-point outrigger system with a new foot design that “lowers the centre of gravity of the speaker and increases overall stability, resulting in a lower noise floor
and increased dynamics.”

Magico says the new enclosure, which is 30% quieter than its predecessor, benefits from “uncompromised investment in measurement technology.”

The transducer chassis has benefitted as well: “New chassis profiles have been developed for the S3’s midrange and bass drivers, which result in ideal stiffness and damping properties to minimise any acoustical contribution by reducing resonant modes while also maximising air flow.”

Both the five-inch driver and nine-inch woofers have received significant updates as well.

The S3 has sensitivity of 88dB, impedance of four ohms, and frequency response of 24Hz to 50kHz.