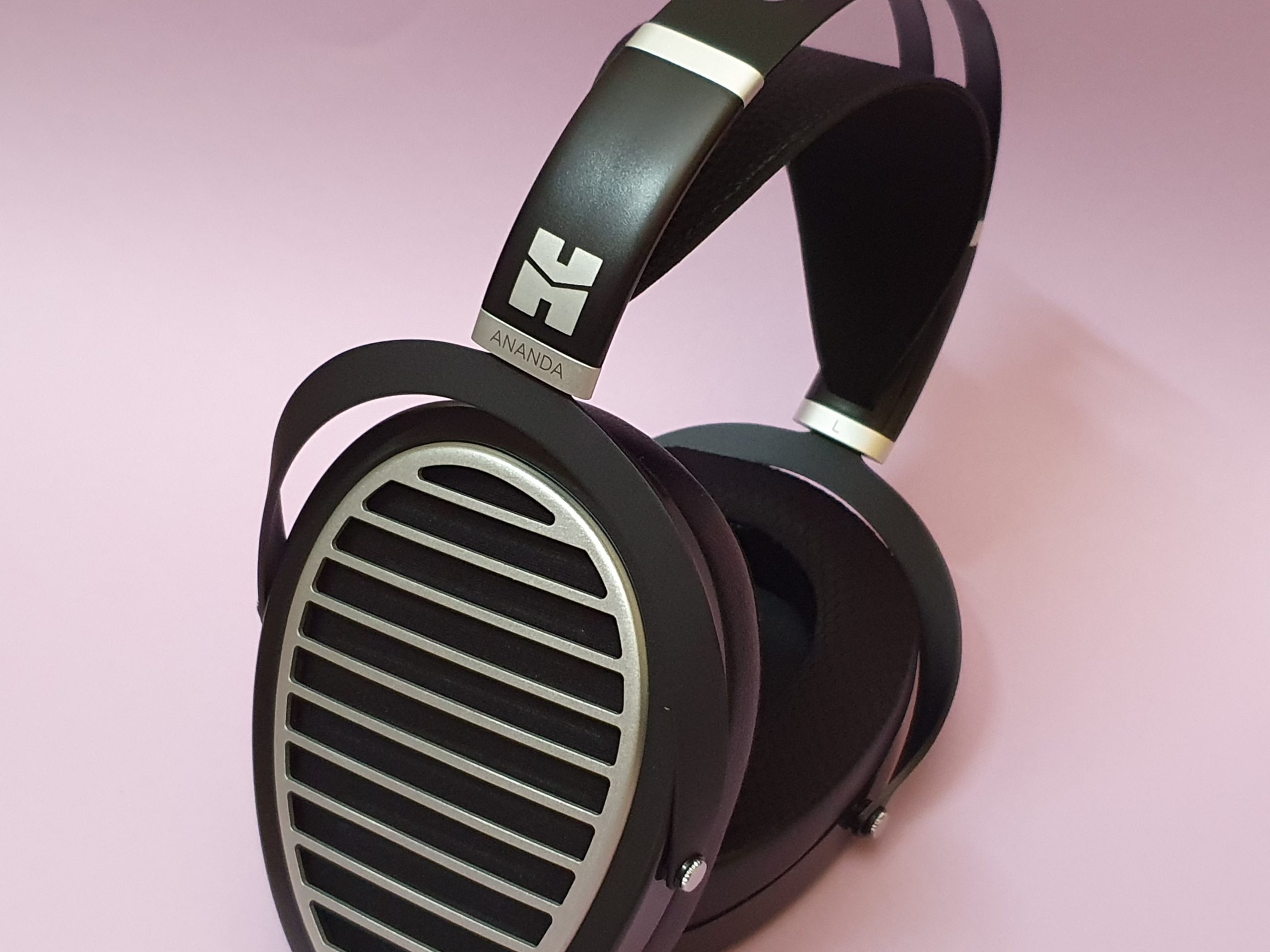 BACK in 2020, the earlier iteration of the HiFiMan Ananda was reviewed here. This year’s revised model came with improved planar magnetic drivers, sporting Stealth Magnets and the NEO Supernano Diaphragm. It seems that whenever HiFiMan updates its technology, this would be applied across the lineup. Sounds like a pretty sweet deal to me.

The new Ananda came in a plain cardboard box sealed with the product sticker, unlike the non-stealth version’s printed box. Upon opening the box, you’re greeted with the headphones themselves and a right-angle 3.5mm cable. The black rubberised cable feels substantially better compared with the previous transparent one. A quarter-inch adaptor was also provided, and it fit very snugly.

Also worth mentioning – you can use the included foam insert as a headphone stand. It’s a little lightweight but the height and shape are perfect for the Ananda.

The looks are no different from the previous version, so whatever comments on the build quality for the original Ananda apply here. The pads, however, are a little different and, how do I say this… more angular? They’re also gently bevelled and contoured to accommodate the shape of the head – and I can attest that they are quite comfortable even though the ear cups don’t swivel. Clamping force is just nice for me but I have a small head so your experience may vary.

Specification-wise, the sensitivity is still rated at 103dB and the frequency response is still 8Hz to 55kHz, but the impedance is higher at 27 ohms. There’s a bit of weight gain, too, at 440g, but they still felt light on the head.

HiFiMan named its new driver technology the NEO Supernano Diaphragm because the thickness is only between 1-and -2 microns, very thin and very fragile. Though the open drivers are protected by grilles, the gaps are wide enough for small finger tips. And any hair or dust that touches the driver will cause rattle so you’ll have to baby the headphones a little bit to avoid damage.

LISTENING
The Ananda Stealth is a light-load headphone on paper so it should be able to be driven from low-powered devices like your laptop or phone, but how does it sound in the practical sense?

From my Mac Mini M1, they sounded good, to be honest. I could reach my comfortable listening levels without maxing out the volume, but while the low end was rounded and full, it did not have the proper punch when the music called for it. Vocals were shouty and things turned into a hot mess quickly when I encountered busy tracks like Slipknot’s Psychosocial.

Through the low-powered EarMen Colibri DAC, the Ananda Stealth was able to zoom into the intricate details of well-mastered tracks. Sting’s Englishman In New York was presented beautifully through the headphones’ lean coloration. These are fast and engaging headphones, so they excel in technicalities and sound quite clinical.

It would be almost a crime to review the Ananda Stealth without hooking it up with HiFiMan’s EF400 headphone DAC/amp. Through this magical pairing, I was granted the honour of having Vanessa Hernandez perform Here But I’m Gone in my private abode. It was a visceral experience because of the holographic placements of the singer and instruments. The headphones also projected her vocals with a lifelike presence – albeit with a leaner timbre – seemingly effortlessly. Nothing sounded strained or forced, the Anandas were unfazed.

I replicated the listening experience for Psychosocial with the EF400. With better digital-to-analogue conversion and proper raw power, the Ananda Stealth was blazing fast. I could pick out every single one of the instruments through the cacophony of distortions.

One caveat: what I do feel puts the Ananda Stealth a step or two below the (more expensive) Arya is how the treble could be interpreted as metallic. There’s so much detail I could make out within the high frequencies, but the clinical nature and tuning made me feel it was almost artificial. It does take some getting used to and I’ve been catching myself turning up the volume knob every now and then whenever I thought I detected details previously unheard.

Regardless, the transparency is top notch so your components downstream must be able to resolve the complexities in the tracks being played. And the same sentiment must be carried forward to your source material as well. Any distortions in the track would jump out at you, like the grating sound during high dynamic swings of Norah Jone’s voice in the track Don’t Know Why from her album Come Away With Me.

THE LAST WORD
The HifiMan Ananda Stealth Magnet headphones injected life and energy into my listening sessions without detracting any of the intimacy. I spent many hours on them, not a minute wasted. Apart from suggesting that HiFiMan steps up on the selection of materials to match price point, I think the Ananda Stealth is a technically competent pair of headphones within the upper mid-fi bracket.