The Naim’s the same for the latest Classic Series 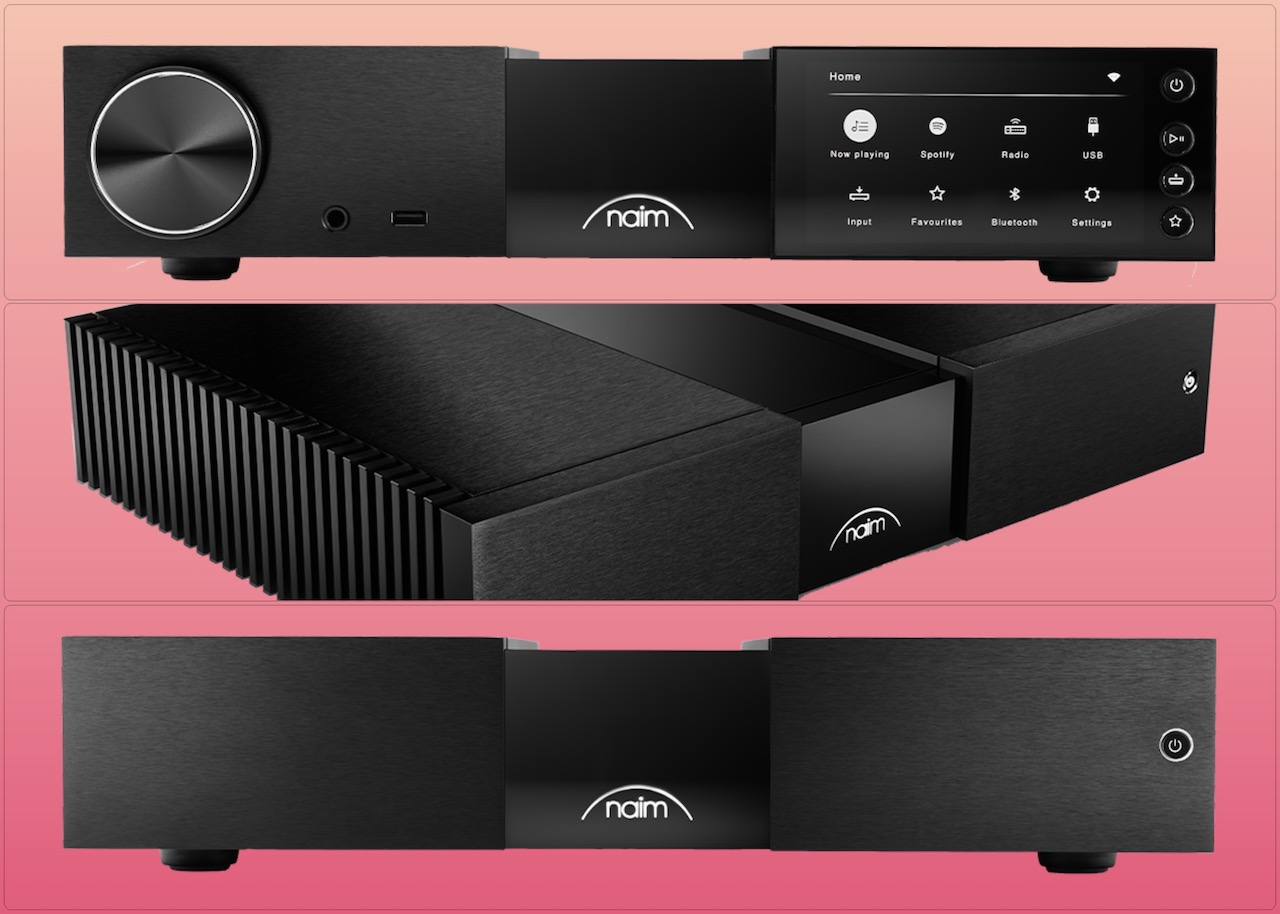 NAIM Audio’s Classic Series has been around for almost half a century, updated periodically with changing times and trends. The latest iteration is what Naim has designated the New Classic Series, comprising the 200 Series line-up – NSC 222 preamplifier/streamer, NAP 250 power amplifier, and NPX 300 power supply.

All three models, designed and developed by Naim engineers in Salisbury, United Kingdom, are touted as being at “the cutting edge of innovation and technology”.

The NSC222 is a versatile preamp and streamer that is compatible with a number of platforms, including Spotify Connect, Tidal Connect, Apple Music, AirPlay 2, Chromecast and Qobuz, and allows access to a wide range of online radio stations. It handles bitrates of up to 32-bit/284kHz resolution and is Roon Ready. It can also be hooked up to music files via UPnP servers and USB key. A Focal/Naim app allows control.

Vinyl isn’t forgotten, with an MM phono input being provided. And for more intimate listenings, the NSC 222 is equipped with a headphone output that uses technology inherited from the Uniti Atom Headphone Edition amplifier/DAC.

The NAP250 power amp, whose origins are rooted in the mid-1970s, delivers more power than its predecessors – 100 watts Class A/B per channel. Other enhancements are symmetrical XLR connections and technologies trickled down from Naim’s flagship Statement amplifier, including an eddy current separator available between the loudspeaker outputs. It also incorporates the Naim Audio DR (Discrete Regulator) technology found in the Statement, to benefit from stable and fluid power supply.

The NPX300 power supply lessens the power chores of other components, allowing them to focus on their main task. It incorporates a new transformer, which works with six exclusive Naim power regulators to provide cleaner power to your system. It is a recommended upgrade for the 200 Series components and several other Naim products. As for being further upgradeable, it is also possible to add two NPX 300 power supplies to a single preamplifier or a single source – the first dedicated to powering the digital sections, and the second to powering the analogue sections.

The NPX300 includes a certain number of innovations used on the flagship Naim 555PS DR power supply, such as the separation of the digital and analogue power supplies via dedicated Burndy cables.