ONE of the most satisfying experiences an audiophile can have is setting up a turntable… that is, if he’s inclined towards vinyl playback. It’s a daunting task with fussy demands, requiring steady hands, a sharp eye and a lot of patience. One accidental jerk of the hand can be costly; a symphony of right moves and auditory bliss is attained.

When the tonearm has been balanced, cartridge aligned, and all related settings are as close as you can get them to the ideal points… and when you lower that stylus on the record and hear the first wafts of music… the total experience is rewarding on so many levels.

I’ve never considered myself a turntable set-up expert, far from it; I learnt the ways of vinyl through some hard knocks and retained enough knowledge to carry out at least an efficient job. When in the mood, I enjoy setting up a turntable with difficulty levels of between easy and medium. Like the Regas, Pro-Jects, VPIs and Clearaudios of this world, often with a bit of help from the manual.

Many entry-level turntables these days are shipped with a factory set-up and so are ready to play right out of the box… well, not always, you see. Often, even if the cartridge has been affixed and aligned on the tonearm and arm height set, you will need to slide in the counterweight and set the tracking weight correctly. Even when this has been done at the factory, I’ve often found it to be inaccurate; you will need a tool – often not supplied – to get it just right. The tracking force set for a cartridge has a significant impact on sound. 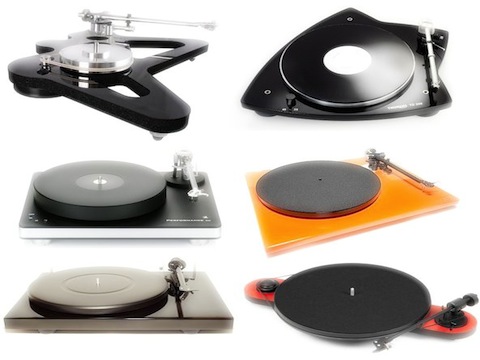 I also occasionally assist dealers who sell turntables but are not very adept at setting up the more expensive ones. Some weeks ago, one of them asked me to help out with sprucing up a flagship unit from a European manufacturer that had been at the shop for a few years… unsold and neglected.

So I took it home and had it glittering in no time – polished the metal parts of the arm that were full of sticky fingerprints and cleaned the substantial plinth till both were shining like new. The cartridge had already been fixed and aligned at factory, but I checked it again and did some tweaking, set the correct tracking weight and VTA… of course, all this took a few days to do because it depended on whether I was free.

First playback was, well, not so good… there was a loud hum, and I took a while to get to the bottom of it… well, actually, I never did because the hum disappeared the third time I played it and didn’t make itself known since.

That apart, the final results were delectable… this is the sort of turntable that’s not fussy once it starts tracking vinyl and I spent many hours running in the cartridge. 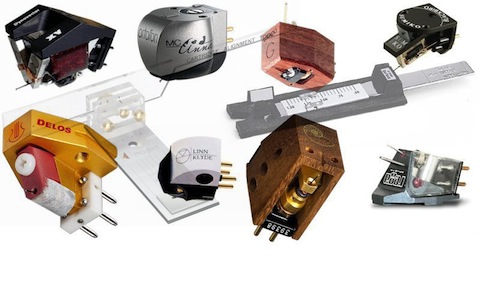 Last week, I finally took it back to the dealer, as they had a potential buyer. We carefully set the turntable on a rack, plugged in whatever needed to be plugged it and played a 45rpm record.

I could see the looks of surprise on their faces when the music emerged… the expressions were worth all the trouble I had taken with the turntable! Because, hot damn, it sounded fantastic! The manager admitted they’d never heard this turntable in action before and were blown away.

I wasn’t getting paid for it, no, but the sense of achievement… it was bigger than any financial considerations.

Now, the other day, when someone asked me what the big deal about vinyl was, my first point was this – the involvement. The sense of fulfillment when you set up a turntable and the feeling of anticipation when lowering that stylus on the black surface. You’ll never have this level of involvement with any other format.

If you’ll excuse me, I have another project to work on, and this needs a cartridge…

Other turntable-related articles you may want to read: