THE household television set of today isn’t just a mere TV set. It’s got to be smarter than just doing one task, and it has to sound impressive as well.

Even at that one task, which is to show you moving images, it has to excel at creating a near-lifelike experience for you, engulfing you with the visuals. These days, “Full HD” (high-definition) is an archaic term, replaced by “4K”, which represents 3,840 x 2,160 pixel resolution. It is the present and foreseeable future. 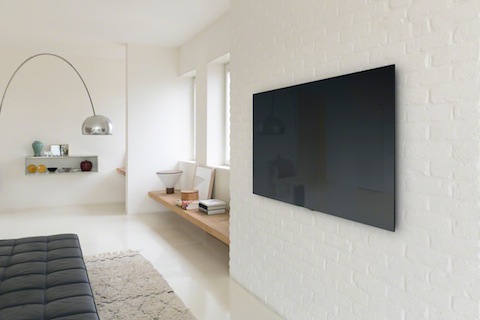 Sony has already been at the vanguard of the 4K evolution, providing the whole chain of devices, from still and video cameras with 4K capability to the current-day TVs. The Japanese electronics giant announced its new Bravia line of TVs, featuring the new X1 4K processor chip, at the Consumer Electronics Show in Las Vegas this January.

The range is now available in Malaysia, launched on May 15 by Sony (Malaysia) Sdn Bhd’s managing director Satoshi Hatano. 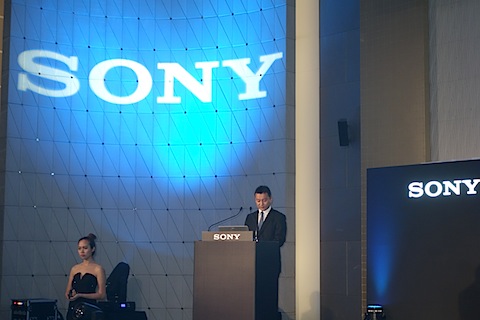 According to Sony, the proprietary X1 processor is a “breakthrough in its own right” and “further advancing clarity, colour accuracy and contrast of the Sony 4K viewing experience” while “improving the streaming quality of images that 4K content providers supply.”

These TVs also, for the first time, support the Android operating system, thus enabling you to stream videos, use them as a gaming device and enjoy enhanced connectivity features like Google Cast and Voice Search. The new models range in size from 43 to 75 inches – there are four new series and nine new models. 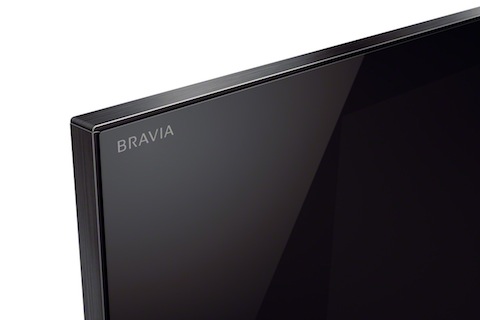 The X9000C series in this new line-up also features an ultra-thin floating style display, making it Sony’s thinnest range of TVs yet with edge-to-edge viewing at 4.9mm.

They all feature the X1 4k processor, 4K X-Reality PRO, Triluminos display, X-tended Dynamic Range Pro (the 75-inch model) and Android TV operating system, along with powerful audio systems on board (the 75-inch is even Hi-Res Audio capable). These models are also ready for the latest 4K new spec “HEVC’ and “VP9”, which can receive 4K distribution services and YouTube in 4K. 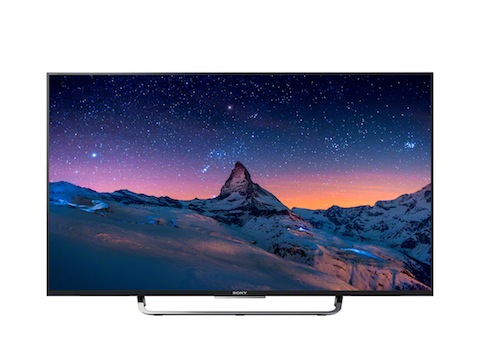 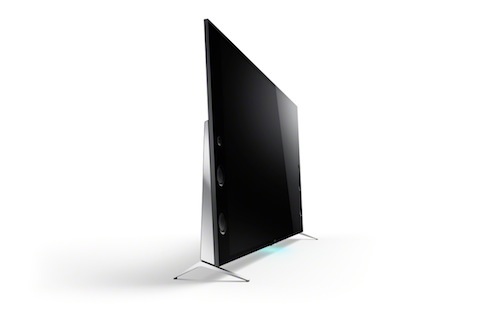 These are, as expected, super-slim units featuring a number of features seen on the 4K range, including upscaling to full high-definition, improved sonics, stylish designs and enhanced connectivity.

If you want a glimpse of the future, catch one of these Sony TVs in action! 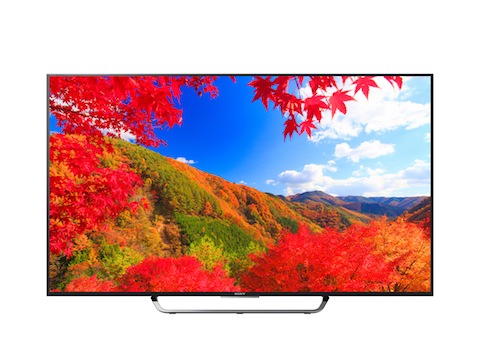