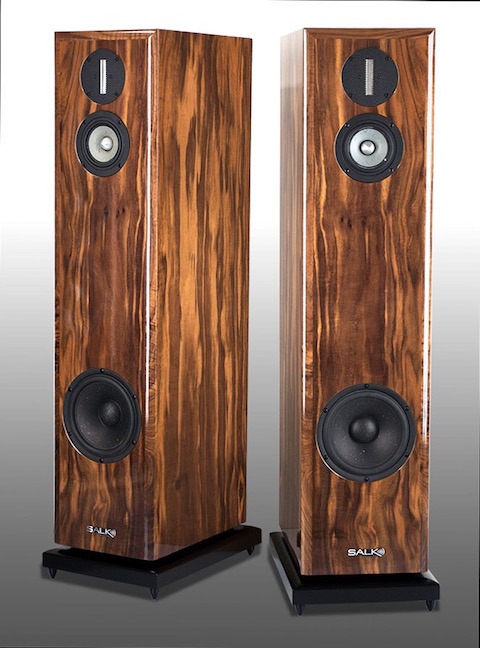 AUDIOPHILES who’re looking for something a bit different, something on the fringes… yes, something with a bit of a cult following, tend to gravitate towards companies like Salk Sound. The company was founded by Jim Salk, who began building speakers in the late 1990s as a hobby. That soon turned into a serious business – Salk Sound ships direct to customers with no middleman, and that keeps the prices attractive.

This apart, Salk’s loudspeakers are offered in a variety of options and finishes, so there’s a good deal of exclusively for those who want to step out of the norm. All these wouldn’t matter if the speakers were middling… but a number of models have garnered critical acclaim over the years… and Salk ships worldwide. 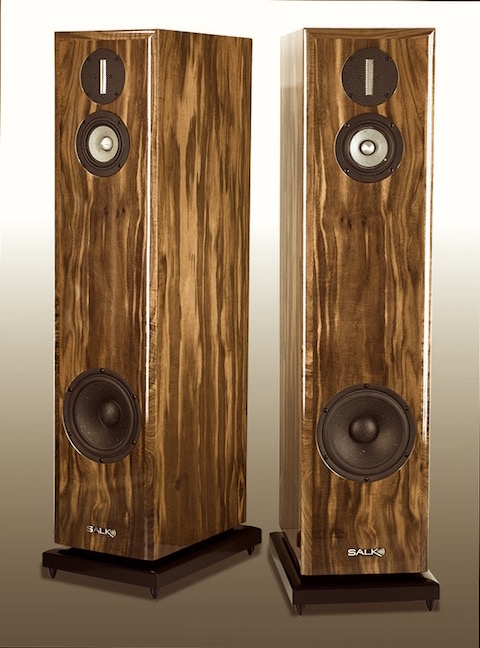 New in the Salk stables is the Song3 floorstander, a three-way vented model that took two years to design and was just launched this month. The cabinet is a slim tower, on which are mounted a RAAL ribbon tweeter, a four-inch midrange driver that features a bamboo fibre cone and a 7.5-inch woofer that has an Egyptian papyrus cone.

The Song3 has a nominal impedance of eight ohms and sensitivity of 88dB, with a frequency response down to 33Hz (the upper reach is 44kHz).

Here’s to being different.