The art of floating your turntable platter… by MAG-LEV Audio 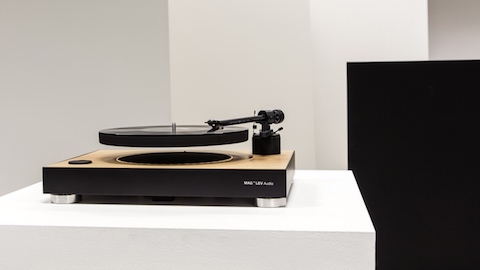 WANT to soar with your music? A good place to start would be to levitate … your turntable, that is.

But in order to do that, you need to get the MAG-LEV Audio turntable, said to be the world’s first-ever levitating unit. Well, to be precise, it isn’t the entire turntable that levitates, just the platter.

As the name implies, the turntable uses the principle of magnetic levitation (maglev) to do that. Yes, the same technology used to make the world’s fastest trains go as fast as they do!

If you think we’ve got our head in the clouds, well kind of – at least for now. You see, the turntable from this Slovenian company is still in its planning and funding stages, and is featured as a crowd-funding campaign on the Kicksarter website. 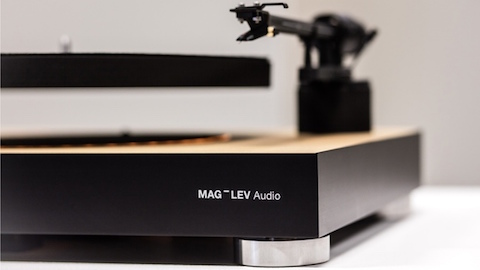 The benefit of maglev, in a nutshell, is to remove any friction caused between two physical surfaces. In most turntables, this exists between the platter and the plinth, typically in the form of a metal bearing or similar.

With a magnetically-levitated platter, there’s only air between these two surfaces, and hence an infinitesimally small and negligible amount of friction present!

But that’s not all maglev gives you. Similar to how it propels these trains forward, it also makes the platter spin! An added benefit is absolute speed precision at both 33.3 and 45rpm, using sensor-regulating software.

The MAG-LEV Audio turntable will come pre-installed with a Pro-Ject 8.6 tonearm and Ortofon OM-5E cartridge. 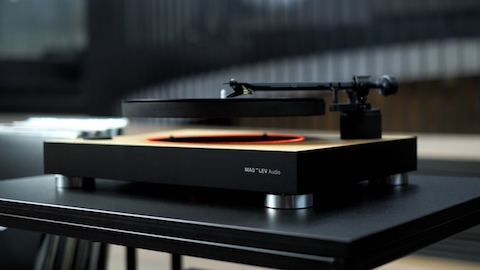 Prices range from US$780 to US$940 each, depending on finish or if you’re an “early bird” backer.

Bear in mind, though, that the finished product is only expected to be delivered in August next year, and the closing date of the campaign is Nov 21, 2016.

For more information, visit the campaign page on Kickstarter.

PMC Twenty.26 loudspeakers – delivering with finesse and beauty
Why I won’t be ditching my CDs