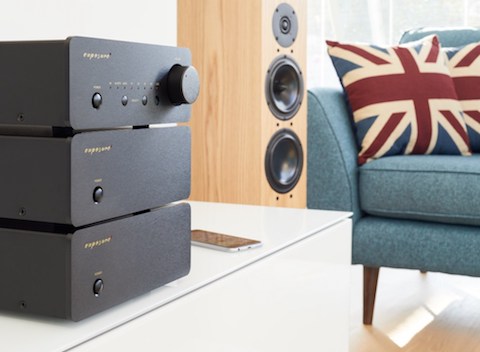 “The inspiration for the series came from the unstoppable resurgence of vinyl amid a digital age,” says Exposure’s chief designer Tony Brady.

“I see both formats as being here to stay and believe that both have further growth and development ahead of them. It’s no longer a case of either/or. At the same time, quality of sound is once again becoming important to an increasing number of people – across all media.”

However, not every music lover or audio enthusiast has the space or budget for a massive hi-fi system with multiple bulky components, and aware of this, Brady laid out the framework for the XM: “Many music lovers want to enjoy better performance but they still want convenience and value for money.”

The preamp can be partnered with a wide range of power amplifiers or active speakers, but it purportedly comes into its own when paired with XM9 mono power amps, described by designer Brady as “the highest performance amplifier we could fit into a compact chassis”. And no switch-mode power supplies here. 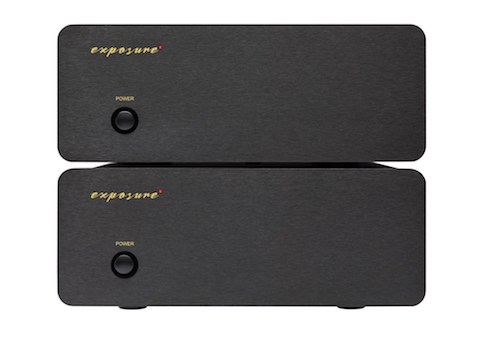 Both the XM7 and XM9 feature linear power supplies with a large 200VA custom-made toroidal power transformers. Only high quality resistors and capacitors were used in the signal path, while Toshiba bipolar output transistors are carefully chosen for their superior dynamic performance.

So if high-end sound, compact components and reasonable pricing are in your brief, the XM line could be the answer. Check with your dealer for arrival dates.