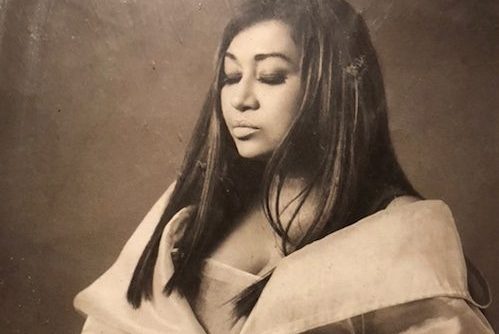 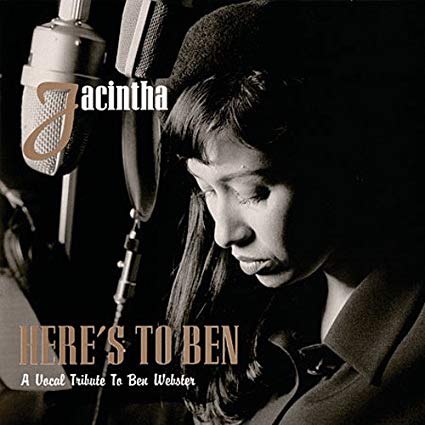 Well, if you think that was a long time ago, she’s done six more studio albums after that and has a new one out, Fire and Rain (a James Taylor tribute, we wonder?) released under the Groove Note label (as with her previous works), and this one is available in LP format as well. Yes, indeed!

Ja, as she’s affectionately known, will be meeting fans and the media to present and autograph her new album. She will be at the show on Friday. 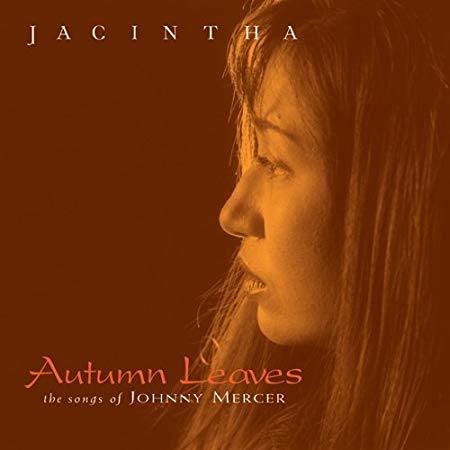 The KLIAV Show 2018 will be held this Friday to Sunday (July 20-22) at the Sunway Putra Hotel in Kuala Lumpur.