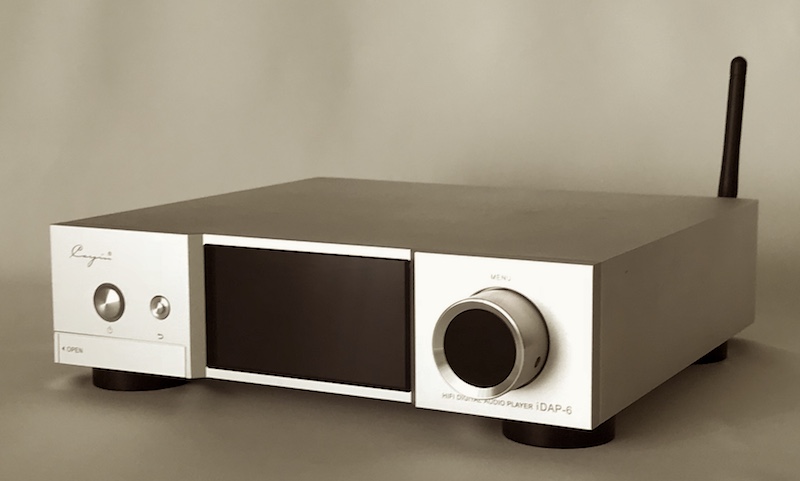 LET’S face the cold, hard fact – sales of physical digital media are in decline. True, there are some stores that are thriving, but these represent the last bastion of the traditional music outlet, sustained by a core group of crate-digging enthusiasts. Logic, and perhaps even sentiment, say that the physical store will never truly go away, but the way people consume music in digital form has evolved – and with this, so must the audiophile. But in all honesty, this isn’t regressive. As a matter of fact, it has driven performance of digital-based music to an unprecedented level.

Playback of digital files – many with resolutions multiple times that of CD –  couldn’t get any simpler these days. With a device like the Cayin iDAP-6 network player, it is possible to play any type of digital audio file, wherever it is, whether on a hard disk drive, network attached storage, smart device, or even to stream it!

It is part of Chinese manufacturer Cayin’s i-Series range of components, the others namely the iDAC-6 (a DAC, duh) and iHA-6 headphone amplifier. It will still, however, slot into any other hi-fi system. It is a mid-sized device, measuring 69 x 240 x 268mm (h/w/d), and is solidly built from aluminium. It looks decent enough, but perhaps not the ultimate word in refinement.

The faceplate features a high-quality four-inch Amoled screen (which works great) and a control knob. The knob, while functional, does not have a refined tactile feel to it, nor does pressing it (an “enter” button of sorts). That should not matter as the iDAP-6 – which does not have a physical remote control – is meant to be operated predominantly with the accompanying HibyMusic app on a smart device. Unfortunately, this was not always the case (which I’ll address later) and was called into service more than should have been necessary.

Otherwise, think of the iDAP-6 as a gateway to all things digital – be it on network, cloud or wired. Frankly, there there doesn’t seem to be any ground the iDAP-6 doesn’t cover in the ways it can access these files. Its full feature set can be seen here, but briefly, it has Wi-Fi, Bluetooth, USB, LAN and even an SD card reader. And yes, it is also Airplay and DLNA compatible.

As for format compatibility, it pretty much covers all ground – MP3, Ogg, AAC, FLAC, ALAC, APE, AIFF, WAV, DFF, DSF and it can even read SACD-iso files! It can do up to 24-bit/192kHz on lossless compressed formats, but goes up to 32/384 on uncompressed.

Note, however, (and this is an important one), that the iDAP-6 does not have an on-board DAC, so you will require an external DAC before you can hear any music. Fortunately, it is also just as well-equipped digital output-wise, with coaxial (both BNC and RCA), balanced AES/EBU XLR, Toslink optical, and even I2S via HDMI! It can also connect via USB to a DAC, but this really depends on the DAC itself. 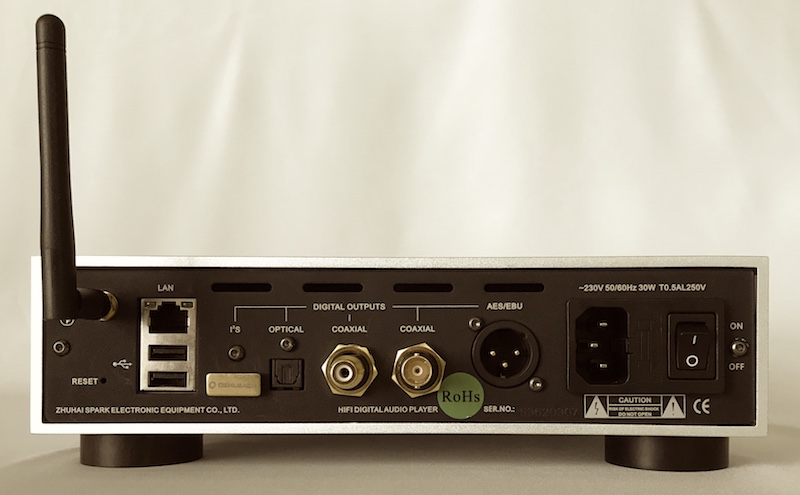 LISTENING
In all honesty, the iDAP-6 does not have a sonic signature of its own – that is very much dependant on the DAC paired with it. What matters more is how quietly it can do it compared to other sources (such as a computer or disc transport). In this regard, it excels. I’d go as far as to say that it will match almost anything out there. There was more apparent detail, transparency, immediacy and better sound staging compared to the notebook I use as source, for sure.

The much-lowered noise floor gave the music more room to breath, coming out from a darker background. One thing I noted was that it was less fatiguing to listen to as well, and removes some “tension” (for lack of a better word)\ from the music. However, compared to the Sony HAP-Z1ES player, there wasn’t much of a difference. Barely perceptible, perhaps, with a slight nod towards the Sony (only with the Chord DACs, as the HAP-Z1ES does not work with the M2Tech Young, which the iDAP-6 was able to connect to via coaxial digital). 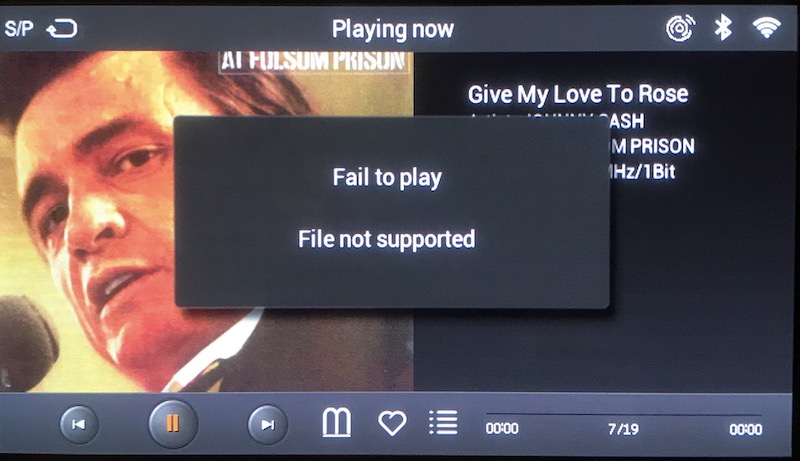 What lets the iDAP-6 down, unfortunately, is the user experience – the lack of a physical remote control and the inadequacy of the HibyMusic app. Paired with the iPhone 7 and iPad Pro (I don’t have an Android device), the app is able to play files on the device itself (via Airplay), and also lists files on any connected media (in my case, a HDD). It remains stable for most part, unless you start browsing quickly through the listed files and try to change certain settings – that’s when the app crashes. Once this happens, the reconnection process is really tedious and on certain occasions, this is just not possible, for whatever reason. This will require a reboot of the iDAP-6 itself and start the pairing process again, which takes up precious minutes, time that could be better spent relaxing to music instead of increasing frustration, if I may say so.

I noticed as well that the cover art displayed on the device was of much reduced quality, to the point it was just a blur of colour. The iDAP-6 also had some trouble with playing certain SACD-iso files, usually those with both multi-channel and stereo versions of the album. However, once these tracks were converted to individual dsf files, the iDAP-6 was able to detect and play them.

THE LAST WORD
It is difficult to fault Cayin for ambition – the iDAP-6 is quite a powerhouse of a device and does the job more than adequately. The broad file compatibility, myriad of connection options and excellent low-noise performance definitely work in its favour and is worthy of its asking price.

The question is if you are able to live with a little more effort when things do go wrong. Hopefully, as the app matures and is updated, all these bugs can be eradicated. Then, there’ll be nothing to hold back a hearty recommendation.